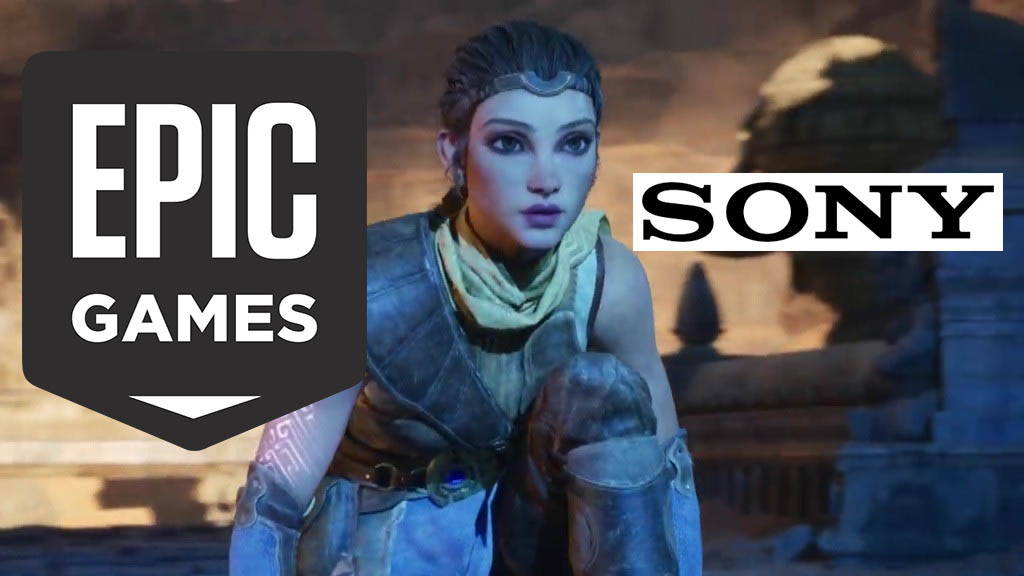 In a recent press release just published today. Sony has announced that it has made a strategic investment in Epic Games, for the cool sum of $250 Million (£198.056,526 GBP.)

This investment means that Sony has acquired a minority stake in Epic Games, through a wholly-owned subsidiary of Sony Corporation (Sony Interactive Entertainment, I presume.)

The press release states that this investment “allows Sony and Epic to aim to broaden their collaboration across Sony’s leading portfolio of entertainment assets and technology, and Epic’s social entertainment platform and digital ecosystem to create unique experiences for consumers and creators.”

Sony investment will “delight” and “bring value” to consumers

“Epic’s powerful technology in areas such as graphics places them at the forefront of game engine development with Unreal Engine and other innovations. There’s no better example of this than the revolutionary entertainment experience, Fortnite. Through our investment, we will explore opportunities for further collaboration with Epic to delight and bring value to consumers and the industry at large, not only in games but also across the rapidly evolving digital entertainment landscape,” said Kenichiro Yoshida, Chairman, President and CEO, Sony Corporation.”

Tim Sweeney, Founder and CEO of Epic says in the press release, “Sony and Epic have both built businesses at the intersection of creativity and technology, and we share a vision of real-time 3D social experiences leading to a convergence of gaming, film, and music. Together we strive to build an even more open and accessible digital ecosystem for all consumers and content creators alike.”

I’m not sure what exactly this investment means for PlayStation Fans going forward. Except that the collaboration with Epic will “delight” and “bring value” to us. Maybe it will mean Epic developing some PlayStation exclusives or Unreal Engine 5 being used in some PS5 games. Or perhaps current PS exclusives being brought to the Epic Games Store for PC users.

Companies like Sony don’t usually invest that much mullah without some clear benefit. So, this investment is a positive sign that the future for PlayStation is indeed very rosy.