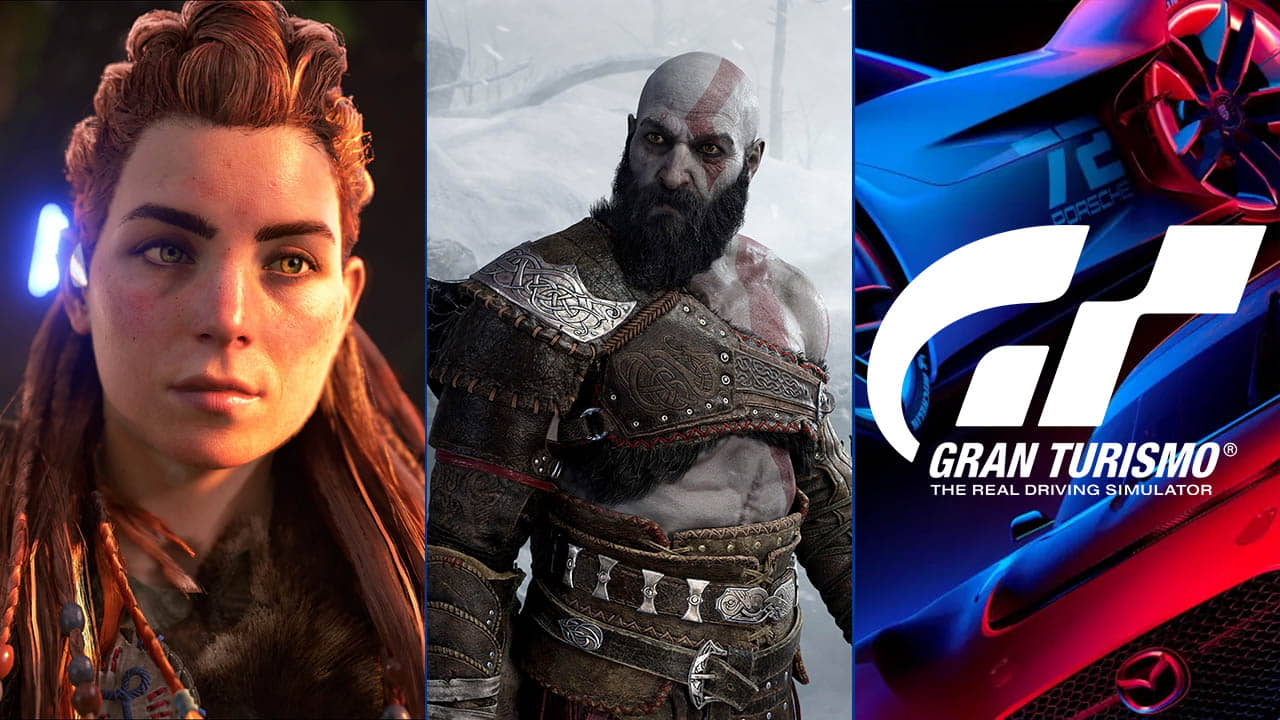 In a recent Q&A with investors, Sony Pictures President Tony Vinciquerra said that Horizon, God of War and Gran Turismo will be coming.

Sony Pictures’ first collaboration with PlayStation was the Uncharted Movie starring Tom Holland and Mark Wahlberg. Apparently, the film has done really well and has taken over $400 million at the box office.

During the Q&A Vinciquerra said that there are currently 10 projects in the works with PlayStation. This includes the upcoming HBO The Last of Us TV series, as well as something based on Twisted Metal and a Ghost of Tsushima film.

Vinciquerra stated that the Horizon show will be on Netflix and God of War will be on Amazon’s Prime Video.

It seems that the Horizon, God of War and Gran Turismo projects haven’t had the details ironed out yet though. A disclaimer was displayed during the Q&A broadcast stating that the projects are still in discussion and are not finalised.

Being at such an early stage, it is unknown if the shows will be live-action or animation. Some fans have expressed a desire for Horizon in particular to be an animated show. As some feel that Netflix may not have the budget to make the show really great. 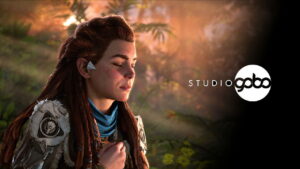 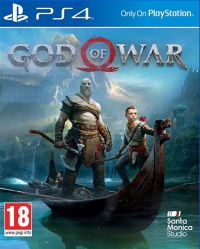