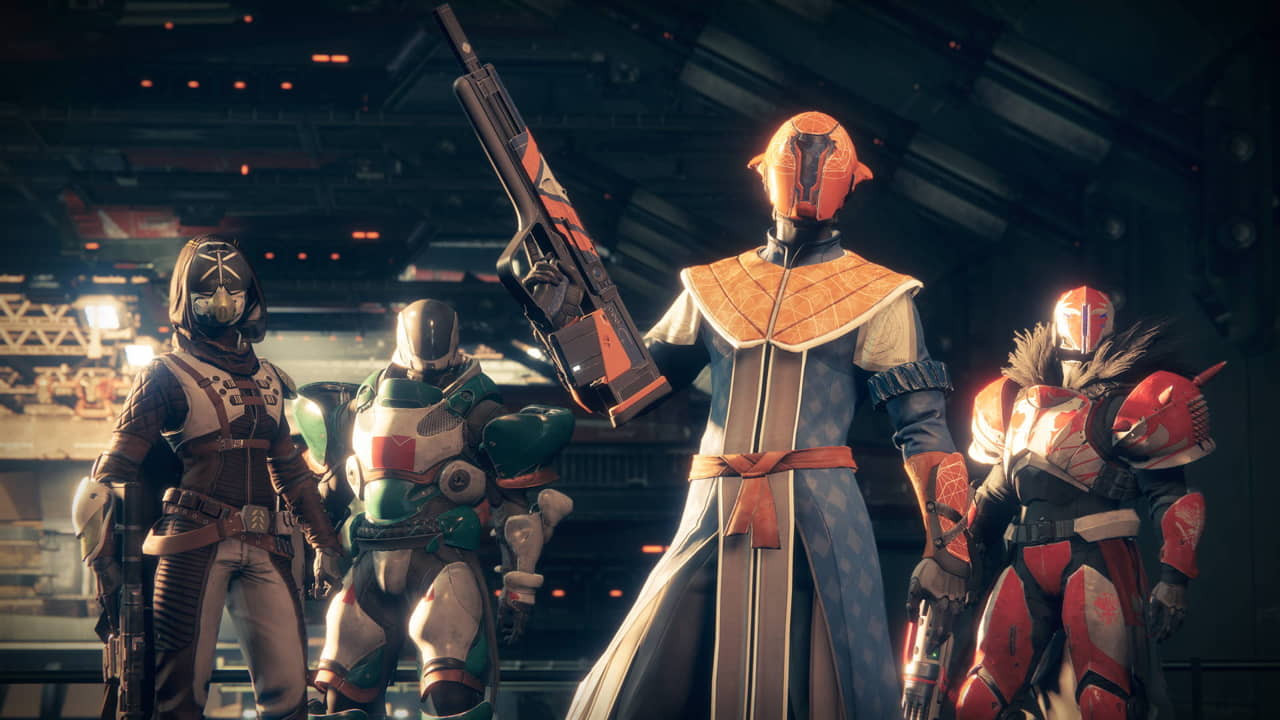 Following on from its acquisition of Destiny 2 developer Bungie, Sony has announced that it aims to launch more than ten live service games by the end of March 2026.

Sony shared its plans for getting into the live service games space in its Q3 2021 Consolidated Financial Results.

“Through close collaboration between Bungie and the PlayStation Studios, we aim to launch more than 10 live service games by the fiscal year ending March 31, 2026 (“FY25”).“ 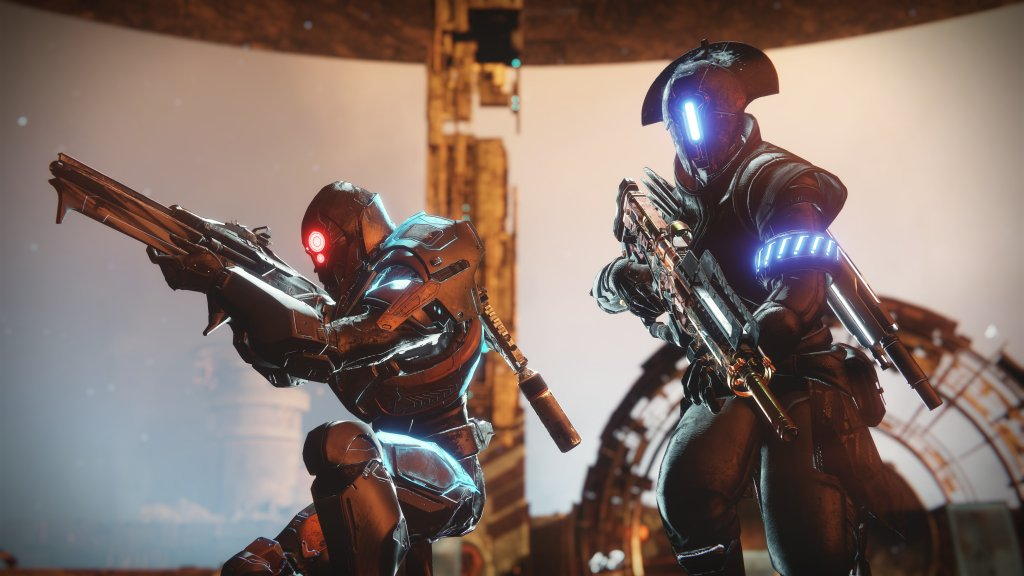 Looks like Sony is looking to utilize the expertise that Bungie has in the live-service games space. In talking about its plans for the live service games Sony said that the Bungie acquisition not only nets them the successful Destiny franchise and future IP that Bungie is developing. But also let Sony utilize Bungie’s strengths with live service games when developing new game IP at PlayStation Studios.

PlayStation doesn’t have any first-party live service games but it certainly looks like it wants to expand into that space. Sony also stated in its latest financial reports that it plans to double its revenue from first-party games by the FInancial year 2025.

“Catalyzed by the acquisition of Bungie, we intend to accelerate the growth of our first-party game software revenue, aiming to more than double the current amount by FY25.“