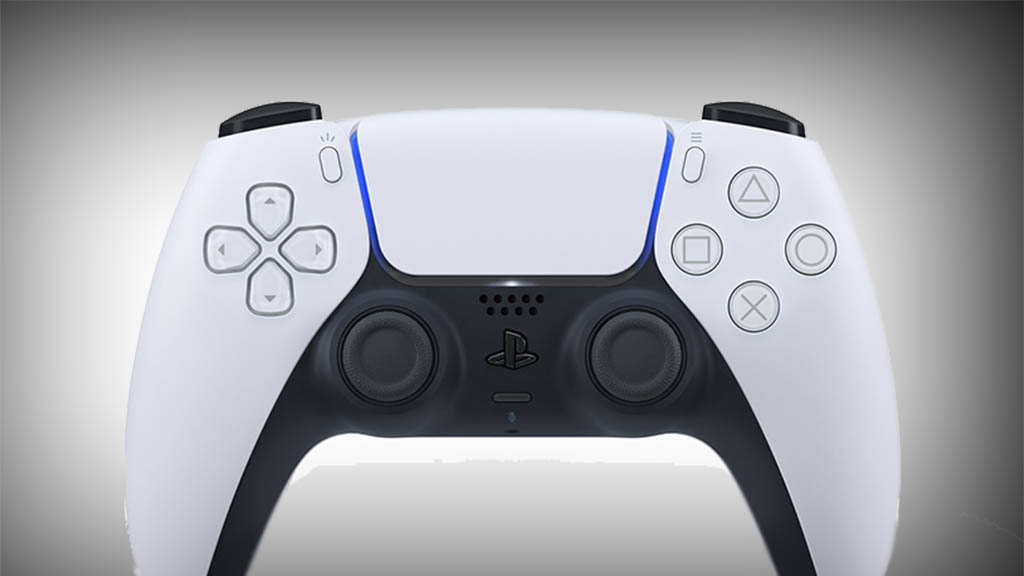 Sony has not been forthcoming with much information about the PlayStation 5, probably due to the Coronavirus. Last month we did get a full-on reveal of the PS5’s technical specs by Mark Cerny the Lead System Architect. We have yet to see the actual console itself or find out how much it will cost, but thanks to a new reveal by Sony over on the Official PlayStation Blog, we now get to know what the new PS5 controller will be called and what it looks like.

The new controller for the PS5 will be called the DualSense and not the DualShock 5 as everybody thought.

The name Dual Sense actually makes perfect sense as Sony has stated that the new game controller will provide a sense of touch to gameplay and will captivate the senses with haptic feedback and adaptive triggers.

the new controller will captivate more of your senses as you interact with the virtual worlds in PS5 games.

Sony wants gamers to feel a new sense of immersion when playing games with the PS5’s new 3D audio technology and the new DualSense controller, we might feel more a part of the game than ever before. 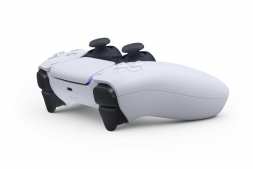 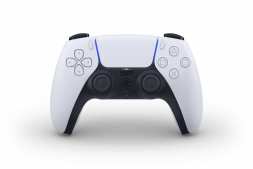 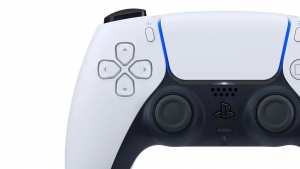 The PS5 DualSense controller certainly looks good, kind of looks like the Xbox controller and the DualShock 4 had an illegitimate baby. The two-tone white and black colour scheme does look pretty nice, although I am not too keen on white controllers as they can get pretty dirty after extended use, but it will be interesting to see some more two-tone controller colours that Sony could release. Black and gold would be amazing looking.

It also makes you wonder what the final PS5 console will look like given that the DualSense is two-tone white and black.

The DualSense certainly does look very different to PlayStation controllers in the past. According to the article, Sony went through several concepts and hundreds of mockups before deciding on the final design that graces your eyes now.

Sony has decided to keep the touchpad in place, I actually thought they might have done away with the touchpad, as not many games really took full advantage of it. The light bar has been moved from the top of the controller and is now placed on each side of the touchpad. Sony hasn’t mentioned yet how this will affect compatibility with PSVR, as the light bar on the DualShock 4 is used to track movements along with the camera.

The Share button has also been replaced and there is now a Create button in its place. The article states that the Create button will build upon the share button and give players new ways to create gaming content to share with the world. No further information about the Create button or features were explained in the article, we’ll probably hear more about that closer to the PS5’s launch.

There has also been a microphone array added to the DualSense, so players can quickly enter into a conversation without the need for a headset, I’m sure that will raise some privacy concerns further down the line.

By far the biggest thing that’s got me excited about the DualSense is the Haptic Feedback. Imagine playing Uncharted 5 and having to trudge through water or quicksand or something like that, with Haptic feedback you should actually be able to feel the material you are moving through. It’s kind of like how a mobile phone makes a slight buzz when you touch the screen.

The DualSense Haptic Feedback and adaptive triggers also make you wonder what Sony has in store for a new model of PSVR. Haptic Feedback in PSVR would take it to a whole new level.

The only downside I can think of with the new DualSense controller is that it looks like a pretty expensive piece of kit. I liked collecting various colours for the DualShock 4, particularly when there were sales on but the DualSense with all its new features and snazzy new look could end up being a bit more expensive.