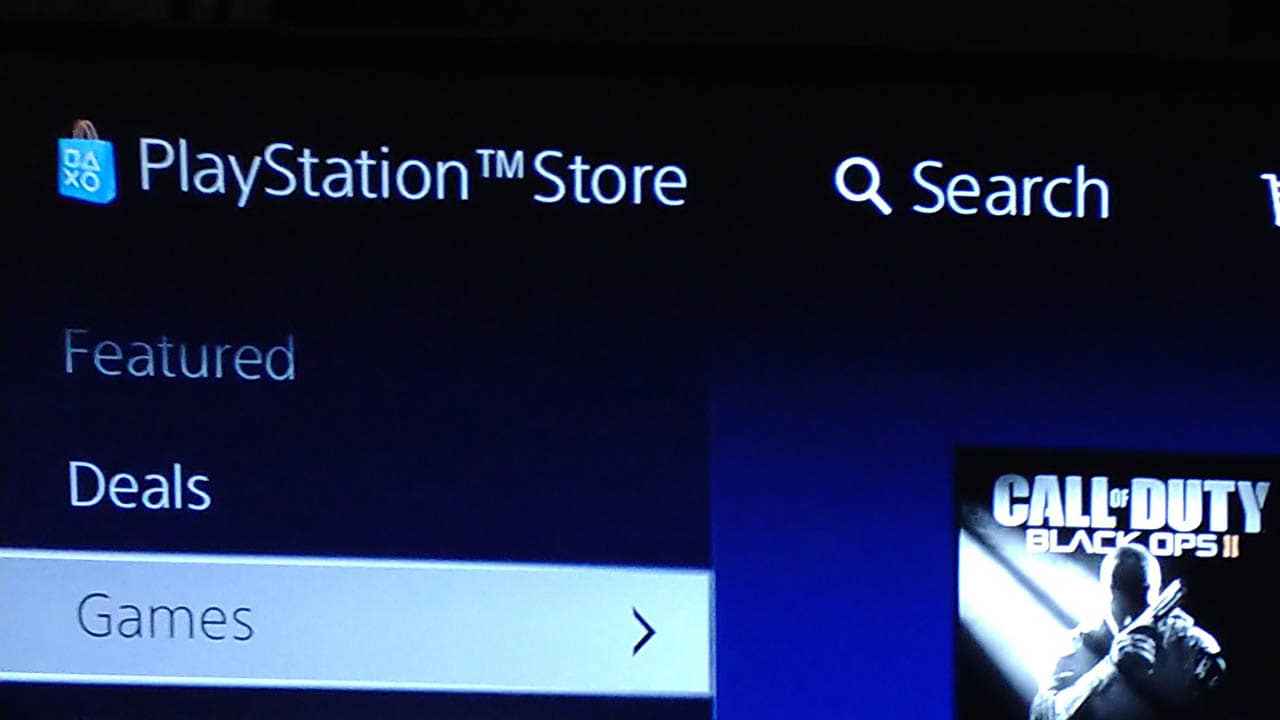 Sony is closing the PlayStation Stores on the PS3, PS Vita and PlayStation Portable consoles in the coming months. An email has been sent out to affected users detailing the dates of the store closures and what you will and won’t lose access to.

In the email sent out to PlayStation Network (PSN) users, sony said that the decision to close the older online stores was so that they could focus their resources on the PS4 & PS5 PlayStation Stores.

After thoughtful consideration, we decided to make these changes in an effort to focus our resources for PlayStation Store on PlayStation®4 and PlayStation®5, which will enable us to enhance the customer experience even further.

You can find out more about the PlayStation Store closures on playstation.com

The closure of the PS3, PS Vita & PSP PlayStation Stores was pretty much an inevitability. With an install base of over 120 million for the PS4 and the launch of the PS5, the older consoles were clearly not seeing much usage. And Sony probably didn’t see enough revenue from these older PS Stores to justify the costs of keeping them open.