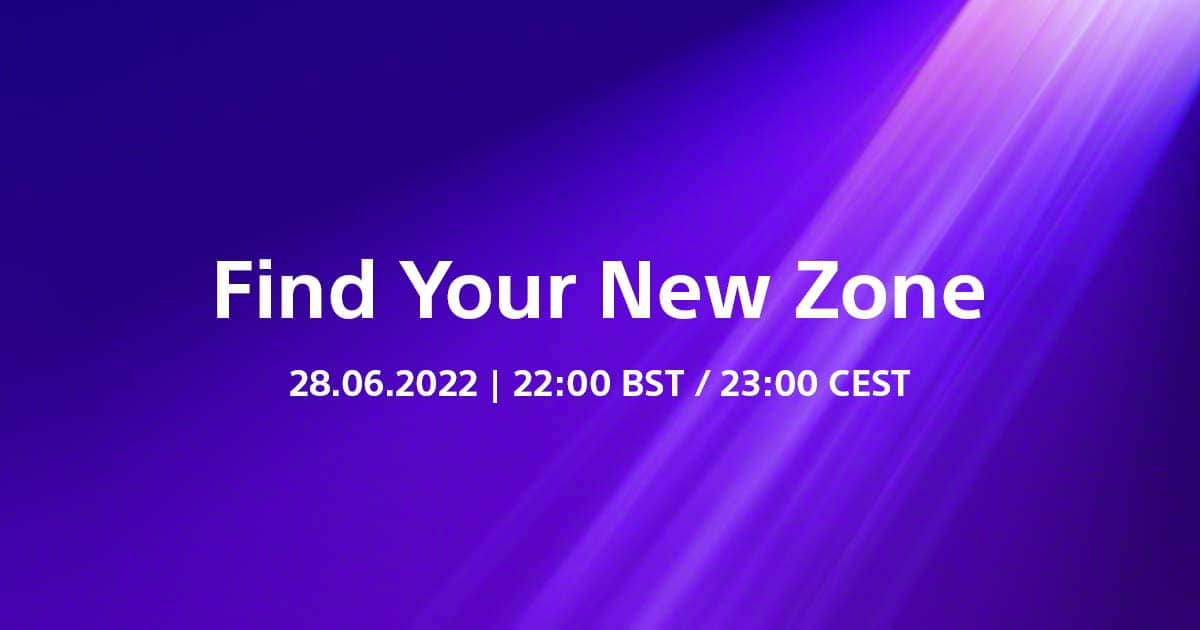 It has previously been reported by insider Tom Henderson and others that Sony will reveal three new headset models under the new INZONE brand. The headsets set to be revealed by Sony at the June 28th event are the INZONE H3, INZONE H7 and the INZONE H9.

The headsets will have 360-degree spatial sound and will have three different price points for each of the models.

Tom Henderson also reports that along with the new headsets, Sony will also reveal two new gaming monitors. The gaming monitors will also fall under the INZONE branding and will have exclusive PlayStation features.

According to Henderson’s sources, one of the monitors will feature 4K gaming at 144Hz and the other will have full HD gaming at 240Hz. The monitors have apparently been described as “perfect for PS5.”

The new Sony gaming monitors will also have the usual features such as HDR and VRR. But will reportedly also have some gaming assist features like frames-per-second display and game time amongst others.

Sony’s Find Your New Zone event will take place on June 28th at 10 PM BST. You can watch the event over on YouTube. 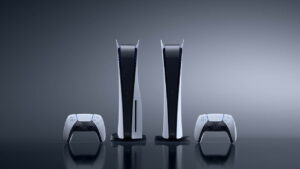 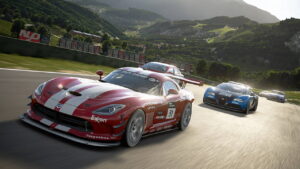 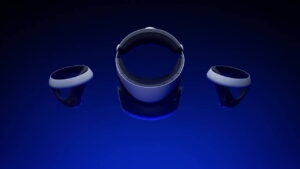