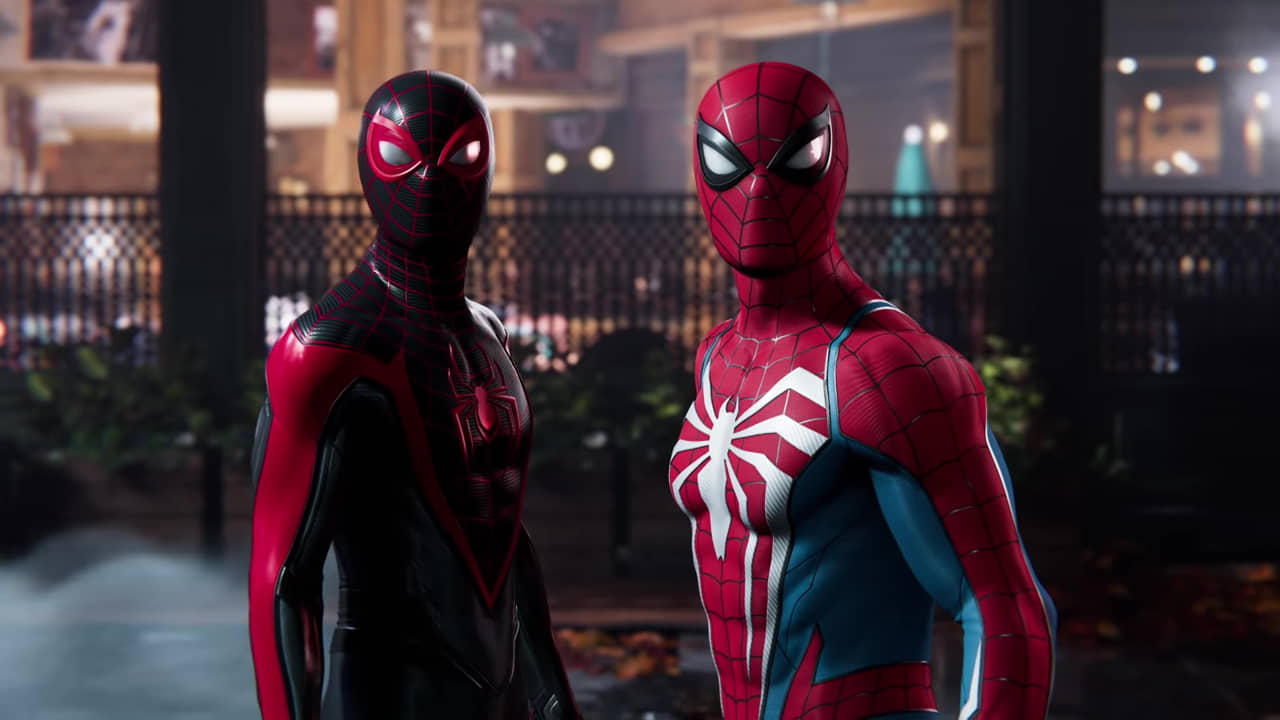 Marvel’s Spider-Man 2 is still planned for a 2023 release developer Insomniac Games has said.

Replying to a concerned fan on Twitter who was worried the game might be delayed Insomniac said: “We’re making good progress and it’s still slated for 2023. Showing games takes time, effort, resources, and coordination.”

Marvel’s Spider-Man 2 will feature both the Peter Parker and Miles Morales characters with the pair facing off against villains Venom and Kraven. Spider-Man 2 will be taking full advantage of the PS5 and will only be released on the current-gen console.