Home / Guides / Spider-Man: Bug in the Spider-Man P.I. Side Mission 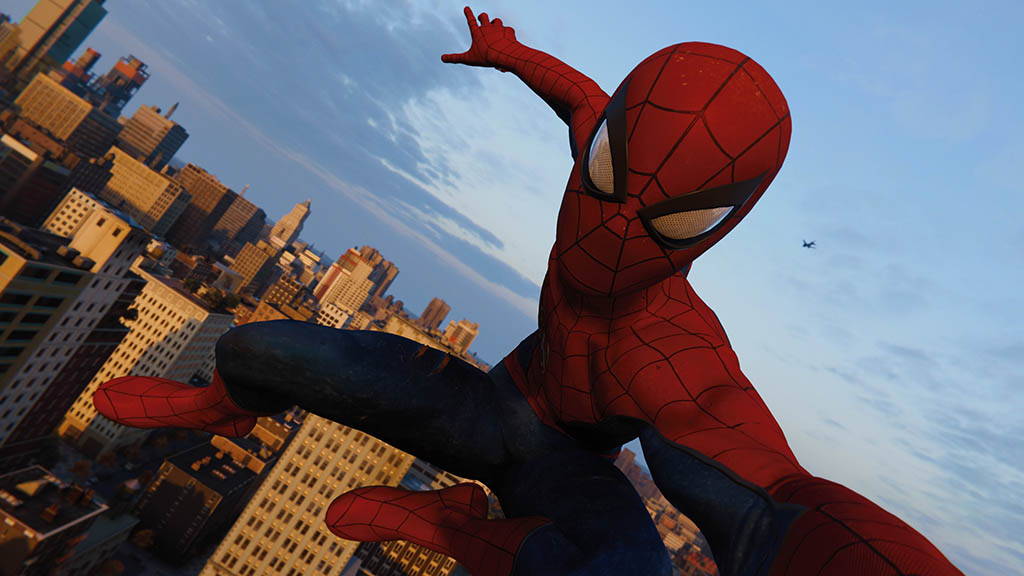 Marvel’s Spider-Man is a fantastic game, I’ve slowly been working my way through the story missions and I am absolutely loving it. I was hoping to have the game finished by now, but Destiny 2: Forsaken has been taking up a large portion  of my time.

Whilst playing through Spider-Man last night, I started a side mission called Spider-Man P.I. In this side mission you meed a women called Carmen who tells Spider-Man that her husband has gotten in with a bad crowd and that she needs the help of the friendly nieghbourhood Spider-Man.

The mission is fairly straight forward and has several stages, take some photos of people, chase some people, follow people.

The last part has Spider-Man chase down some perps in two cars that are speeding through the city. (Quick tip: I’ve found that in chase/follow missions where you have to chase vehicles, it’s faster to keep lower to the ground when you’re swinging around, and occasionally use L3 to dive to build up some extra speed.) When playing this part of the mission, I was instinctively taking out the car in behind first, then going for the lead car, but after three times taking down both cars and stopping the perps I could not get the mission to complete.

For some reason when I took down the lead car last, the mission was still showing that I had an unfinished objective (stop the perps), I thought maybe there was a third car that I hadn’t noticed but that was not the case.

On the fourth attempt I decided to stop the lead car first and that seemed to fix the problem. On pulling the perps out the lead car and stopping the car, the car in behind stopped in the middle of the road and the perps got out. I was then able to take them down and finally, the mission completed.

I’ve not heard of anyone else with this issue, but if you do get a problem with the Spider-Man P.I. side mission not completing, then take out the lead car first and hopefully the mission will complete for you. 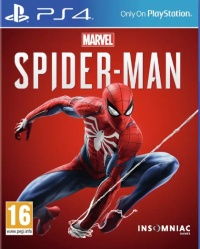