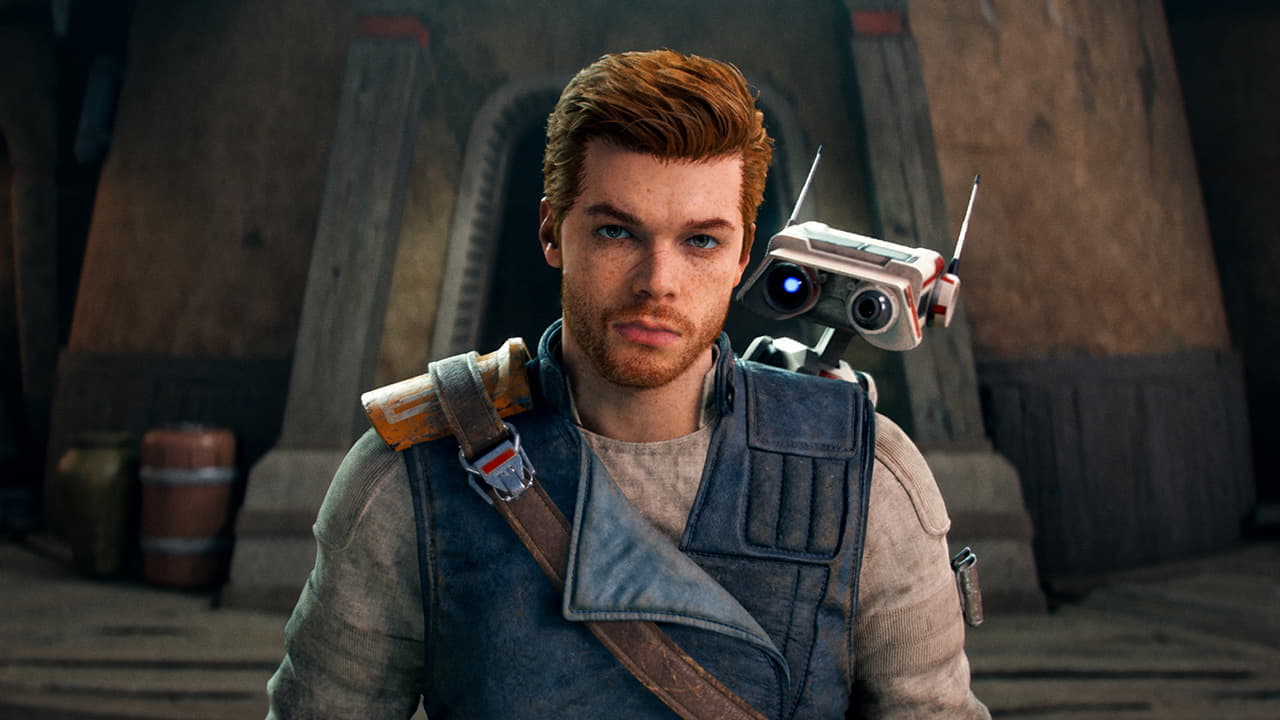 Star Wars Jedi: Survivor has gotten its first trailer showing off some cool-looking gameplay. During The Game Awards 2022 announcement it was also revealed that the game will release on March 17th 2023 for PS5.

The gameplay certainly looks pretty slick with Cal Kestis waving his Light Saber around like nobody’s business. Let’s just hope that combat for Star Wars Jedi: Survivor has been tightened up since Fallen Order as the gameplay in the first game, although pretty much fine, was a bit lacklustre in some regards.

Here’s the official blurb for the game:

Star Wars Jedi: Survivor will launch on PS5 on March 17th for PS5 and can be pre-ordered now. 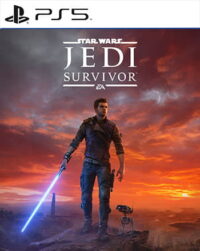