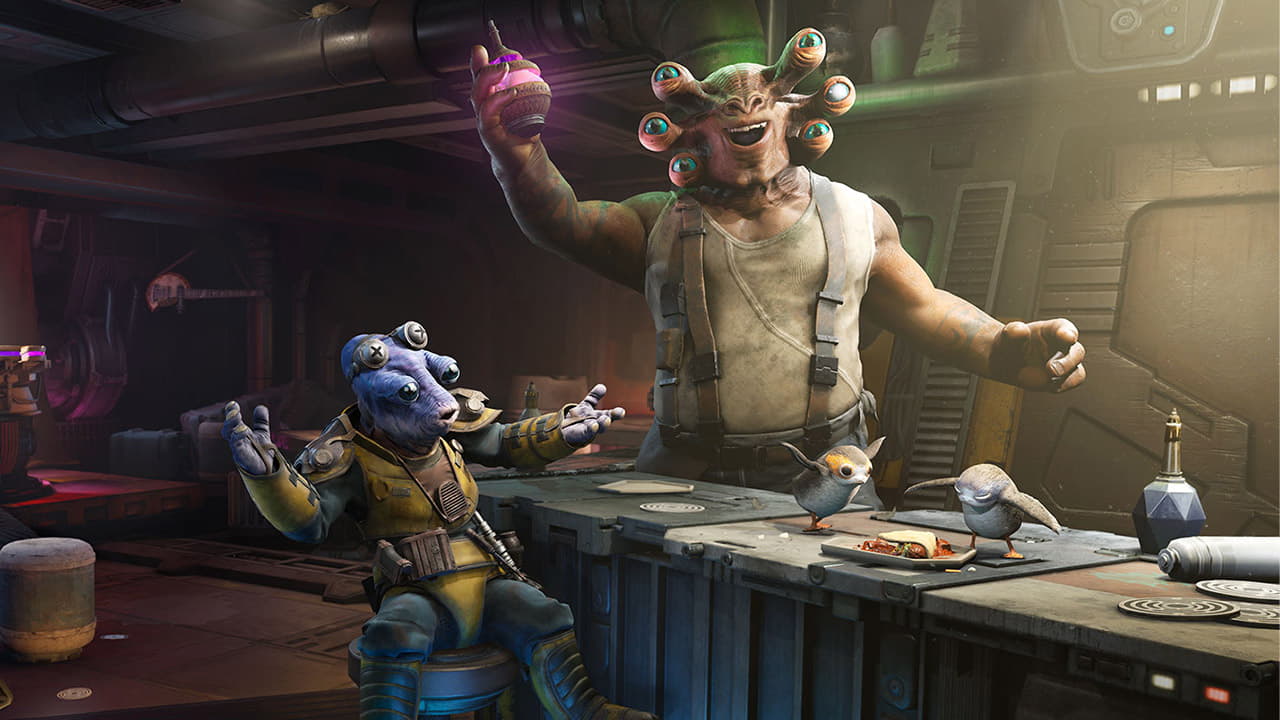 Among the several new game announcements at the recent State of Play event was a Star Wars game coming to PS VR2. Star Wars: Tales from the Galaxy’s Edge – Enhanced Edition is an award-winning VR experience previously released for the likes of the Oculus Quest.

The game, or VR experience, has been developed by Lucasfilm’s ILMxLAB and has been rebuilt to take advantage of the PS5 and PS VR2 hardware. Check out the announcement trailer below.

Tales from the Galaxy’s Edge looks to put you firmly in the Star Wars universe with all the immersion that the PS VR2 can offer.

The story puts you in the shoes of a droid repair technician who gets swept up in an amazing adventure when your ship crash lands on the planet Batuu following an attack by the Guavian Death Gang. This kickstarts a series of events that proves anyone can become a hero.

R2-D2 and C-3PO also make an appearance in the game as well as other famous Star Wars characters like Jedi Master Yoda among others.

You can read more details about the game on the official PlayStation Blog post or on the ILMxLAB website.

Star Wars: Tales from the Galaxy’s Edge – Enhanced Edition will release exclusively for PlayStation VR2 in 2023 and will be released as the complete experience. 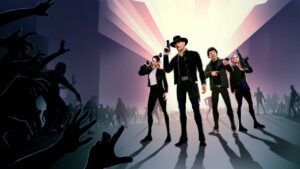 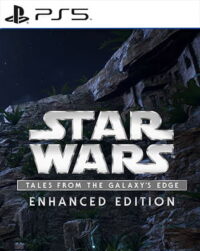