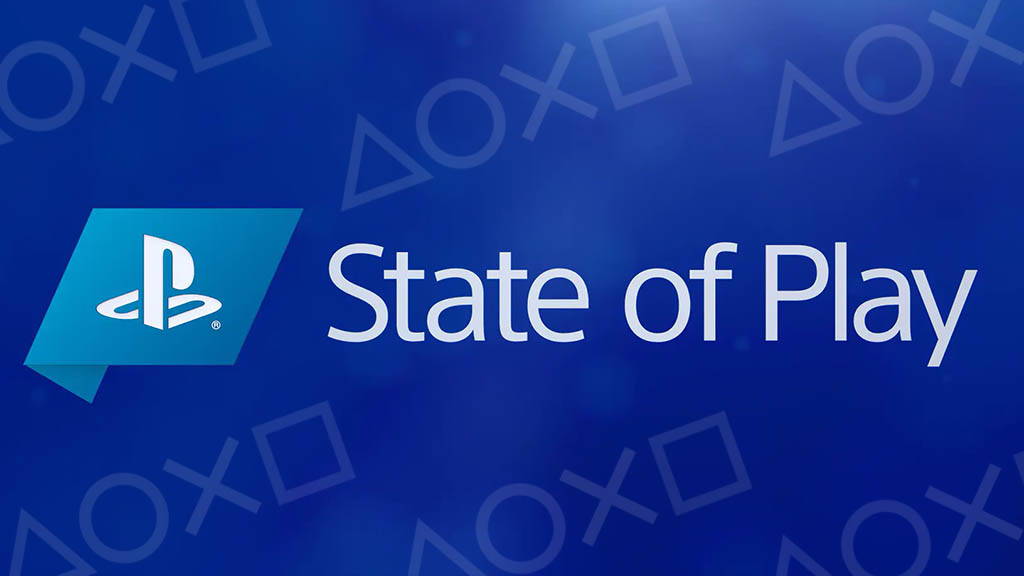 Sony has announced that State of Play will return on Thursday 6th August. But it’s bad news for those of us hoping for some more info on the PS5, as the main focus of Thursday’s event will be upcoming third-party PS4 and PlayStation VR games.

“And just to be super clear — there will be no PlayStation Studios updates in Thursday’s episode. There won’t be any updates around hardware, business, preorders, or dates either.” States the post on the PlayStation Blog.

With no PlayStation Studios updates at this Thursday’s event, that means no gameplay footage of Spider-Man: Miles Morales. And if you were hoping that Sony would finally tell us the price of the PS5, looks like that is not going to happen either.

The only PS5 information that we’ll get on Thursday is about some indie games that we previously saw at the June event.

At least we might get to see some Bugsnax gameplay.

The main focus of Thursday’s State of Play will be upcoming third-party PS4 and PSVR games. What these games could be is anyone’s guess, but some fans are speculating that Call of Duty: Cold War could be among them.

As for what PSVR games will be on show, I would take a guess and say that Suicide Guy VR could be seen. As it is supposed to be out on PlayStation VR sometime this month.

The new State of Play episode will be watchable on Thursday 6th August at 9 PM BST. And can be watched over on Twitch or YouTube.