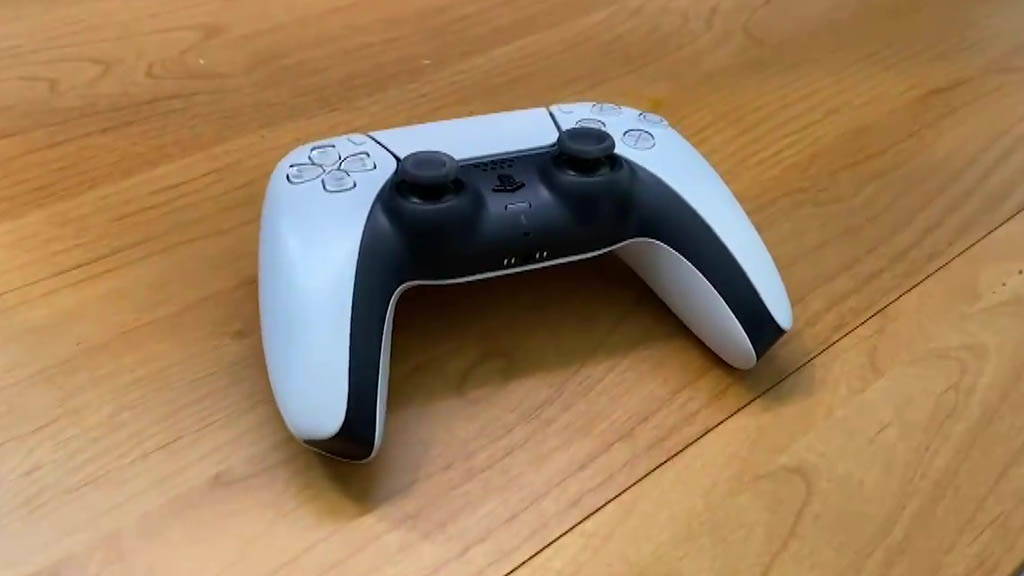 Geoff Keighley, the creator and producer behind gaming shows Gamescom and The Game Awards and curator of Summer Game Fest will give a hands-on impression of the PS5 DualSense controller tomorrow.

In a very recent Tweet, Keighley shows off a short video of the DualSense in his hand.

This is the #PlayStation5 DualSense Controller. Tomorrow at Noon ET / 9 am PT, it’s time to go hands on. Can’t wait to tell you about my experience. https://t.co/Hp7WuLrjXk #SummerGameFest pic.twitter.com/hvxTouNrc1

There has been a couple of supposed “leaks” of the DualSense in the wild this past week. Including this one from an Egyptian Twitter user. Previous photos purporting to show the DualSense may well be fake, but with a high profile figure like Geoff Keighley, this will be the real deal.

Where to watch the DualSense controller hands-on

The DualSense hands-on preview is part of the Summer Game Fest line-up. The live broadcast will take place tomorrow at noon Eastern Time according to the tweet. That’s 5 pm, British Summer Time for those of us that live across the Atlantic.

The placeholder for the Livestream is already up on YouTube here. Head on over and click the Set Reminder button to get a notification when the show starts.

There’s no mention if the actual PS5 console will be present on the Livestream however.

Since Keighley is going to be giving a first impression of the new PS5 DualSense, you would have to think that he has a PS5 to play on. How else would he experience the haptic feedback and adaptive triggers? So maybe he has some console related info to divulge as well.

UPDATE: It seems the Mr Keighlye does indeed have a PS5 console. A slightly different but similar video posted to The Game Awards Facebook page shows the monitor in the background turned on. And with what could be a partial look at the PS5 User Interface. 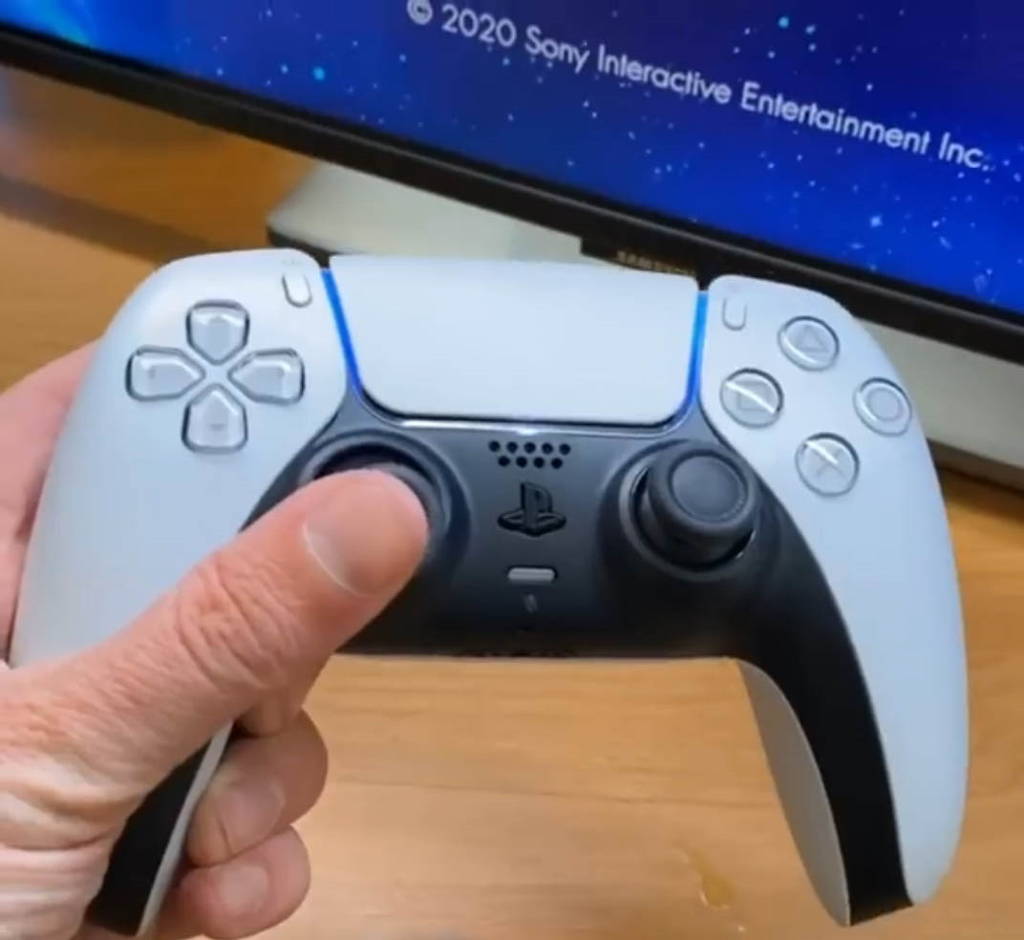 A twitter user called Mr. Nice Guy has managed to get a much fuller and clearer screenshot from the video. And he seems to think the dark blue background with particle effects, could actually be from Astro’s Play Room. See his photo on Twitter here.

The DualSense hands-on will take place tomorrow at 5 PM BST. With the Livestream starting at 4.30 PM BST. For more on Summer Game Fest and to view the upcoming schedule, visit the official Summer Game Fest website.