Home / PS4 / Switching from Xbox One to PS4? There’s a Controller for That 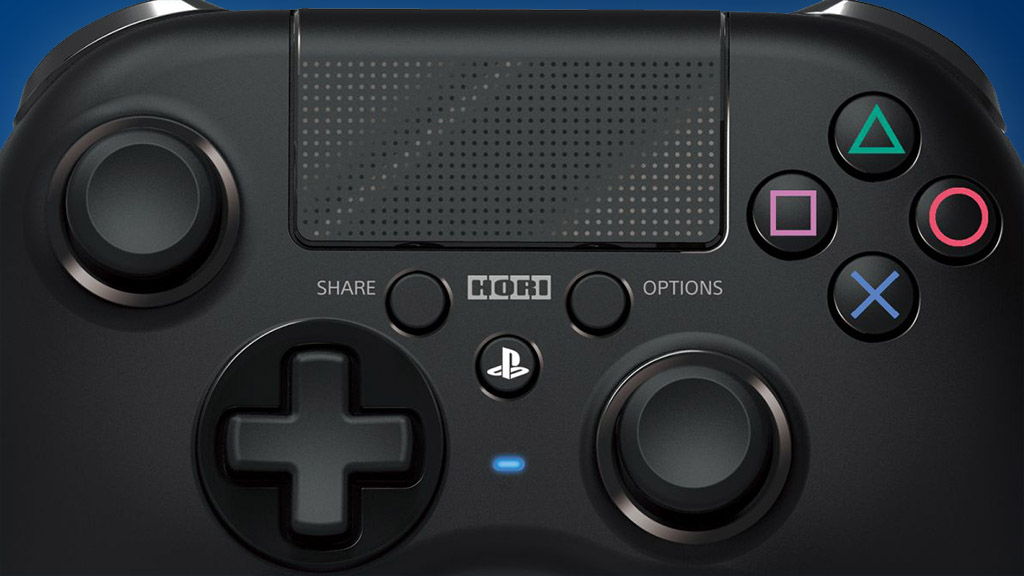 If you’re thinking about switching from the Xbox One to the PS4, and why wouldn’t you? The PS4 is far superior, but you’re worried that you might not get used to the PS4 controller, then don’t worry there’s a new officially licensed controller coming out on Monday 15th January that looks pretty much exactly like an Xbox Controller. 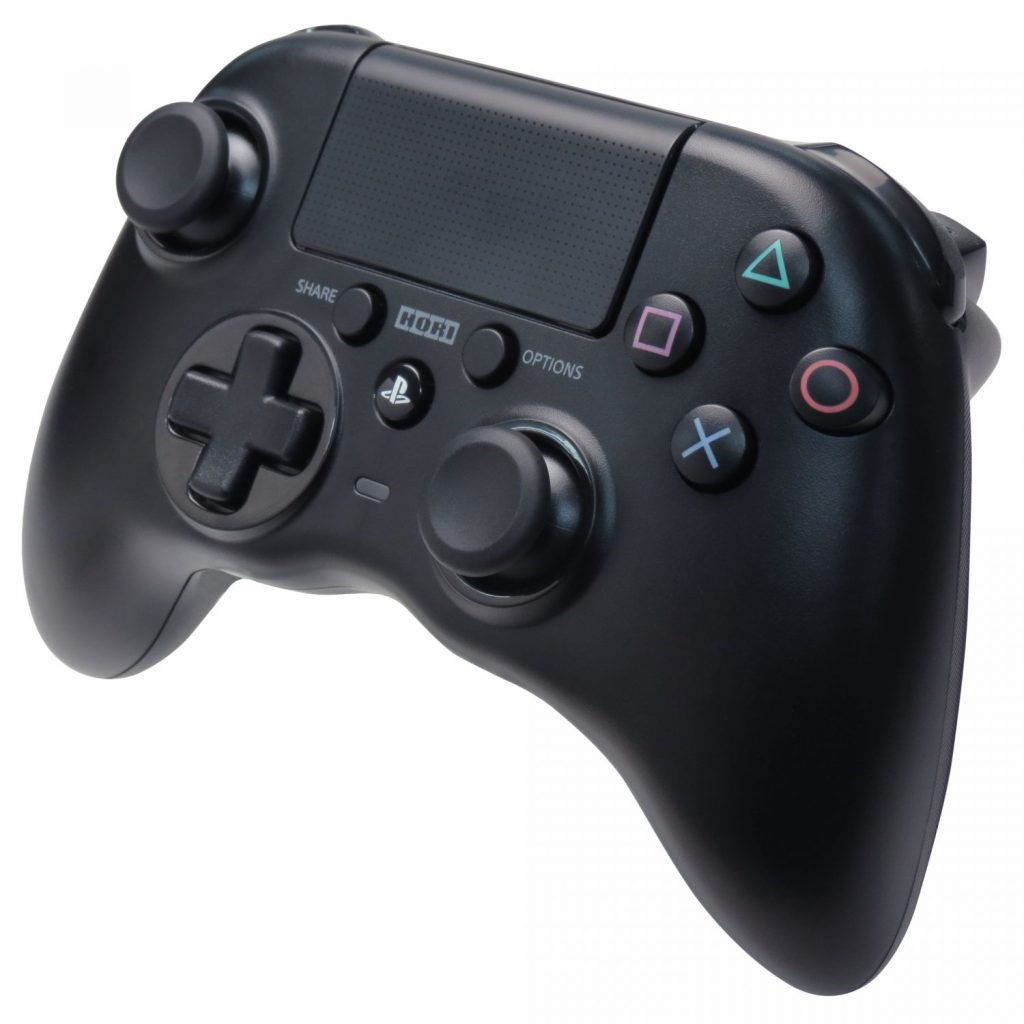 The Hori Onyx officially licensed bluetooth wireless controller for PlayStation 4 looks very much like the Xbox controller with it;’s offset analog sticks as opposed to the DualShock 4‘s parallel sticks.

The controller also has a USB charging port, although it doesn’t come with its own micro USB charging cable so you’ll need to use the one that came with your PS4.

The Hori Onyx is an officially licensed bluetooth alternative to the DualShock 4, so that means Sony have approved of the controller so you can definitely expect a high quality product. And the controller is made by Hori who have been making controllers, gamepads, joysticks and all manner of accessories for years.

The Hori Onyx will be released this coming Monday, January 15th. It is currently available to order on Amazon and is a very reasonably priced £44.99 which puts it inline with a standard black DualShock 4.

So, if you’re moving from Xbox to PS4 the Hori Onyx should be right up your alley.