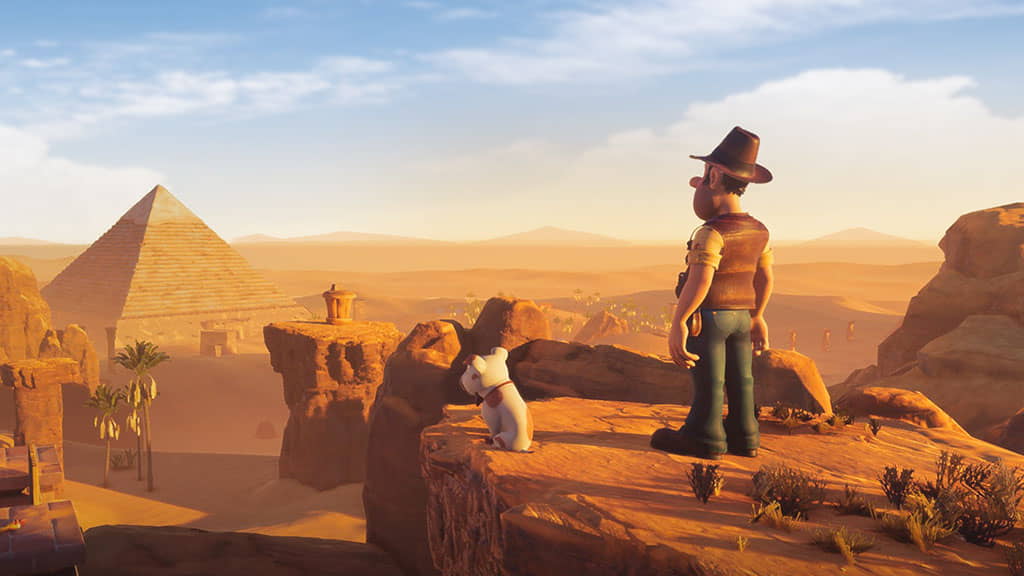 Tad: The Lost Explorer was originally announced back in June and has been developed as part of PlayStation Spain’s PlayStation Talents program.

Here’s what the game is about from the official description.

Tad: The Lost Explorer and the Emerald Tablet is a 2.5D / 3D action-adventure where players will visit iconic and exotic locations (Paris, Veracruz, Chicago and El Cairo) in an epic journey to retrieve the emerald tablet while saving his friends. This time, Tad has found himself in a huge mess. During one of his expeditions, our beloved explorer has unleashed an ancient curse and now some of his friends have fallen under a wicked spell. To save them, and save the world, Tad will have to travel with his long-life friends, solve puzzles, overcome platforming sections and climb buildings to solve the ancient mystery that pursues him.

And if that didn’t tantalise you enough, here are some of the game’s key features.

Tad: The Lost Explorer and the Emerald Tablet will launch for PS5 and PS4 on November 16th. The game will release digitally on the PlayStation Store and the press release also mentions that there will be a physical release on the same date.

Tad: The Lost Explorer and the Emerald Tablet 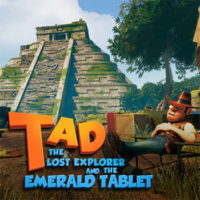