Come on Sony, give us the PS5 prices already 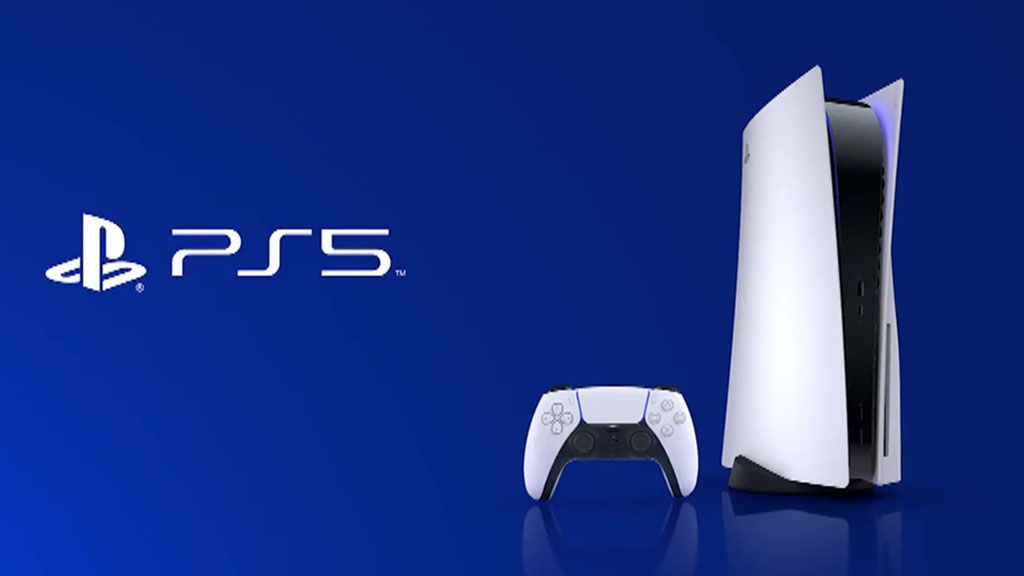 Xbox has released all the pricing, pre-order and release date details for their Series S and Series X next-gen consoles. The ball is now firmly in Sony’s court, will they hit the net with the return or will they hit back with ferocity?

Early yesterday, Xbox revealed the Series S console with a very low price of £249 here in the UK. That price point lowers the barrier of entry into the next generation of gaming.

And, just today Xbox also revealed the prices, pre-order dates and release dates of their more powerful Series X console, which is a direct competitor to Sony’s PlayStation 5.

It’s time for Sony to stop being silent

The spotlight is shining on Xbox right now, especially with the competitively priced Series S console.

Now that Microsft has officially ended the pricing standoff that the two companies seemed to be happening, it’s up to Sony to bring the spotlight back in their direction. But they are not helping themselves.

As announced on the PlayStation blog earlier this week, Sony had planned to concentrate their promotional efforts to new PSVR games for this week. And they reiterated that there would be no PS5-related news.

In the past couple of hours the official PlayStation Twitter account has been posting about PSBR and PS4 indie games, each tweet is met with an avalanche of questions about PS5 pricing and pre-orders.

Sony needs to stop being silent.

I wouldn’t expect team PlayStation to make any PS5 announcement right away but they should definitely put something together by the end of next week at the latest.

What will Sony price the PS5 at?

Microsoft has revealed the pricing for Xbox Series X, the direct competition to PS5, as $499 in the US and £449 here in the UK. That is a pretty decent price.

If Sony was only waiting for Xbox to reveal their prices first before announcing the PS5 price, then the wait is over. But will Sony be able to come in low enough to give Xbox a run for their money?

Current guestimates by PS fans are that the PS5 disc version will be around $499 with Sony selling the all-digital edition at $399.

It’s probably out of the question that Sony will try and match the Series S price of $299/£249 with the PS5 digital edition, so they have lost that pricing battle. If they do go for $399 for the digital edition, then Sony’s marketing team will need to step it up and get the messaging right,

The general consumer probably won’t care that the PS5 is more powerful than the Series S, they will just see the cheaper price. So Sony really needs to sell both PS5 versions to avoid losing the casual customer to Xbox.

Personally I will be buying the PS5 disc version, I would be very happy if Sony can match the $499/$449 prices of the Series X. 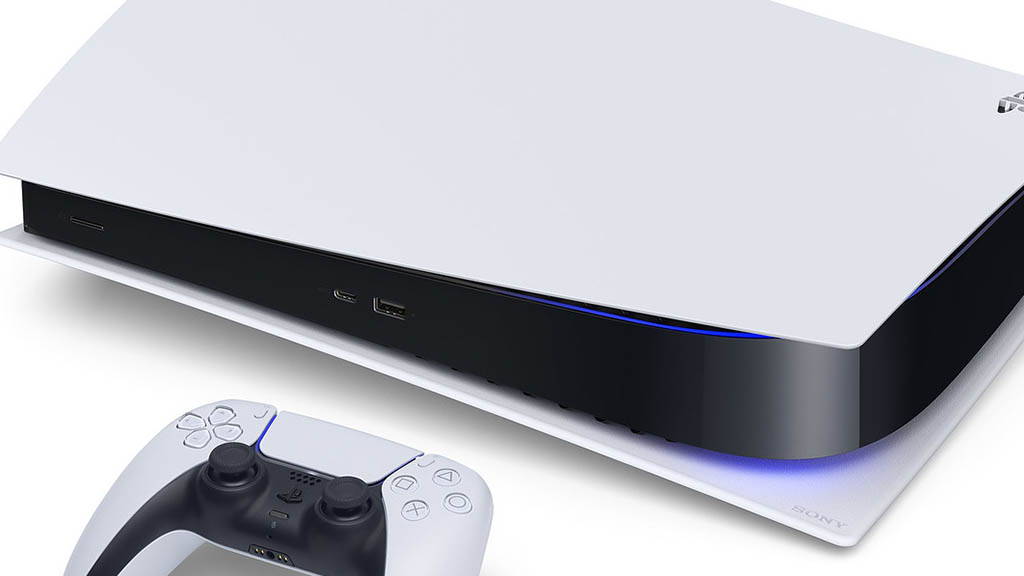 When will Sony give us the PS5 prices, release date and pre-order info?

Only Sony and possibly God knows that information.

The longer Sony holds out the more they risk losing out on the all-important social media conversations that Xbox are currently enjoying. Of course, the price has to be right too, but, even if the PS5 price is a wee bit higher, if Sony can give good enough reasons (exclusives, immersion, etc) for people to choose PS5, then it should work in their favour.

As I said above, Sony probably needs to announce something by the end of next week at the latest.

With Xbox’s Series X being pretty cheap and the Series X also sitting at a very nice price point of $499/£449 this will no doubt benefit PlayStation gamers as well.

Sony obviously can’t price too the PS5’s too high, as that would be disastrous, so we might get the PS5’s a little bit cheaper than previously expected.

Xbox is also doing a payment plan option which includes Game Pass Ultimate which sounds like a really good deal. So Sony might come out and do something similar with PS Plus and PS Now.

The next-generation of gaming looks like it could turn out to be the most competitive generation ever. But that means that the only winners will be us, the gamers.