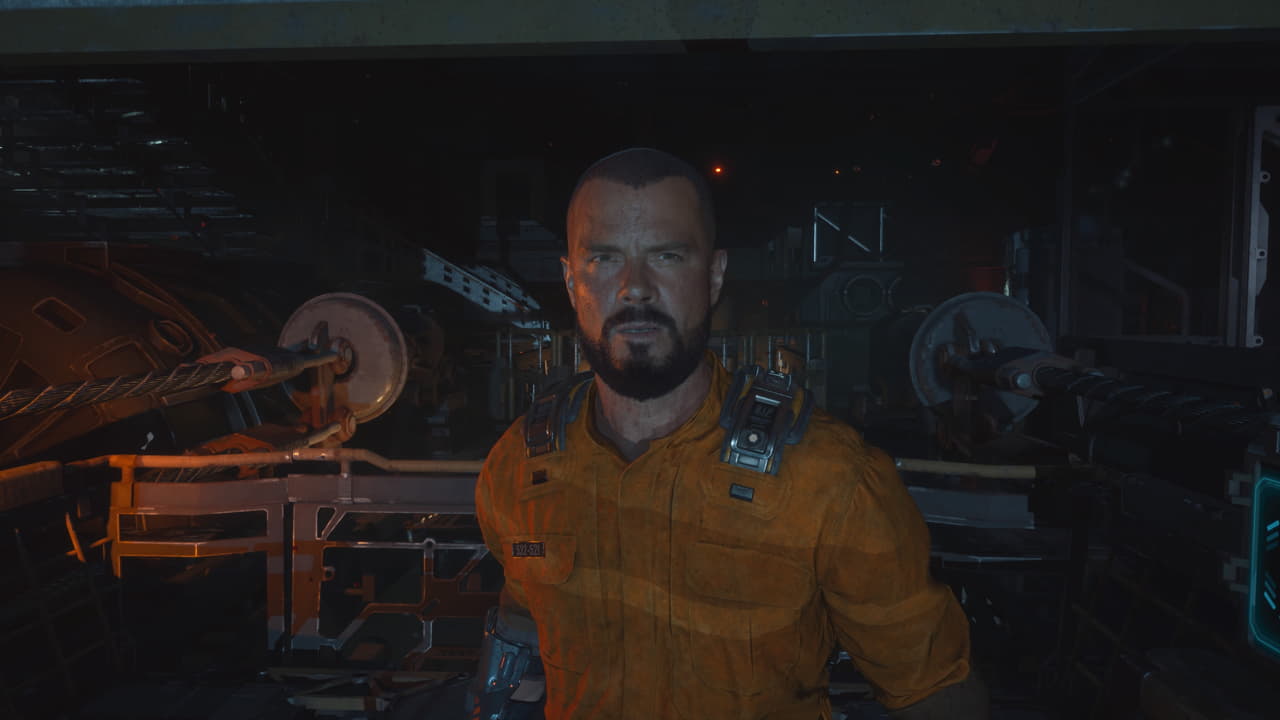 New Game+ can be accessed once you have completed the game and requires an active save file from game completion. You will be able to collect all your previously acquired weapons, upgrades and Callisto Credits at the first reforge point.

The Callisto Protocol is a pretty decent game. It’s billed as a horror game but I found it to be more gory than scary. Still, it’s a pretty thrilling ride and New Game+ just might make me pick up again. If you want to play a really scary game that won’t empty your wallet then check out my review of Trenches, it’s a horror game set in World War 1 with some really terrifying jump scares.

Check out The Callisto Protocol patch 3.01 patch notes below. 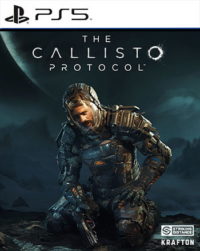