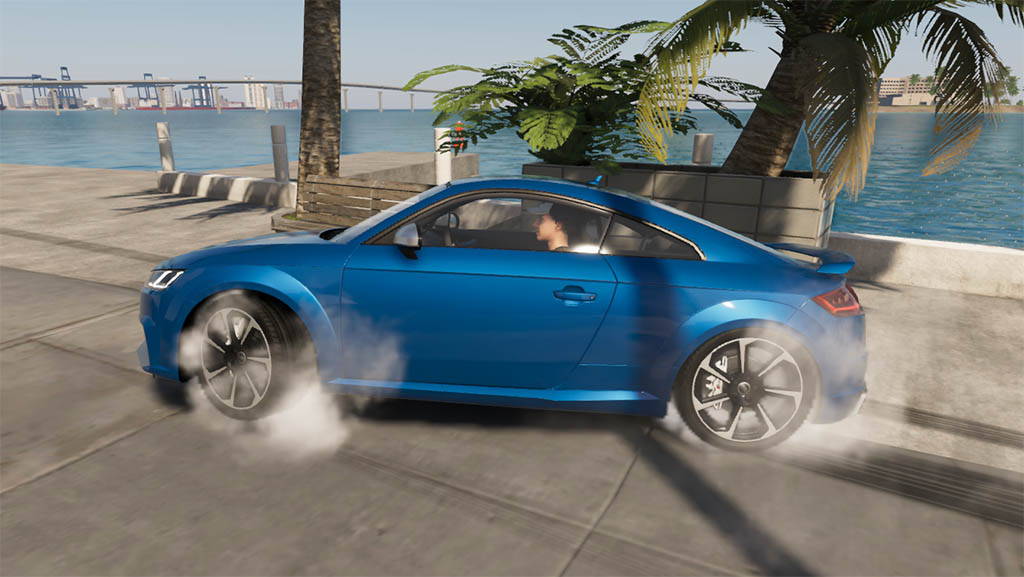 I had a wee shot of The Crew 2 closed beta last weekend and I am fairly impressed. 2014’s The Crew blended open world, RPG type elements in to a racing game, creating a kind of caRPG type game. Although The Crew 1 wasn’t particularly great, it seems The Crew 2 is a definite improvement over the original.

I didn’t have as much time to play the closed beta than I would have like to but what I did play was definatley enjoyable.

In The Crew 2 it’s not just cars this time, you can fly cross-country on a plane or navigate the rivers on a speed boat, of course, if four wheels is your thing then you can go for a relaxing drive down the coast in a wide variety of cars as well.

At the start of the closed beta you’re introduced to the 3 main vehicle types straight away, cars, boats and planes. I liked the car driving and the boats as well but I wasn’t too keen on the plane driving, I felt the controls for the planes weren’t great but it could just be me.

Once the tutorial part was over you could select a car and where dropped straight in to the open world to compete in four different disciplines that where available during the beta – Street Racing, Rally Raid, Powerboat and Aerobatics.

There was certainly a lot of events and activities to complete so I don’t think lack of content is going to be a problem with The Crew 2, completing various events unlocked even more activities. There was also side missions to complete, one of which was taking photos of various things around the world.

The Crew 2 features a pretty massive open world, a completely redesigned USA where you can travel cross-country from California to New York or just drive, or even fly about the many cities.

The open world of The Crew 2 is what has got me most excited about the game, I loved Ubisofts previous two open world games, Assassin’s Creed Origins and Far Cry 5 and The Crew 2’s world looks to be equally impressive both in size and design, reaffirming the fact that Ubisoft are without a doubt the masters of the open world game.

The game looks looks great on the PS4Pro with a 4K TV and HDR, although I would say that some buildings and other structures didn’t look quite as detailed or polished as they could have, but with the sheer scale of the game I suppose some sacrifices had to be made.

The cars did look absolutely amazing though, they where very detailed from the tyres to the front grille and the shiny paint jobs and even the mud and dirt on the car. 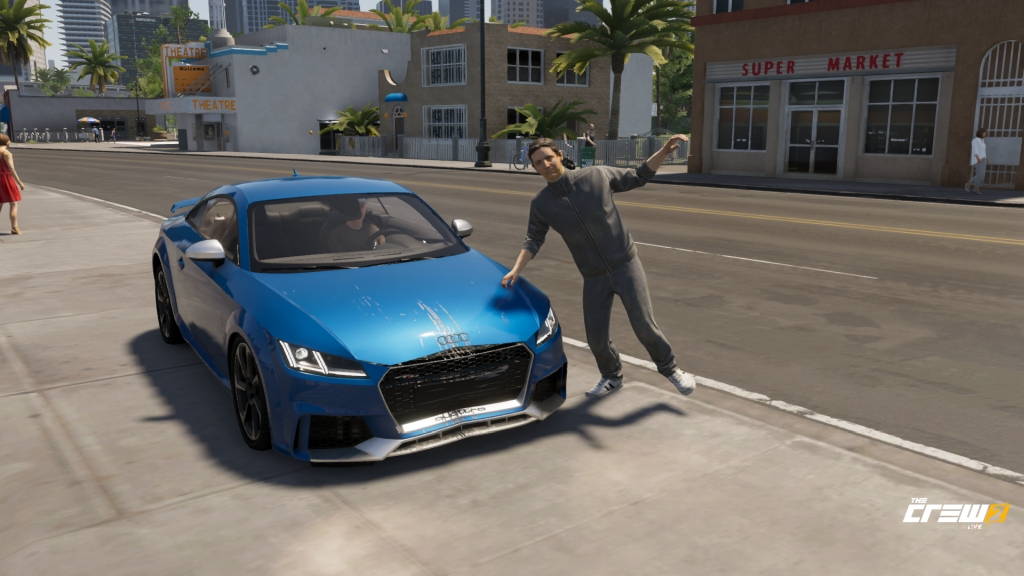 The Crew 2 also features a rather superb live replay feature, which includes a video editor and a photo mode where you can edit your game clips and share them. The photo mode is particularly awesome as you can capture some amazing screenshots of your driving or flying  abilities. 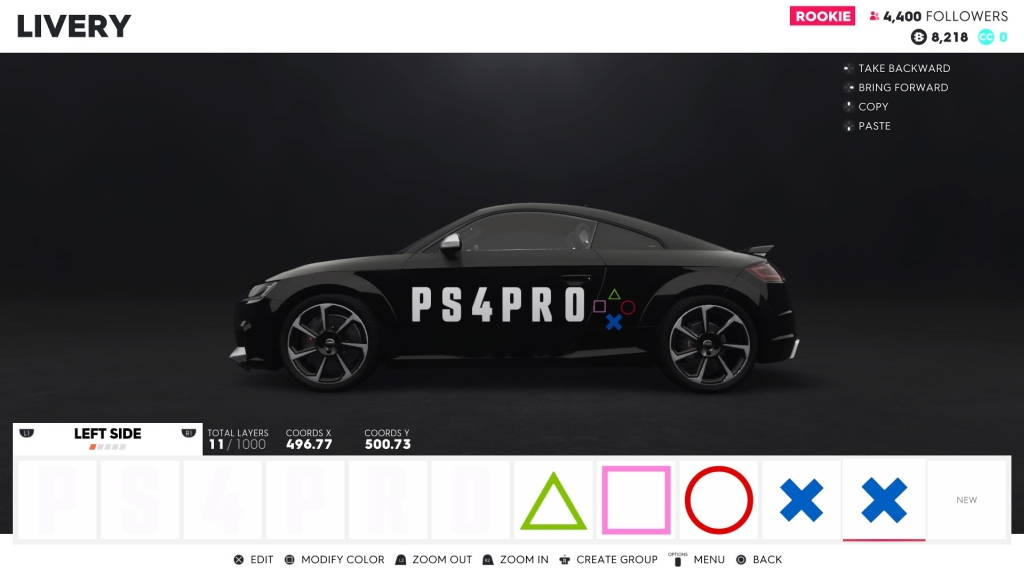 The Crew 2 also features a fairly in depth range of customisation options for your vehicles. You can choose from a huge range of different colours and paint jobs for you cars, liveries and different designs and logo to detail your vehicle.

As well as aesthetic upgrades and customisations, there’s also a wealth of upgrades to improve your vehicle’s performance from changing the types of tyres and gearbox to engine upgrades and more. 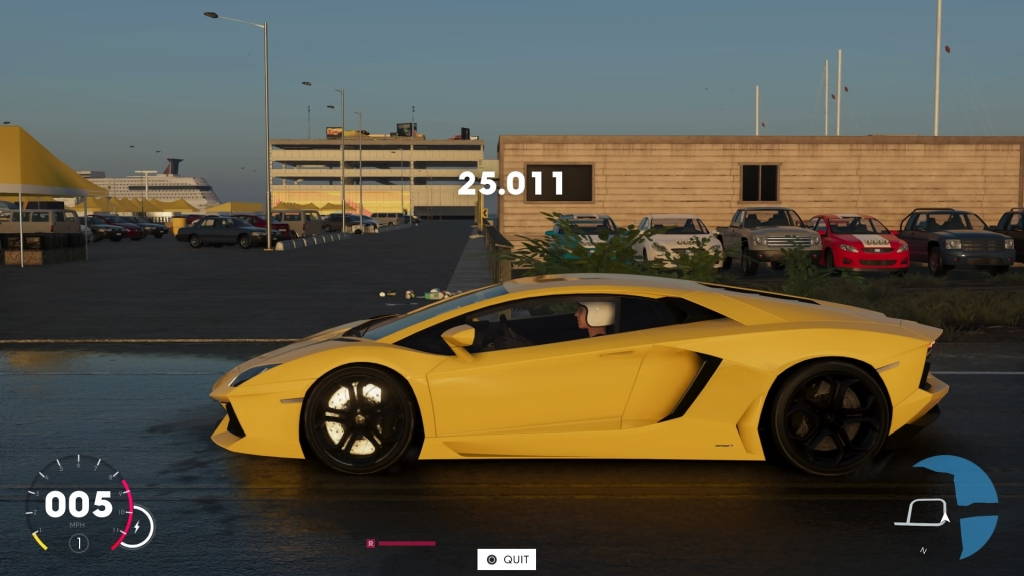 My first impression of The Crew 2 was certainly a good one, as I only have two racing/driving games in my collection (The Crew 1 and Burnout Paradise Remastered) I think The Crew 2 will do nicely as the third.

With a massive open world to race around and explore, tons of stuff to do and a wealth of diffrent vehicles to collect and customise The Crew 2 is sure to please racing game veterans as well as lovers of any type of open world game, I’ll definitely be buying it when it comes out on June 29th.

The Crew 2 is available for Pre-order from the PlayStation Store, Amazon and the Ubisoft website. Check out the offical The Crew 2 website for more info on the game.