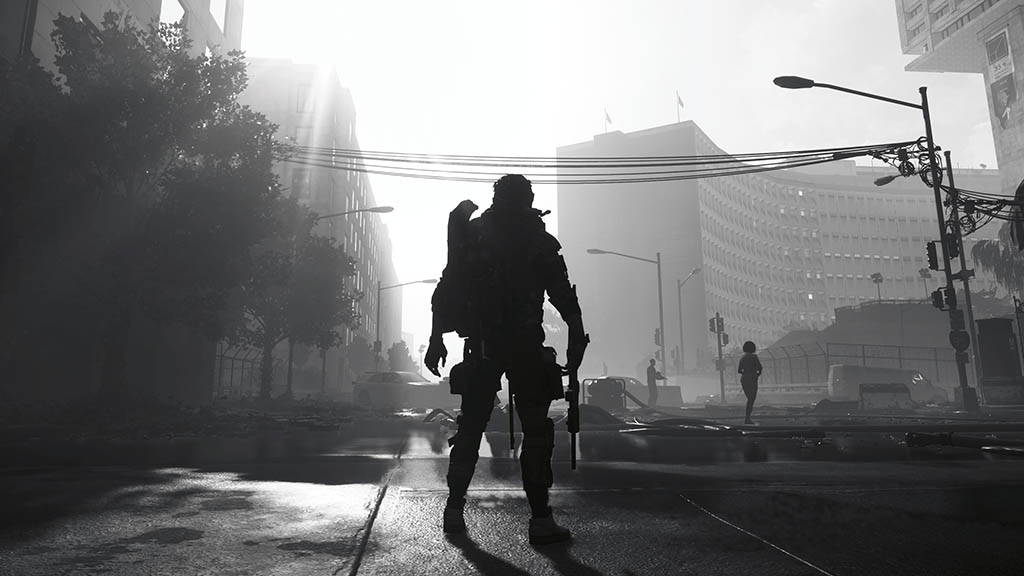 The Division 2 is still going strong, I’ve not played it in ages but now might be the time to jump back in. The open-world online shooter from Ubisoft Massive will be getting some nice improvements for PS5 consoles next week. Namely 4K and 60 FPS support.

The upgrade for the newest consoles was announced back in December. But a community developer for the game has confirmed it is coming next Tuesday along with title update 12.1.

If you haven’t played The Division 2 before, it is definitely worth picking up. The physical edition is only £9.99 on Amazon right now. If you own the digital PS5, it’s only £8.49 on the PlayStation Store. This digital offer ends on the 3rd of February though.

You can also pick up the Warlords of New York expansion for £24.99 from the PlayStation Store. Although this will probably go on sale at some point or another.

Title update 12.1 which will bring 4K 50 FPS support for the PS5 will drop next Tuesday, 2nd February. 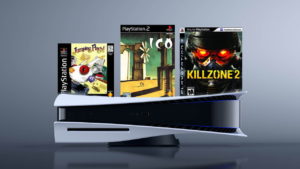 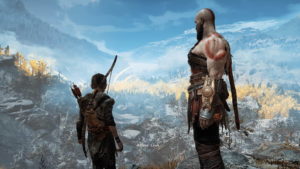 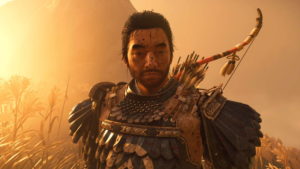 Ghost of Tsushima Will Allow for Higher Framerates on PS5 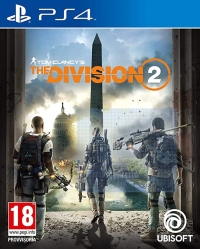