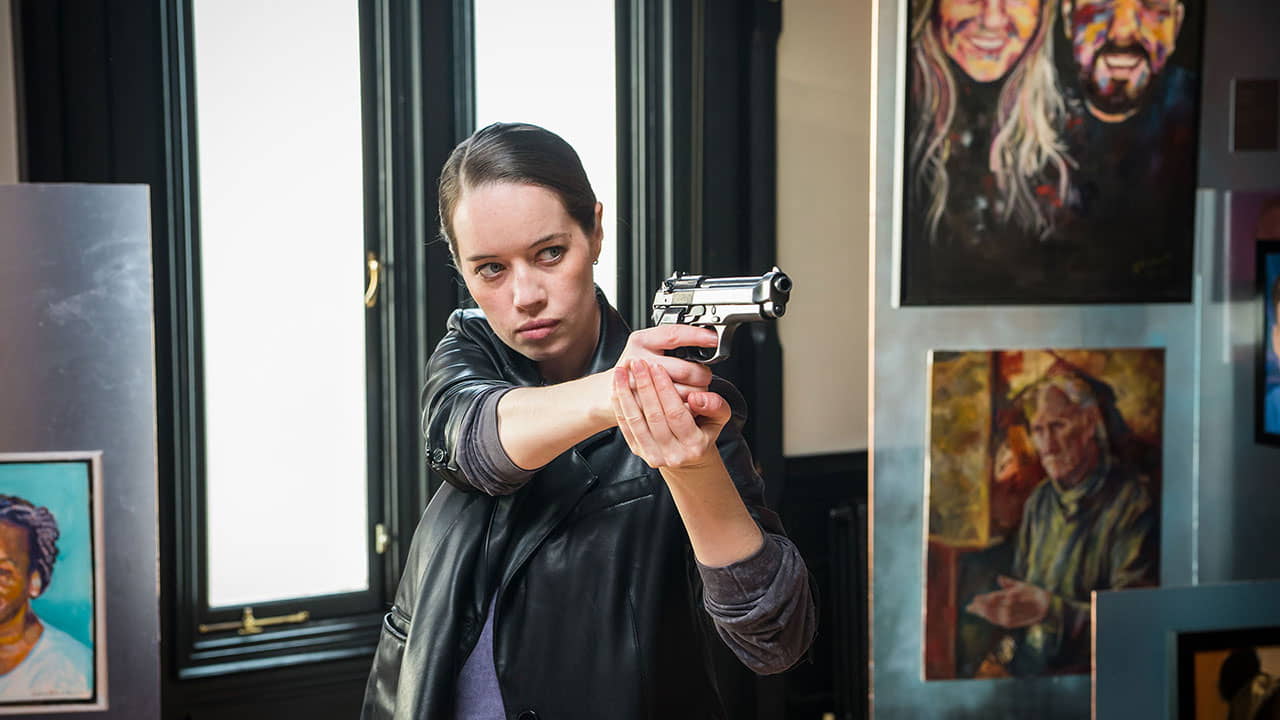 A new FMV/Live action game and interactive film hybrid called ‘The Gallery’ will release onto PlayStation consoles this coming April. The Gallery is written and directed by Paul Raschid who brought interactive films such as Five Dates and The Complex to PS4. 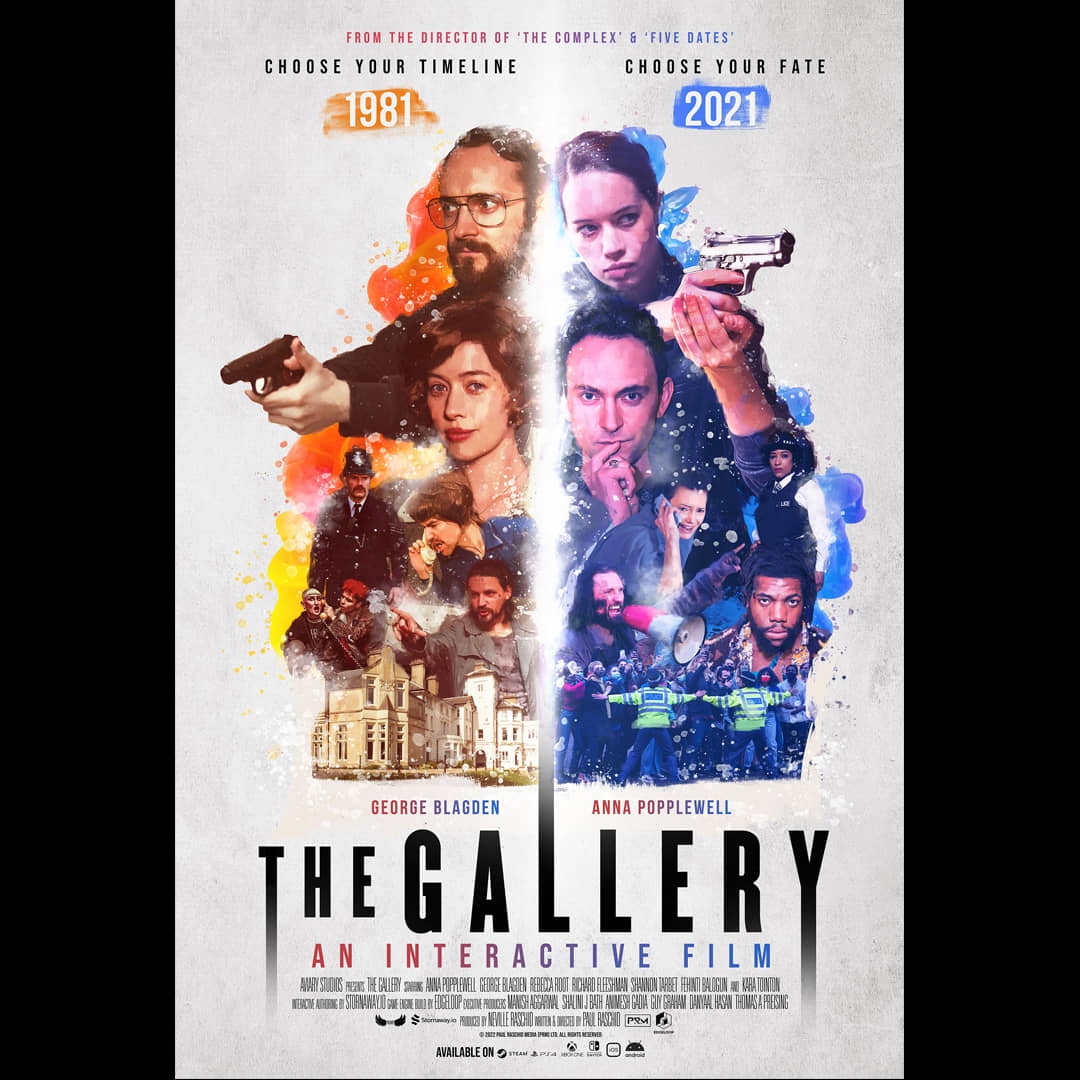 The Gallery is a thrilling combination of hostage thriller and social drama with a dash of world film festival cinema aesthetic. The live-action game/ interactive film was filmed over a six week period in February & March 2021. The Gallery will immerse audiences in an interactive experience set in two time periods – 1981 and 2021. Both of which are of considerable political, social and cultural significance in UK history, cleverly reflected in the nuanced story. Players will face over 150 decision points as they navigate a story full of mystery and intrigue.

The Gallery cast will feature actors and actresses from prominent TV series and movies. Including some who has starred in Coronation Street and EastEnders.

The Gallery should release in April 2022 for PS4 and PS5 and is developed by Paul Raschid Media Ltd and published by Aviary Films. 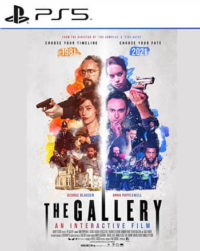