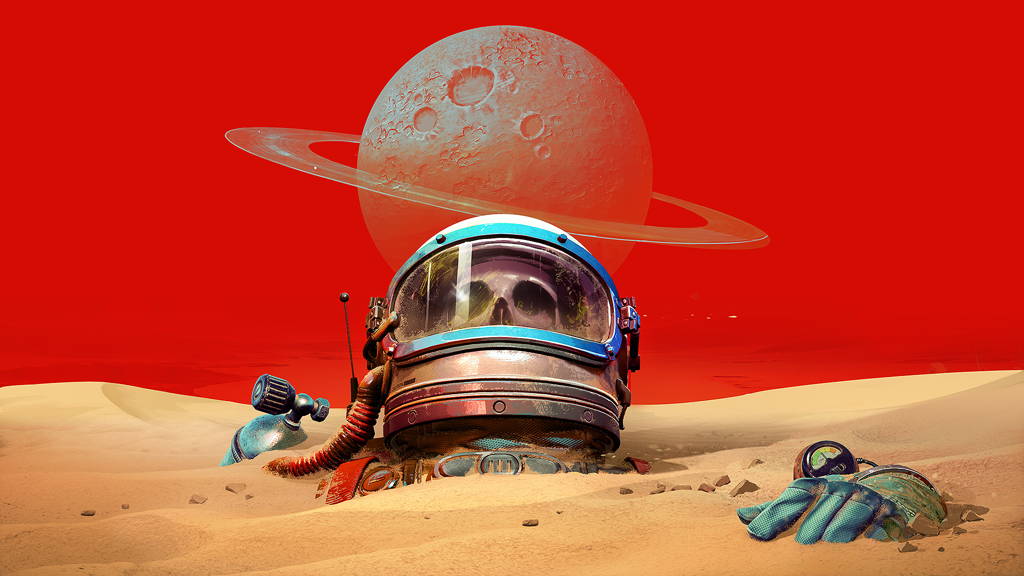 Polish developer Starward Industries‘ first game, The Invincible, looks pretty damn awesome in the screenshots released by the developer. And, it’s coming to PS5 next year.

The Invincible is a single-player, sci-fi thriller based on a hard science fiction novel by Polish author Stanislaw Lem.

The developers haven’t released many details about their upcoming game yet. In fact, they only Tweeted that it was coming to next-gen consoles a couple of hours ago. 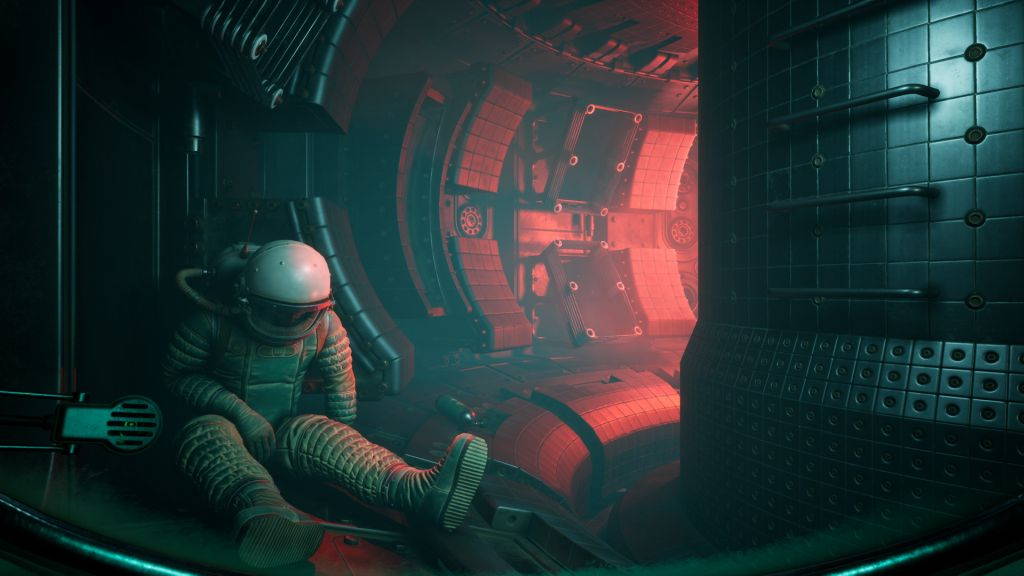 What’s The Invincible on PS5 about?

From the short description of the game on Steam and the plot of the novel the game is based on, we can get a rough idea of what the game is about.

The game is set in a retro-future timeline. Waking up on a hostile planet, you embark on a mysterious mission to find the missing crew of your spaceship. Whilst trying to survive, terrifying secrets of the planet will unfold in front of you.

That is the short description of the game on Steam. If the game is true to the novel (I’ve Tweeted the devs to ask if it will be), then the planet you wake up on will be called Regis III and The Invincible is the name of your ship. Which according to Wikipedia is a very powerful and armed interstellar space ship.

If the game does stay true to the novel then it might just be a very interesting, narrative-driven game.

The plot of the novel involves the seemingly uninhabited Regis III and the protagonist is investigating the loss of The Invincible’s sister ship, Condor. 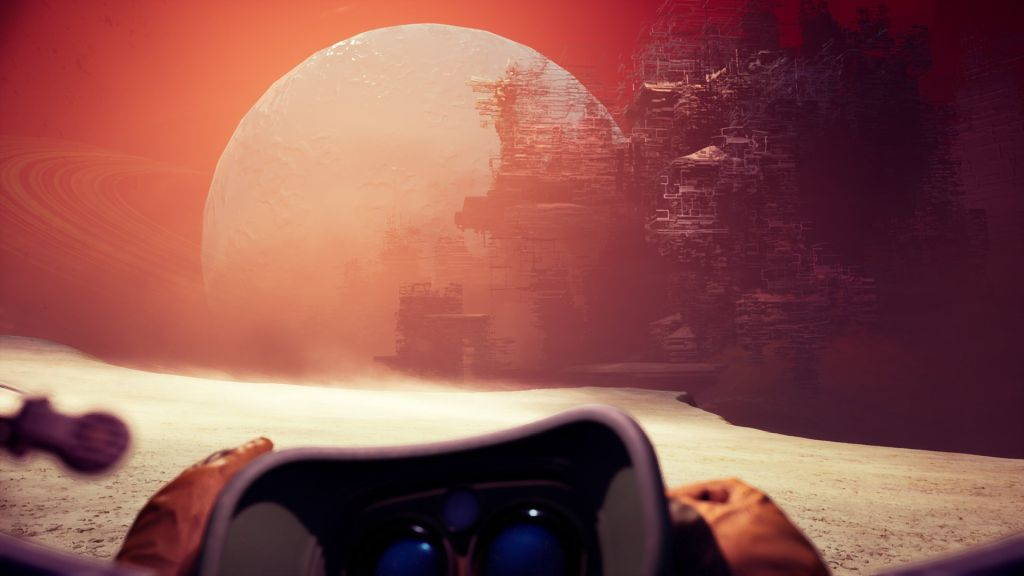 During the investigation to find out what happened to Condor, the crew of The Invincible finds evidence of a form of quasi-life on the planet. This ‘life’ has evolved from semi-autonomous machines that were left on the planet by an alien race.

The plot of the novel sounds really good, let’s hope the plot of the game is equally as good and the developers don’t diverge too much from the original.

It seems that everything that is cool these days has to have the word ‘punk’ at the end. Cyberpunk, Steampunk and Atompunk.

The Invincible has a retro-futuristic, Atompunk style to the graphics, which means it kind of looks like a futuristic version of the 1950s (I think). And, judging by the screenshot below that’s pretty much what the game will look like. 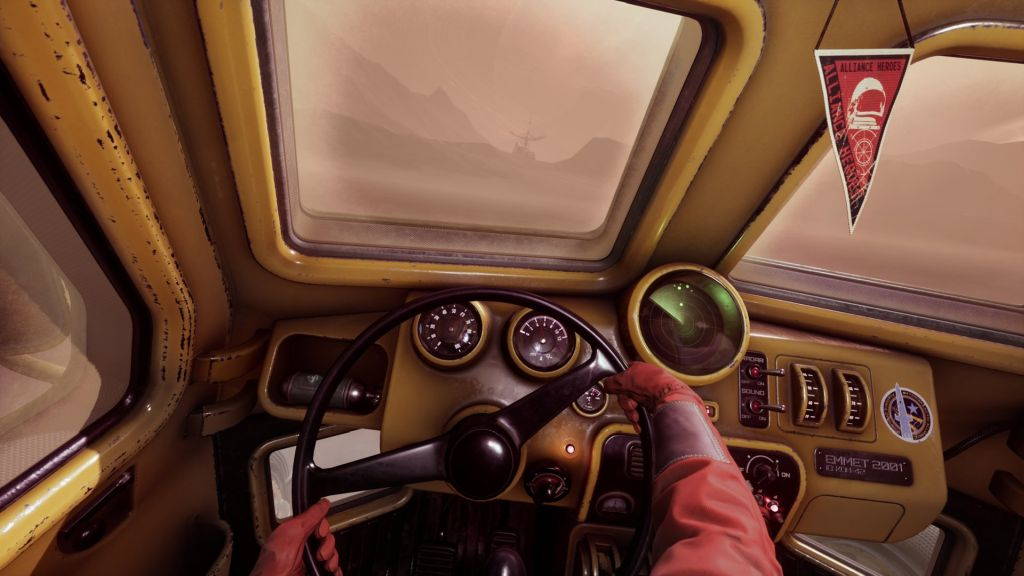 But that’s a good thing. If you’ve ever played games like Fallout 3 and Fallout: New Vegas, you should be very familiar with this particular type of art style. 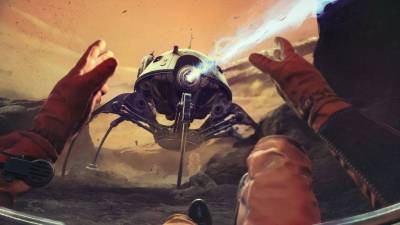 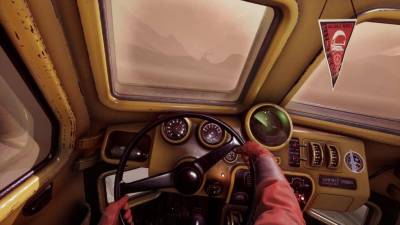 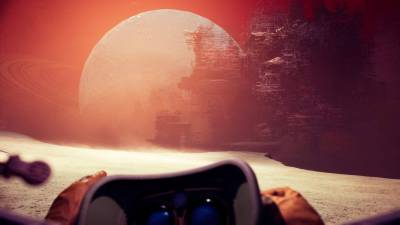 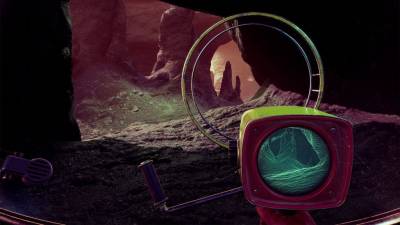 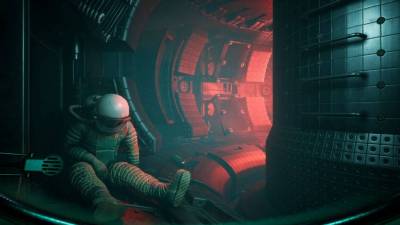 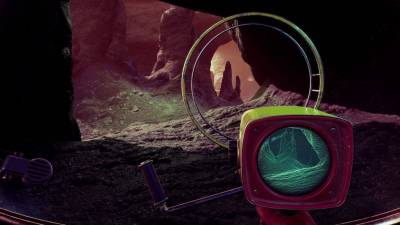 The Invincible looks and sounds like it might just be a pretty excellent game. I mean, it’s 100% single-player, it’s a sci-fi game and the graphics look pretty amazing. What more could you want?

The Invincible doesn’t have a specific release date yet but it is due to release on PS5 sometime in 2021. 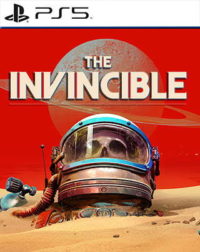