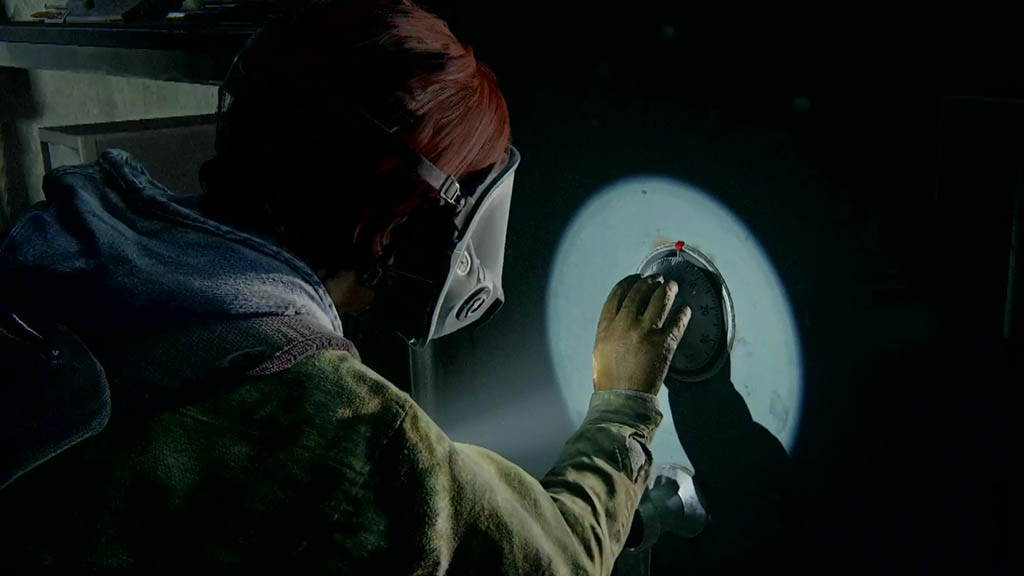 In this guide, I’ll show you how to get the safe combination for the safe located in Chapter 18, The Seraphites.

Early on in this chapter, Ellie will be walking on a street. Keep an eye out for the building shown in the screenshot below. Ellie will need to go inside to locate the safe. 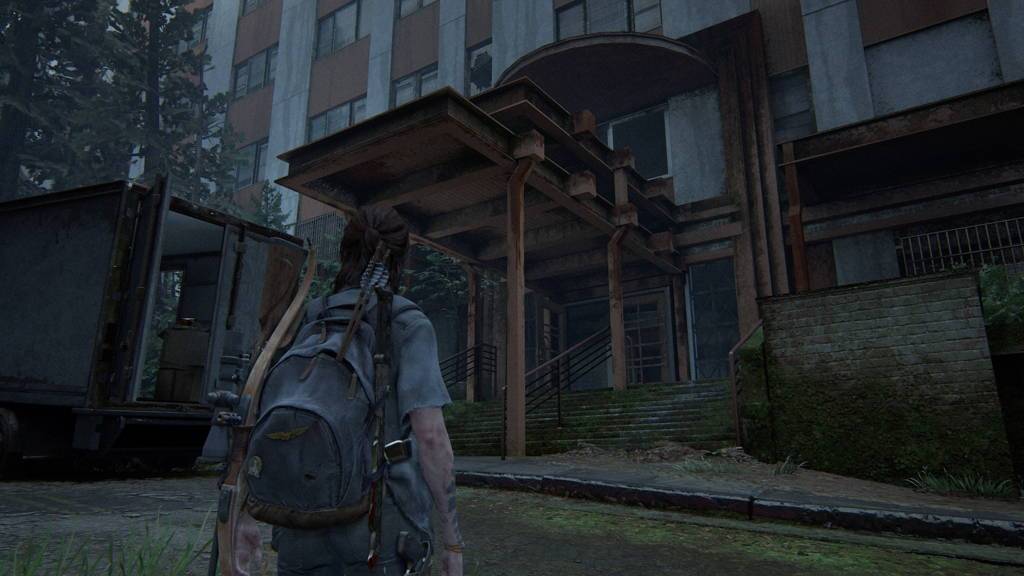 Now go back out to the landing and head to the left door. The door will be locked so smash out the windows next to it and jump out on to a balcony. Now jump over to the balcony to the left and through the window into the locked apartment.

Head to the door at the kitchen area and enter into the bedroom. The safe is on the left, in a closet as you enter. Pick up the Trading Card that is in a nightstand drawer to the left of the bed.

Getting The Seraphites Safe Code

Now go to the right side of the bed and read the calendar that is pinned to the wall above a shelf unit. 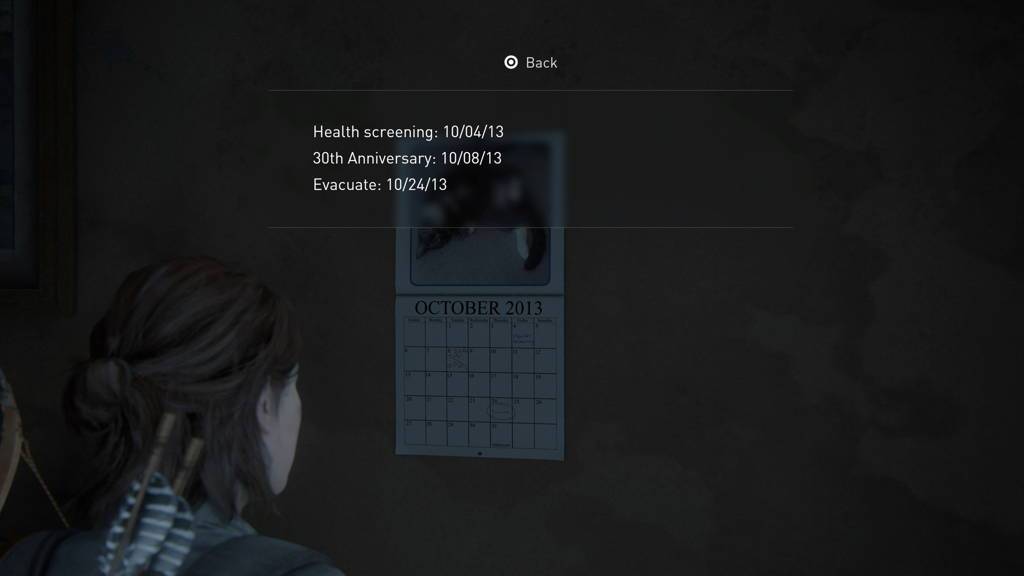 The calendar has three dates on it and none of them works to open the safe. However, the answer is there. The most important date on this calendar is obviously the anniversary date, which is 10/08/13. As it is a 30th anniversary that means this couple where married on 10/08/83 and this is the code you need to open The Seraphites Safe.