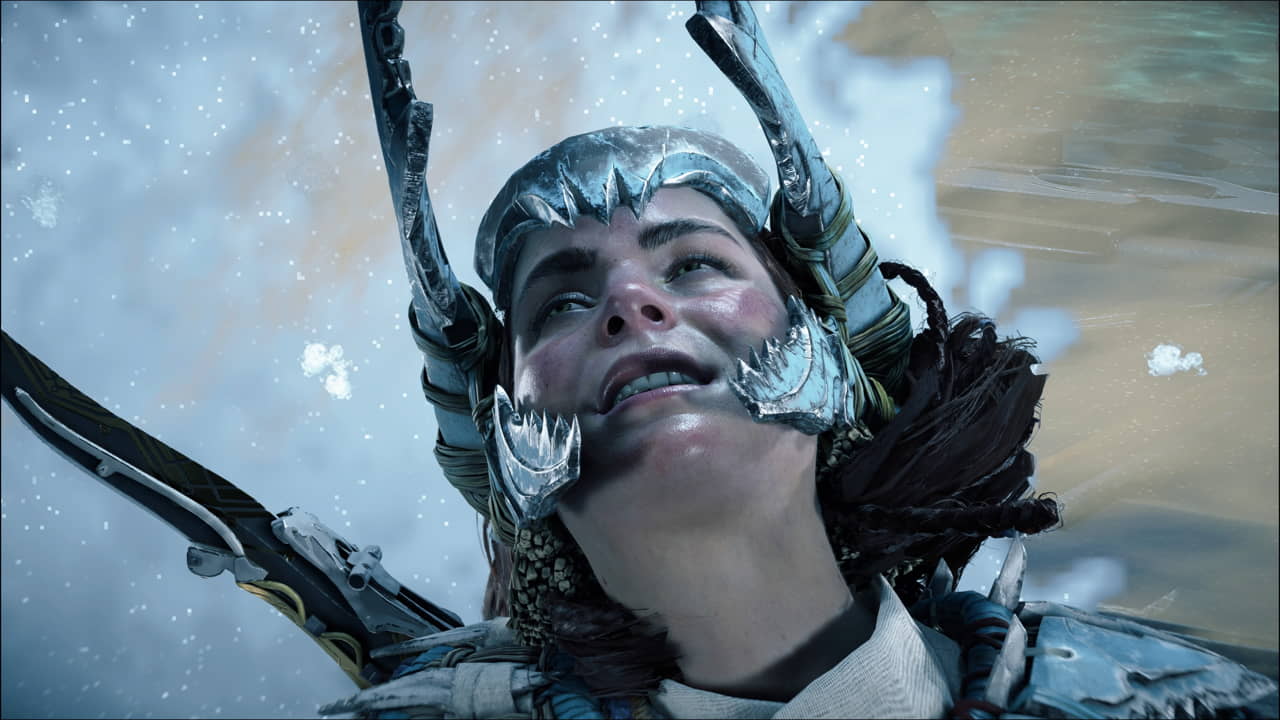 So a couple of hours ago I just got done posting some articles about yesterday’s State of Play. I thought I would grab some dinner and then sit down with Horizon Forbidden West for the rest of the night. I downloaded and installed the latest update (1.15) last night, specifically so I could jump into the game straight away today. Unfortunately, my plans were scuppered by the game crashing and refusing to load any saves.

Horizon Forbidden West appears to load to the main menu just fine. But when I try to select continue or try to load a game this is when it crashes.

And I am greeted by the “something went wrong with this game or app” screen. I am not entirely sure what is causing this error but other players are reporting the same thing happening to them. Gaming site MP1ST has also reported on the crashes after the latest update.

It seems as though the latest Horizon Forbidden West patch has corrupted some users’ save files, including mine. I did try downloading the save from cloud storage and overwriting the save on the PS5, but it did not help.

I have also Tweeted at Guerrilla games with screenshots of the error code and reported the issue on the Horizon support page on playstation,.com.

On looking up the error code CE-108255-1 on the PlayStation website it seems that the only other option to try is to re-install the game. I don’t mind doing that but if it is a save file issue then that probably won’t help. What I don’t want is to lose my 84 hours of progress in the game. I have completed the game’s campaign but I still have a few trophies left for the Platinum. And the thought of having to start the game again is harrowing.

If you are reading this article because you are having the same issues then please report the problem on the support page. Send a Tweet to Guerrilla, and report the problem using the reporting feature on the PS5. And let’s hope they can fix this issue without losing any game progress.

Guerrilla Games is aware of the crashing that people are experiencing after the latest Horizon Forbidden West update. They have left a message on the r/horizon Subreddit that says:

Hey there everyone! We saw some of you are experiencing crashes after the latest patch, so commenting here to let you all know that the team is aware and is looking into fixing the issues.

Sorry for the inconvenience!

So hopefully they will deploy a fix for this issue soon.

Guerrilla Games has released update 1.16 which fixes the crashing issues.