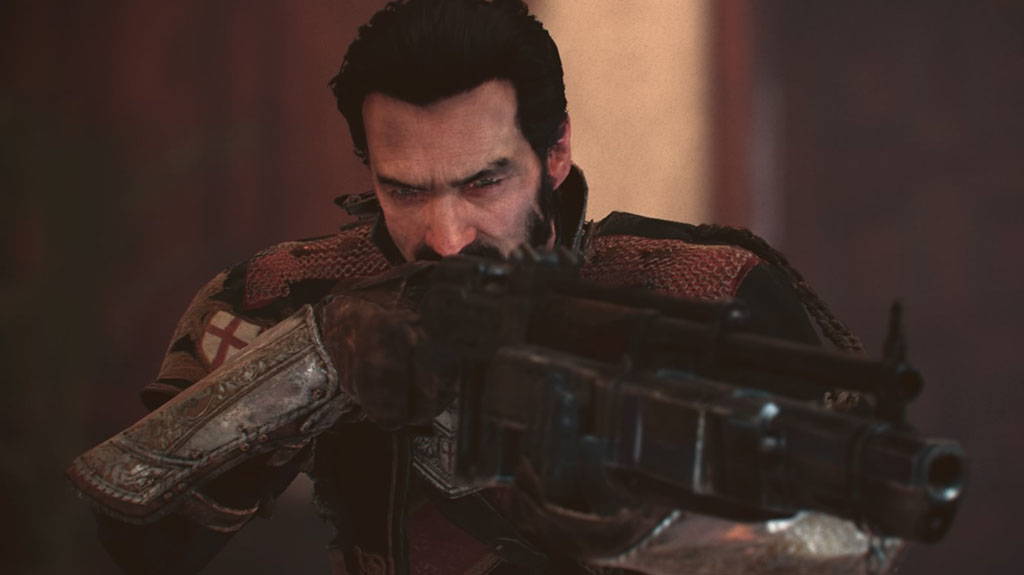 The Order 1886, I picked this up months ago for £10 pre-owned. I had gotten this specifically for the easy platinum and only started playing it two days ago. I’ve now completed the game and gotten the platinum trophy. Turns out though this game was actually not too bad so I though I would do a quick review.

I certainly wasn’t expecting an amazing game from The Order 1886, I knew it was short but I actually rather enjoyed the just under ten hours to complete the game and the couple of hours in chapter select to clear up the trophies.

The story in The Order 1886 was rather interesting, it’s essentially about an ancient order of Knights, Knights like back in King Arthur legend, the Holy Grail and all that stuff. It’s set in 1886 funnily enough in an alternative history London and these Knights have been around for centuries protecting people from Lycans which are some sort of werewolf type creatures that can take human form. Members of The Order call them half-breeds. 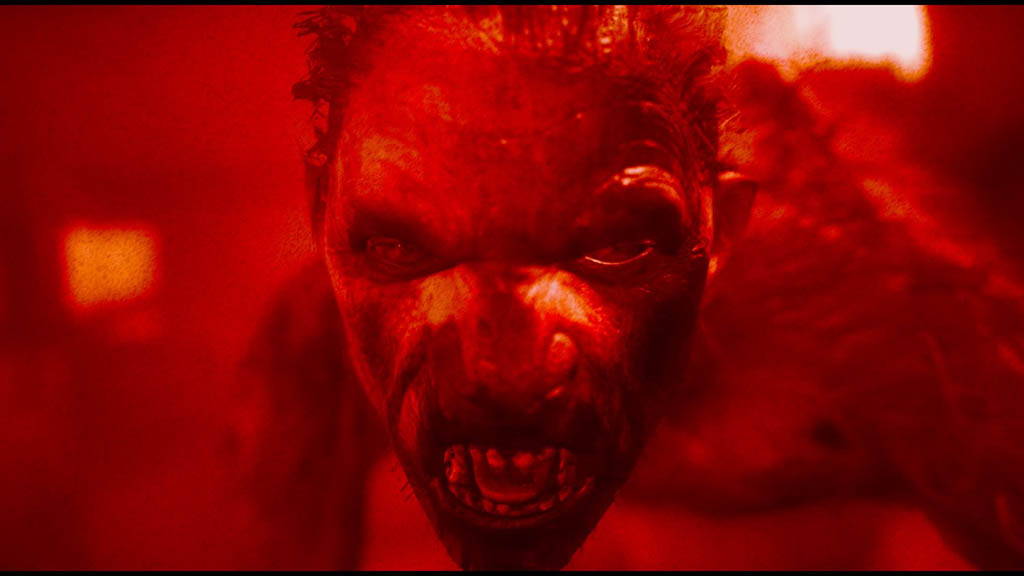 The Lycan’s are pretty freaking scary looking creatures and you fight them a few times throughout the story.

Like I said, I was primarily interested in the quick and easy platinum but I actually found myself quite engrossed in the story. The main plot is about a conspiracy theory that a well-to-do London Lord who own some big company plans to spread vampires and Lycans to the new continent of America and you have to stop him essentially.

There was a point int he story where I was like, “I knew there was a conspiracy” and I had a feeling that Sir Percival was perhaps aiding the rebels all this time, but turns out the rebels, who you would think where your enemy, are actually the good guys as well and you end up helping them stop the spread of Vampires.

My description really doesn’t do the story justice, suffice to say it is actually pretty good.

In The Order 1886 you play as Sir Galahad one of the aforementioned Knights. The gameplay revolves around cover based shooting, stealth and quick time events where you have to press triangle or X or square at just the right time. I’m not too fond of this quick time type gameplay, I prefer games where you have total control over your character.

The stealth parts which also involved some quick time gameplay I found to be a bit lacking and where my least favourite part of the game. There is a part where you have to move through a garden area and take out several guards, this required moving about quietly and getting near them and pressing triangle at just the right time for a stealth takedown. I messed this part up so many times due to the fact that I apparently can’t do these quicklime event type games.

The gunfights on the other hand where great fun. These mostly involves taking cover, popping up to shoot, take cover, shoot, move forward a bit and rinse and repeat but they where really, really fun. There was also a few different types of weapons you could pick up and use. The weapons where pretty fun, especially the thermite rifle where you could fire off some thermite then launch the grenade to detonate it and watch the enemies be incinerated. The gunfights where definitely the best part about The Order 1886.

Although The Order 1886 was a pretty linear game, there was also numerous collectibles like newspapers, recordings and objects you could pick up and inspect and finding these sometimes required a little bit of exploration, not much as the game was very linear but sometimes you had to look pretty hard to find a locked door or passageway to go down to find the collectibles. 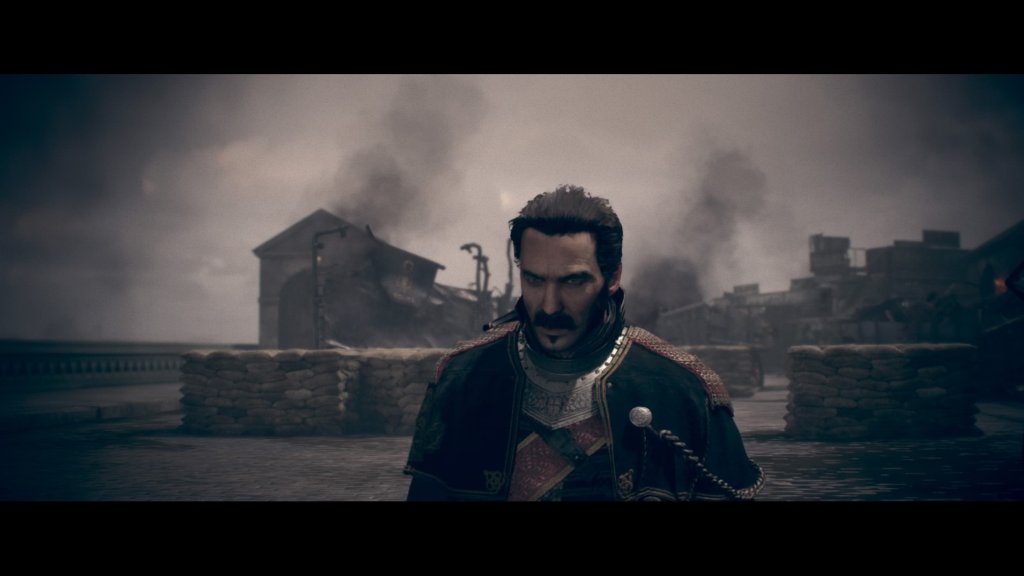 The Order 1886 certainly has some very nice looking graphics and there was clearly some very high production values. Even though the game was released almost three years ago it still looks absolutely brilliant when compared to recent games.

The game also has great voice acting which reinforces the high production values. There where perhaps a bit too many cut scenes for my liking but they where enjoyable to watch.

I felt the game was rather dark as in not enough light in a lot of parts and it made it quite difficult to see some enemies, I suppose I should have tried turning the brightness up.

A cheap pre-owned game I originally bought just for the easy platinum trophy turned out to be a game I actually rather enjoyed.

If The Order 1886 was a bit longer, had less quick time events and was a tad less linear this probably would have been an amazing game.

It does have a great story though and very pretty graphics and the gunfights are brilliant.

You can currently buy this for £12.99 on Amazon and you could possibly pick it up a bit cheaper pre-owned. Amazingly it’s still full price £54,99 on the PlayStation Store. I definitely wouldn’t buy it at that price but for 12 quid or less, yeah it’s worth the money. 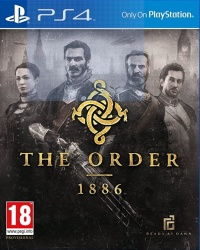