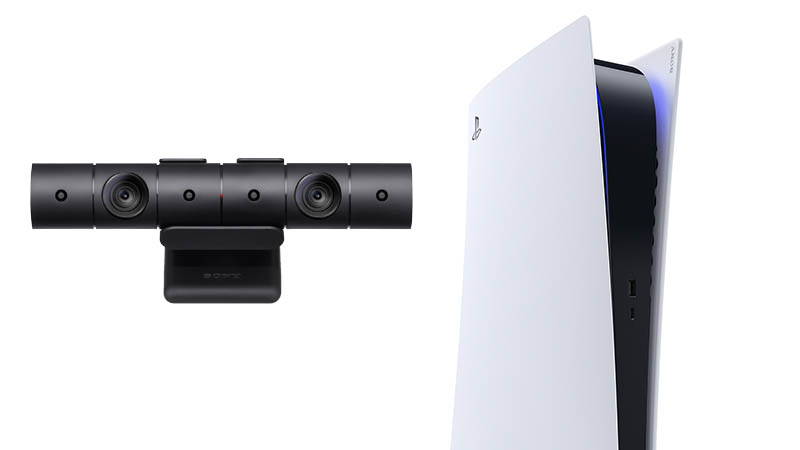 Sony has recently outlined which PlayStation 4 accessories and peripherals will be compatible with the PS5. And it’s good news for PlayStation VR owners, as the PS4 camera will work with the PS5.

There is a small caveat though, the PS4 camera will require an adaptor to work with the PlayStation 5.

Details on how to acquire a free PlayStation Camera adaptor for your PS5 will be announced at a later date.

In the same blog post, Sony also said that the DualShock 4 will not work with PS5 games, however, the PS4 controller will work with supported PS4 games. I think this pretty much means that the DualSense probably won’t work with the current version of PlayStation VR.

PS VR players have been wondering for a while if the DualSense would work with PlayStation VR, given that it does not have a light bar on the back for the camera to track. Although Sony hasn’t officially stated that the DualSense won’t work with PSVR, it does seem unlikely.