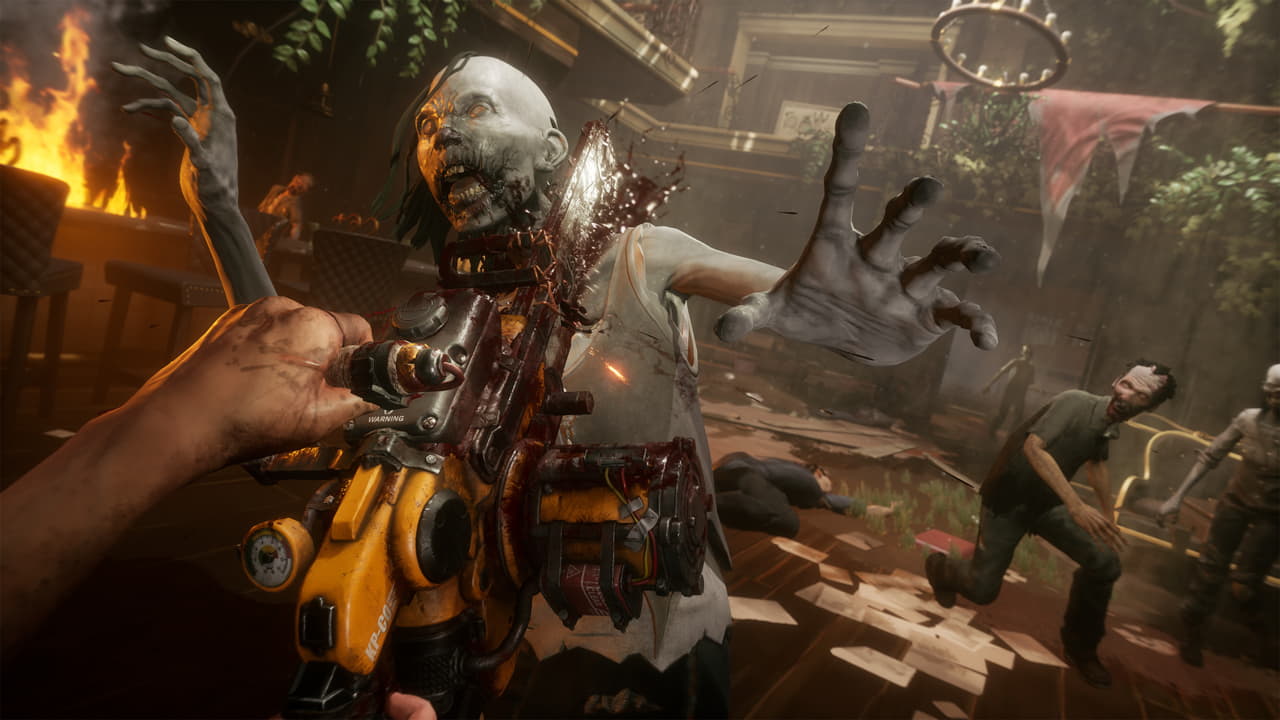 I’ve seen a few people asking if PS VR2 will have physical, boxed editions of games just like PS VR had. I have been wondering this myself as I like to collect boxed copies of games. Well, it looks like the first PS VR2 only game to get a physical copy will be The Walking Dead: Saints & Sinners – Chapter 2: Retribution.

Speaking to fans on their Discord channel, developer Skydance Interactive posted some details about the game. This included release dates for the various platforms and that PS VR2 will be getting a physical edition of the game.

Skydance did not provide an exact release date for the physical edition of The Walking Dead: Saints & Sinners – Chapter 2, only that it would come in 2023. The game will be released digitally o March 21st, 2023 for PS VR2. You can check out all the PS VR2 launch games here.

Games that were playable only in PlayStation VR also had the “You’ll need these” information on the box. Just to let people know that they will need a PS VR headset to play the game. Sony is yet to state if physical PS VR2 games will indeed have such information on them. I would imagine that something would need to be on the box to let people know that these are PS VR2 games. Or people might end up buying them thinking they are regular PS5 games.

Keep an eye on PlayStation Fanatic to find out when the physical version of Saints & Sinners Chapter 2 releases. Or to find out if any other PS VR2 games will be getting physical editions. 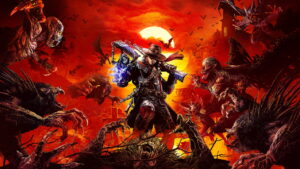 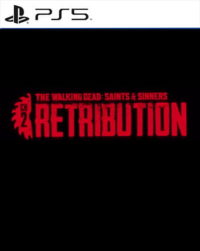