Home / News / The Witcher 3 PS5 Version in the Works 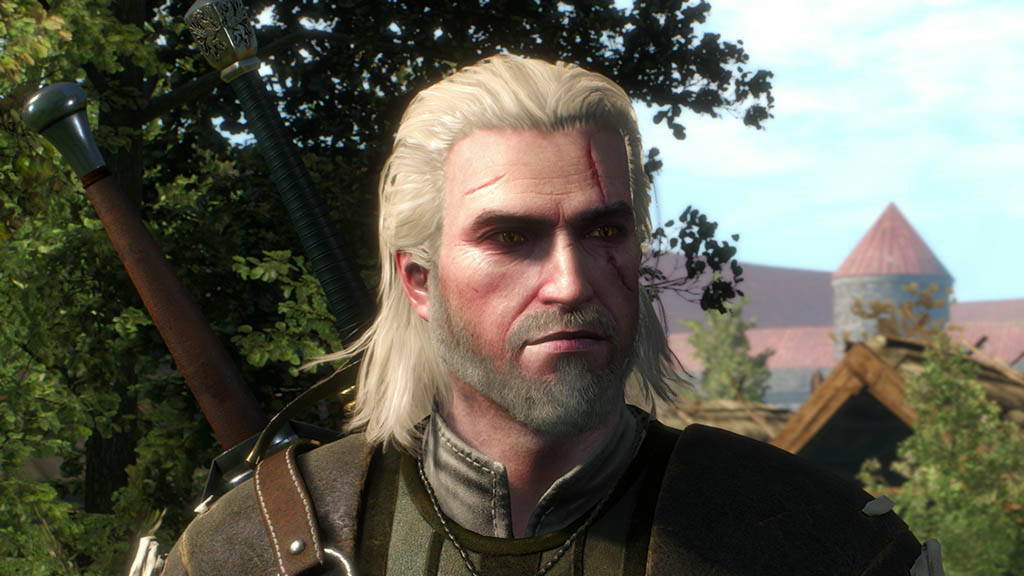 Acclaimed RPG The Witcher 3 is getting a PS5 edition.

In a recent post on thewitcher.com, CD Projekt Red announced the fantastic news that they are working on a next-generation version of there 2015 game. 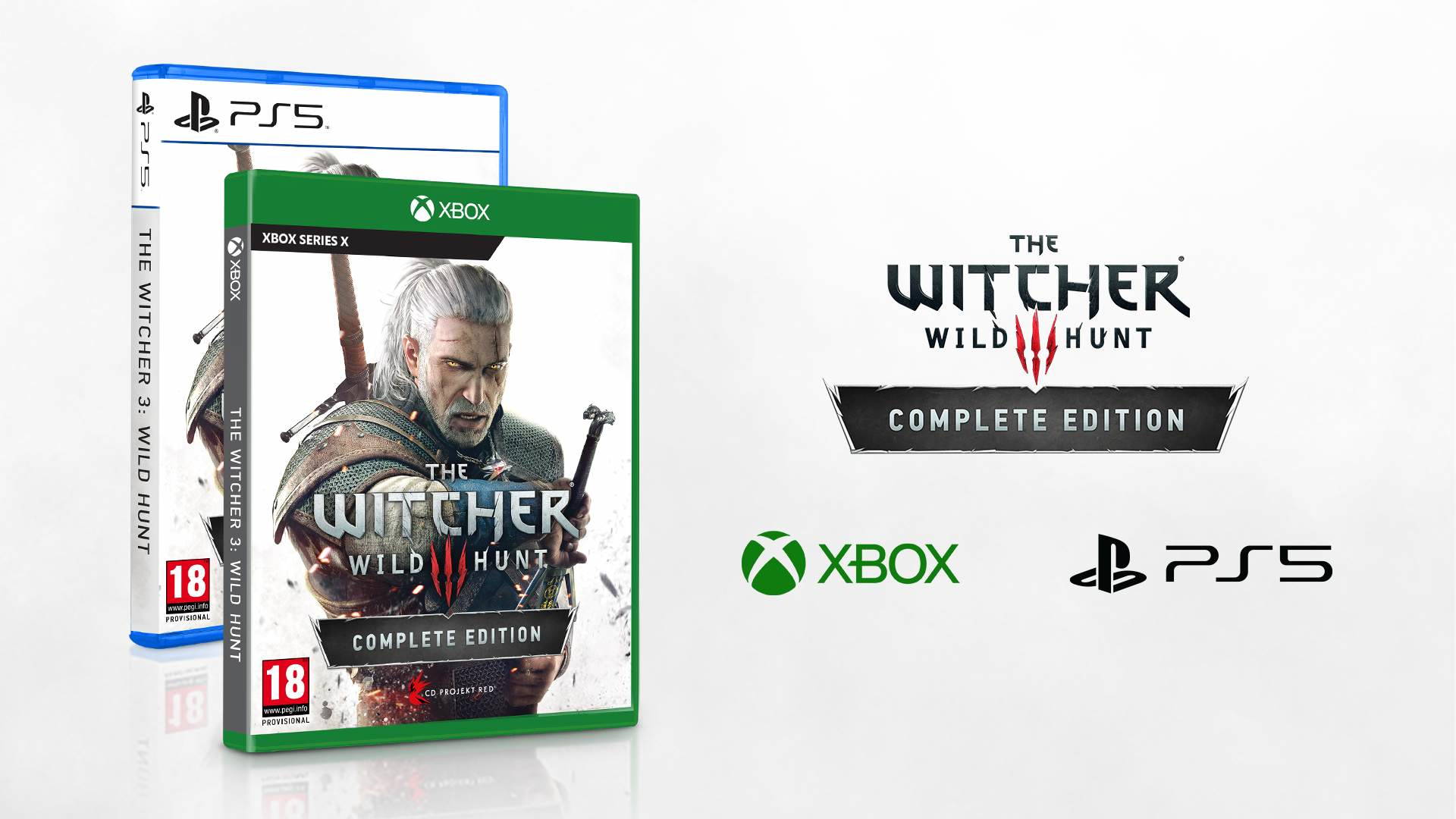 The official post explains that the next-generation edition of The Witcher 3: Wild Hunt has been developed to take advantage of the most powerful gaming hardware.

The Witcher 3: Wild Hunt Complete Edition for PlayStation 5 will feature a range of visual and technical improvements. These improvements Include Ray Tracing and faster loading times, no doubt taking advantage of the PS5’s ultra-fast SSD.

The next-gen improvements will be applied across the base game, both expansions and all extra content that was released for The Witcher 3.

Free upgrade to The Witcher 3 PS5

CD Projekt is continuing their reputation as one of the more consumer-friendly developers and publishers in gaming with The Witcher 3 on PlayStation 5.

The publisher has also announced that next-generation edition of The Witcher 3: Wild Hunt will be available as a FREE update for anyone who owns the game on PlayStation 4.

The Witcher 3: Wild Hunt Complete Edition will also be available as a standalone purchase on PS5.

The press-release from CD Projekt doesn’t mention any details on whether the PlayStation 5 version of The Witcher 3 will utilise any of the DualSesnse controller’s new features – like Haptic Feedback and adaptive triggers. But, it seems likely that they would make use of these features in the PS5 version.

No release date has been announced for The Witcher 3: Wild Hunt on PS5 yet. 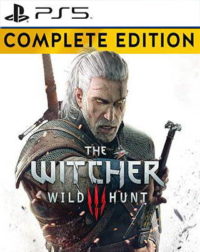