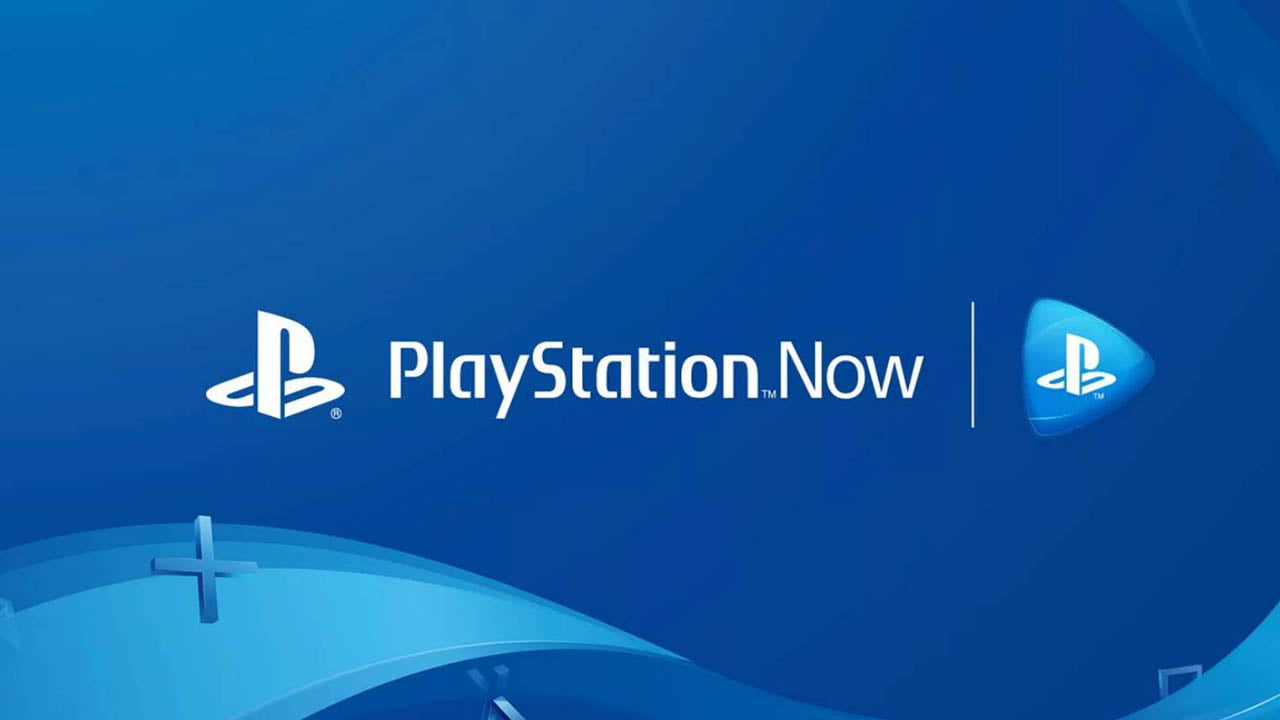 The Witcher 3: Wild Hunt is heading to PlayStation Now in June along with a raft of other fantastic games.

It’s no surprise that PS Now has over 3 million subscribers as the titles on offer just keep getting better and more varied. PlayStation has revealed the games that are coming to the game streaming service this June, and The Witcher 3 is among them. 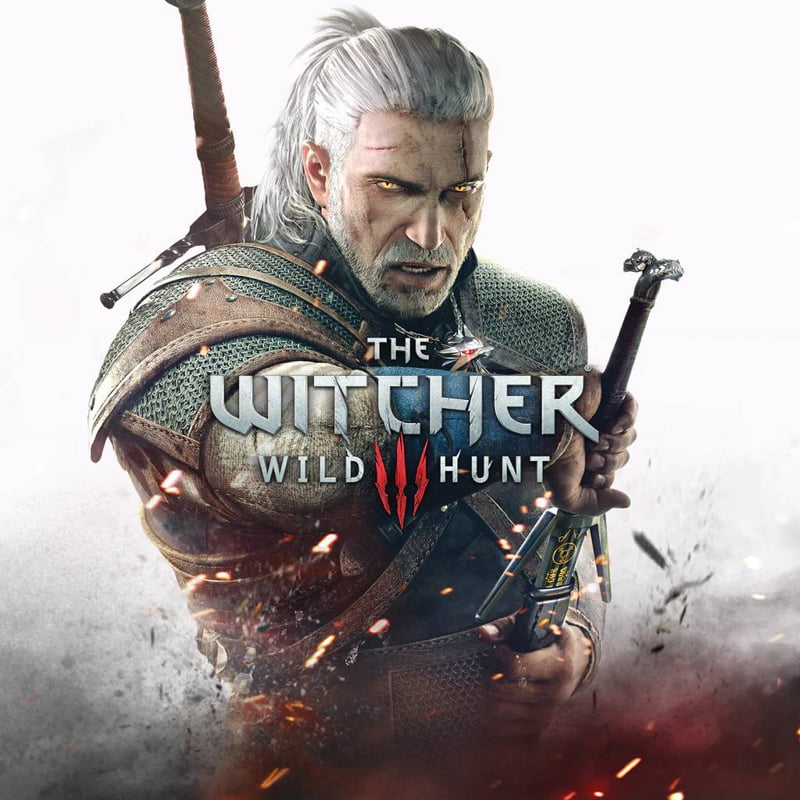 It’s not just the regular old version of The Witcher 3 though. The Game of the Year Edition, which includes all DLC’s will be gracing PS Now’s servers next month. This edition is the complete The Witcher 3 package as it includes the Hearts of Stone and Blood and Wine expansions as well as 16 smaller DLC’s. All in one convenient package to stream or download to your PS4 or PS5.

There are also some other pretty good games coming to PlayStation Now in June. Virtua Fighter 5 and Slay the Spire will also join PlayStation’s cloud gaming service. 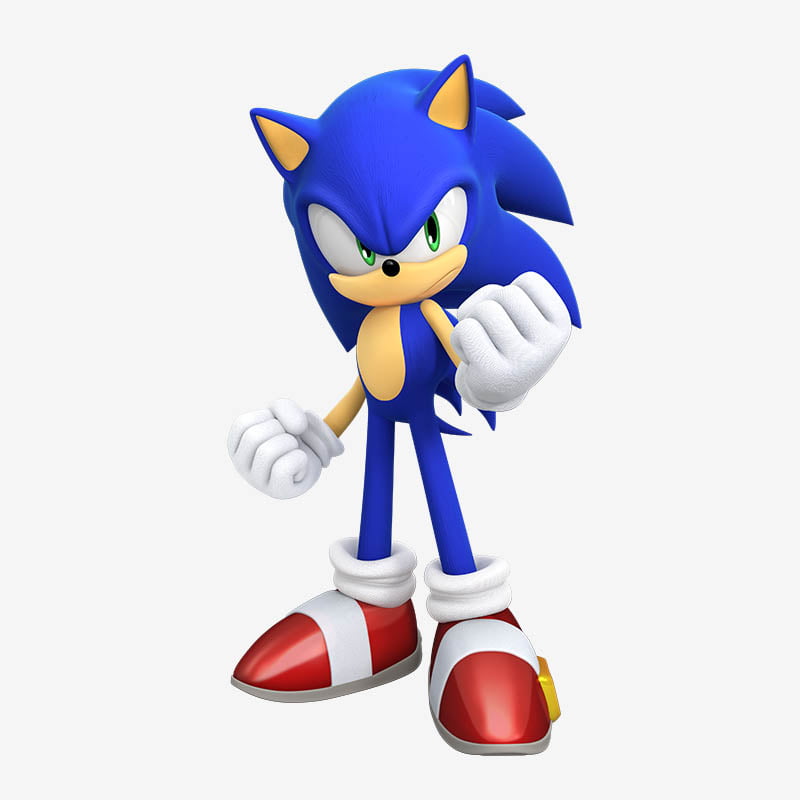 But that’s not all. To celebrate Sonic’s 30th anniversary a triumvirate of Sonic titles are also heading to PS Now in June. Sonic Mania, Sonic Forces and Team Sonic Racing will complete the line-up for PlayStation Now in June.

If you have not signed up for a PlayStation Now subscription yet you should definitely try it out. The number of games and the variety is astounding. Sure there’s a lot of titles that won’t appeal to everyone but there’s a lot of gems in the collection.

Check out my PS3 & PS4 PlayStation Now Games List to get an idea of what games are on the service.

If you see some games you like, try a one-month subscription. PS Now has three subscriptions on offer:

With the number of games on offer, you’ll absolutely save money over buying the games you like digitally or physically. There’s also a lot of games with fairly  quick and easy platinum trophies if you’re into trophy hunting. 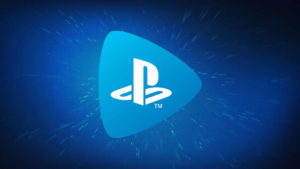 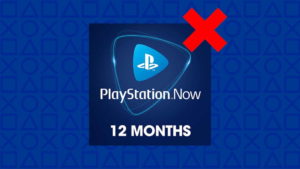 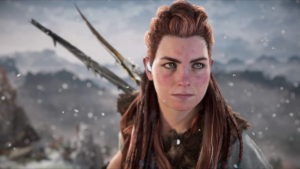 Fake Leaks About The New PlayStation Subscription Service Are Circulating