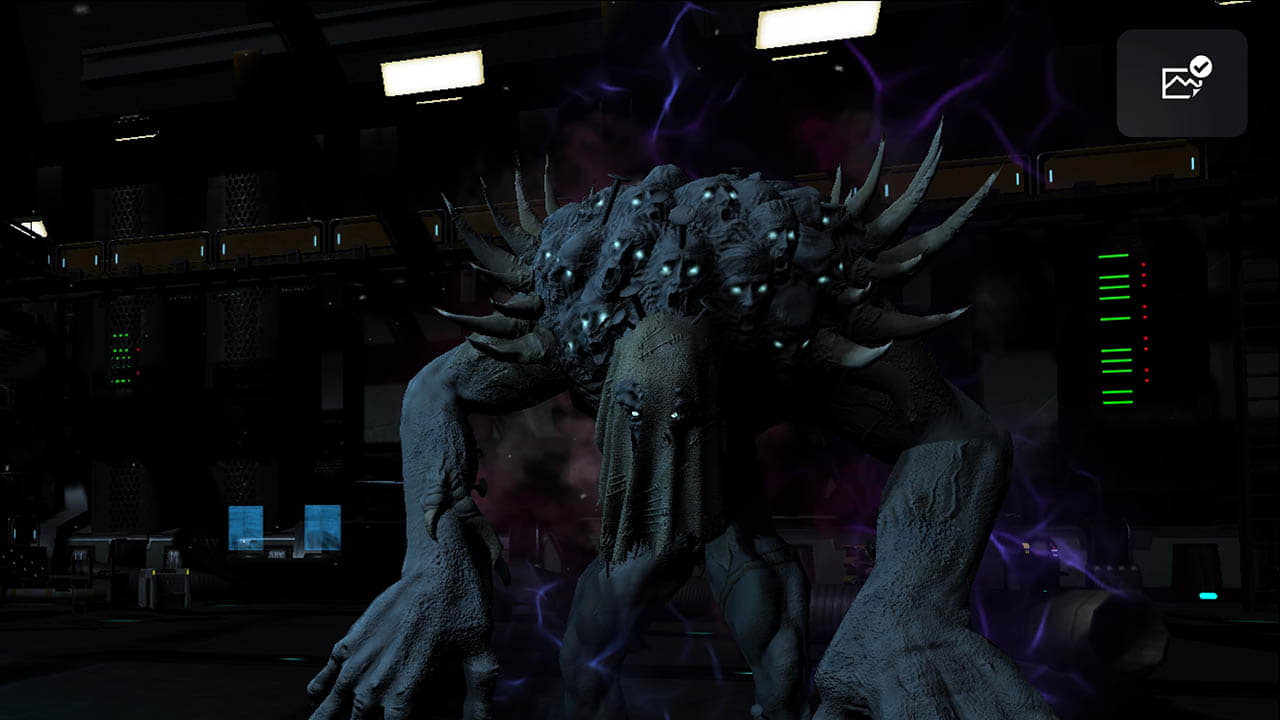 A few days ago I posted about a truly awful game on PS5. The game in question is called Aliens (nothing to do with eh actual Aliens franchise.) At the time of my last article, the game had just released, in a very sorry state indeed.

A main mechanic of the game was completely missing (the ability to pick up extra weapons and ammo), texture pop-in was horrific and the game literally had no trophies. The game received a patch about two days after release which fixed the weapons and ammo glitch and added in the trophies. But the game is still terrible.

Even after the patch the game still has horrendous texture pop-in, I mean just look at that shit. How one Earth can this be called a PS5 game? I don’t know a ton about game development but I would imagine that you would want to avoid texture pop-in, especially to this extreme. It’s just terrible. 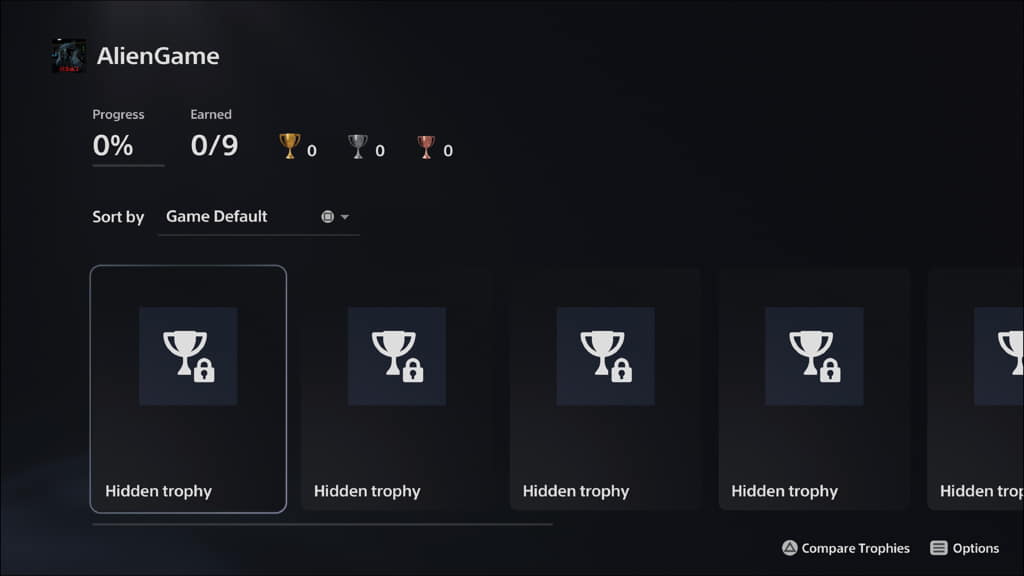 The patch for Aliens or AlienGame whatever it’s calling itself did manage to fix the trophy issue. On release, the game had no trophies whatsoever – none. There simply was no trophy list associated with the game. I don;t know if the developer just forgot to add trophies into the game or if some weird glitch caused the trophy list to not appear, I don’t know.

But even the addition of trophies won’t save this god awful game. I could forgive a game for being terrible in some areas if it had a good amount of trophies and an easy platinum to achieve but this game has neither.

The post-launch patch added a total of nine (9), count them, nine whole trophies to earn. And NO PLATINUM. The nine trophies are for completing each of the three maps on each of the three difficulties. Pathetic. The game, therefore, fails at even being a game with an easy platinum trophy to get.

Is The Alien Game on PS5 worth your time and money?

In a word, no. The game is currently priced at £9.49 on the PlayStation Store. In my opinion, it is not even worth 49p. In fact, the only thing that would make this game worth taking up SSD space would be if the developer, Sabec Limited,  paid me £9.49 just to download it.

There are PS5 games on the PlayStation Store priced at 3.99 that play better, look better and have more trophies than this pile of shit. Buy two of those instead and save £1.49. Or just but one of the thousands of other games that are far better in every single way.