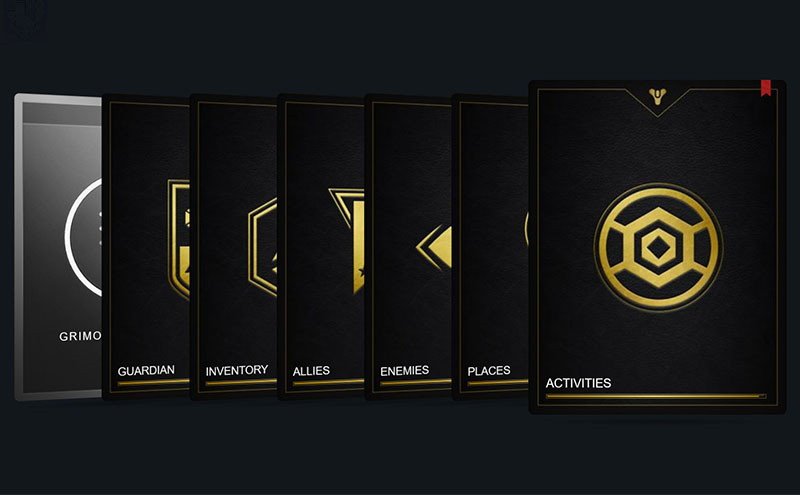 Bungie is finally putting the lore into the game it would seem. Bungie’s World Lead, Steve Cotton, has confirmed to Forbes that Grimoire Cards will not be in Destiny 2.

I was never a big reader of Grimoire cards in Destiny, I read the odd few but I did not feel the need to read every single card I unlocked, I always felt that the lore should have been in the game from the start.

That being said, I did like the idea of the grimoire score. It gave you something to work towards, a goal when there wasn’t much else to do and it showed to other players how long and how much effort you had put into the game. Currently my Grimoire Score in Destiny is 5585.

When asked about Grimoire Cards being in Destiny 2, Steve Cotton said: “The answer to that question is ‘no’ and the reason it’s ‘no’ is because we want to put the lore in the game.”

For many Destiny fans, no more Grimoire is a positive step, meaning that Destiny 2 should have a much richer story that is easier to follow instead of the story and lore being locked away on the bungie.net website.

For some fans however, having no Grimoire score in Destiny 2 is a downside, a lot of fans where hoping that there Grimoire score would have carried over.

If having no Grimoire in Destiny 2 makes the story better, then it surely is a good thing.