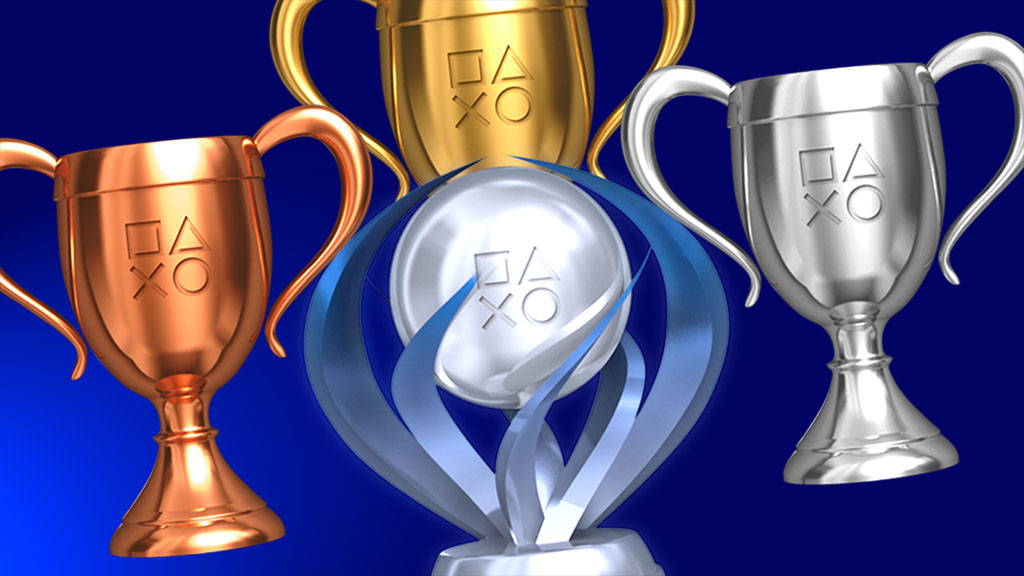 Just a few short hours ago, PlayStation posted details about some Trophy enhancements that were being made. The post on the PlayStation blog didn’t mention a much sough after feature however. Trophy Tracking.

If Trophy tracking is a feature you have been wanting to see then fear not, a recent PlayStation marketing email has pretty much confirmed it’s existance.

The ability to track trophy progress has been a much-requested feature for a long time. Some game, like Days Gone, implemented it via the in-game menu. But many Trophy hunters wanted the feature built into the PS5 consoles Trophy menu.

It appears that Sony has listened and will now incorporate a Trophy tracker on the PS5 console.

The original PlayStation blog post still doesn’t mention anything about Trophy tracking, but that may just be an oversight. Hopefully, we might hear more on this exciting new feature soon.

The trophy enhancements are due to go live later tonight in the US and tomorrow int he UK Europe. Although we probably won’t see the Trophy tracker feature until we get out PS5’s. Sony ahsn’t mentioned whether Trophy tracking will make it;s way to the PS4.