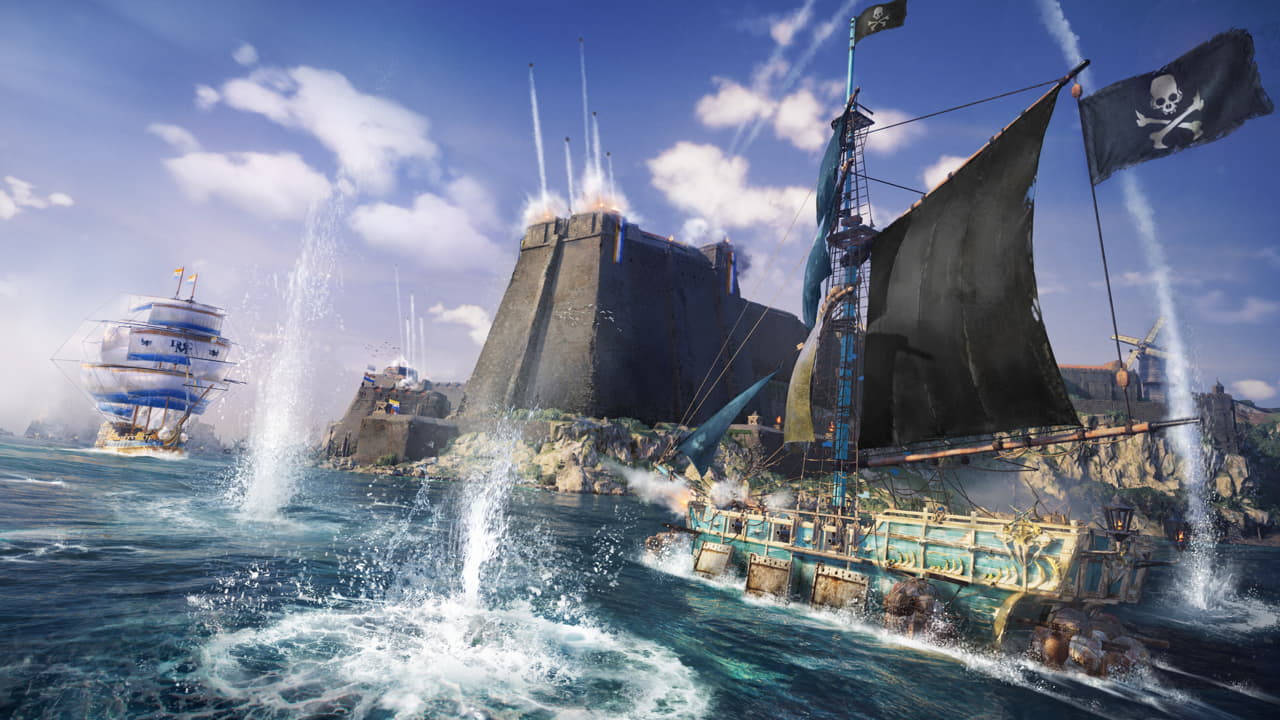 Ubisoft, the publisher of the upcoming high seas piracy action-adventure game Skull and Bones has announced today that the game will receive and open Beta ahead of its launch. However, in the same breath, the publisher also revealed that the game has been delayed to 9th March 2023.

An Open Beta will be held ahead of the game’s worldwide launch to ensure players get a firsthand look at the dangerous world of Skull and Bones. Players will have the opportunity to discover the game’s unique take on the piracy fantasy, its gritty naval combat as well as the immersive and beautiful seas of the 17th century Indian Ocean.

In their press release earlier today Ubisoft said that while the game’s development is finished at this point. The extra time will give developer Ubisoft Singapore the opportunity to further polish and balance the game experience.

Skull and Bones was originally scheduled to release on November 8th for PS5. Due to the rescheduling announced today, it will now launch on March 9th 2023. 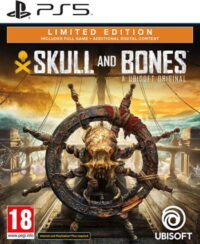