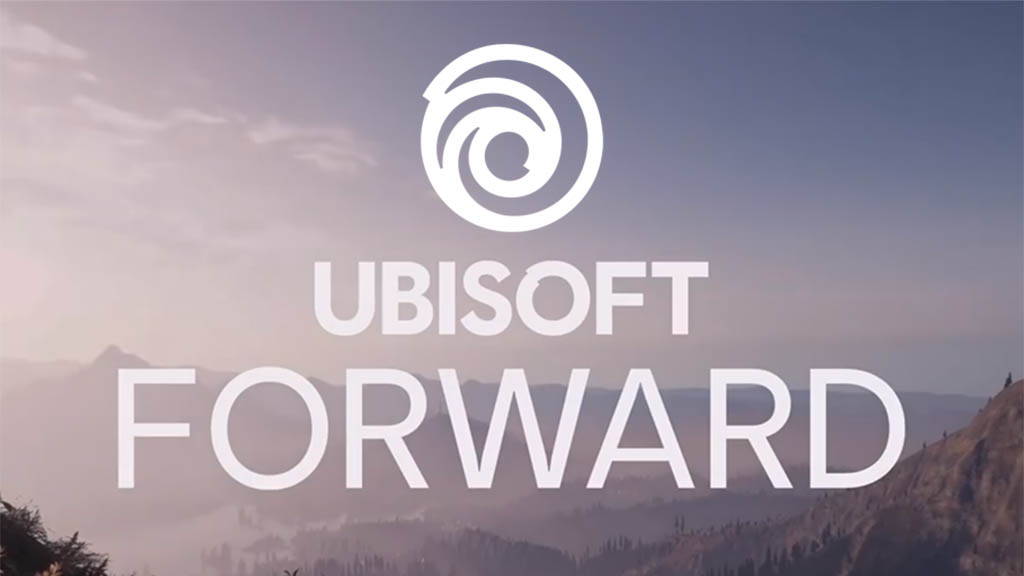 Today, Ubisoft announced that it would be hosting it’s first fully digital conference called Ubisoft Forward. Ubisoft Forward will take place on the 12th of July.

The event is being billed as an E3 style showcase with game news, exciting reveals and plenty more game-related goodness.

Ubisoft also posted a short video on Facebook under their Ubisoft UK account. No games were featured in the video though and it was basically just the name of the event and the date.

Ubisoft has got a few games they could show us at the event. There is the already announced Assassin’s Creed Valhalla, I’m personally hoping to see more of AC Valhalla, especially some proper gameplay footage.

We’ll probably get to see more of Rainbow Six Quarantine as well as Gods & Monsters, another Greek Mythological game created by the same team that made Assassin’s Creed Odyssey. That’s bound to interesting.

No doubt Ubisoft will have a few other tricks up thier sleeves to impress us with at the conferance.

Sony are rumoured to be revealing the PS5 (and some games hopefully) some time in June or perhaps July, so the Ubisoft Forward conference looks likely that it will definitely have some next-gen game footage to reveal.

The Ubisoft Forward Digital Conference will take place on 12th July 2020 at 8 pm BST. No mention yet of exactly where it will take place or where you can watch it but probably on Twitch and YouTube.