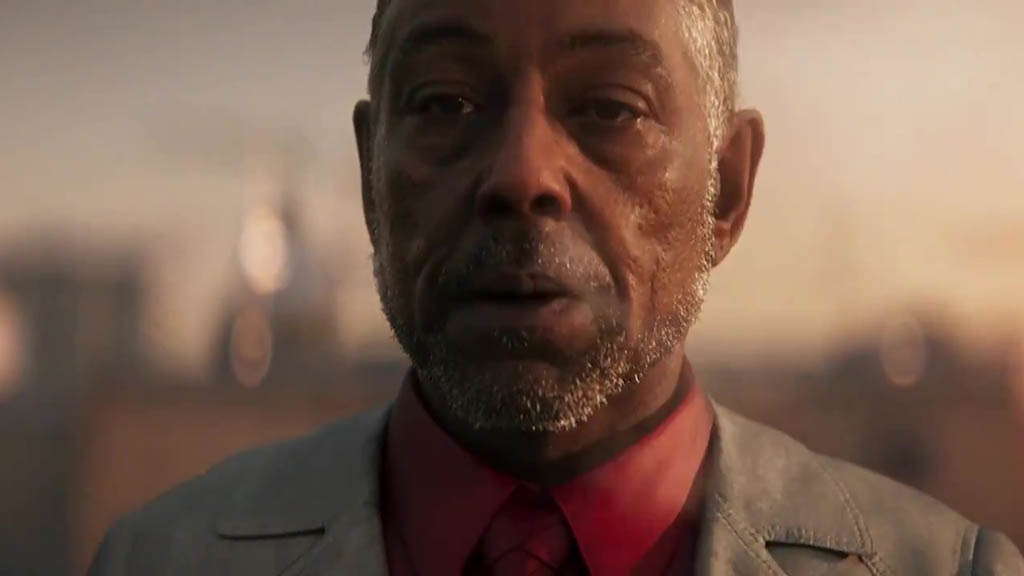 Sony made a bit of a boo-boo and accidentally leaked Far Cry 6 via the Hong Kong PlayStation Store. After this accidental leak, Ubisoft decided to officially confirm the existence of the game via the Far Cry Twitter profile.

Anton would not be pleased. See you on Sunday at #UbiForward. pic.twitter.com/HieToJzDxp

The tweet shows a very short trailer of the main antagonist, Anton Castileroux, smoking a rather large cigar. All good dictators need to smoke big cigars.

What other info is there on Far Cry 6?

From a screenshot of the Far Cry 6 page on the HK PS Store (below), we know that the new setting for the game is either Yala or Yarra.

The English translation of the leaked PlayStation Store page is not particularly great. It mentions the setting as “Yala” a couple of times but also the plural “Yarra’s.” I’m sure we’ll find out the exact setting of the game at tomorrows Ubisoft Forward event.

From the screenshot, we know that Yala or Yarra is under an oppressive regime from a Dictator called Anton Castileroux. Anton wants his son Diego to follow in his Dictator footsteps and restore the country to its former glory. So there is a the potential for two main antagonists in this story.

We also know that the main protagonist in the game is called Danny Rojas. He is a guerilla fighter who will probably shoot and blow up a lot of things to free the country from its oppressive regime. 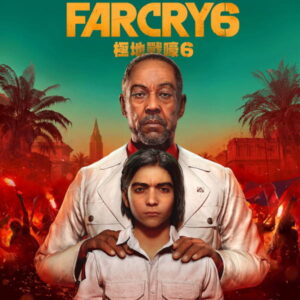 FREE upgrade to the PS5 version

Good news if you are planning on getting the PS5. From the leaked info, it seems that there will be a free upgrade to the PlayStation 5 version fo Far Cry 6. But only if you have the PS4 digital version fo the game.

So it seems that you will be shit out of luck if you want to buy the Far Cry 6 disc version on PS4 and upgrade to the PS5 version.

The leaked game page from the Hong Kong PlayStation Store also appears to state that the PS5 version of the game will come “later.”

The Hong Kong store page also mentions some pre-order bonuses. If you pre-order the game you will get the most advanced “Crazy Brush”, “Ban Machine” weapons. And possibly some kind of cosmetic upgrade for “Meat Sausage.” What?

So that pretty much confirms that one fo the weapons will be some kind of brush and there will be a  Meat Sausage in the game.

There will no doubt be loads more Far Cry 6 info at the Ubisoft Forward event, which takes place Sunday 12th July at 8 PM BST. 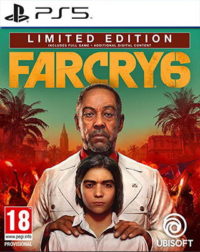