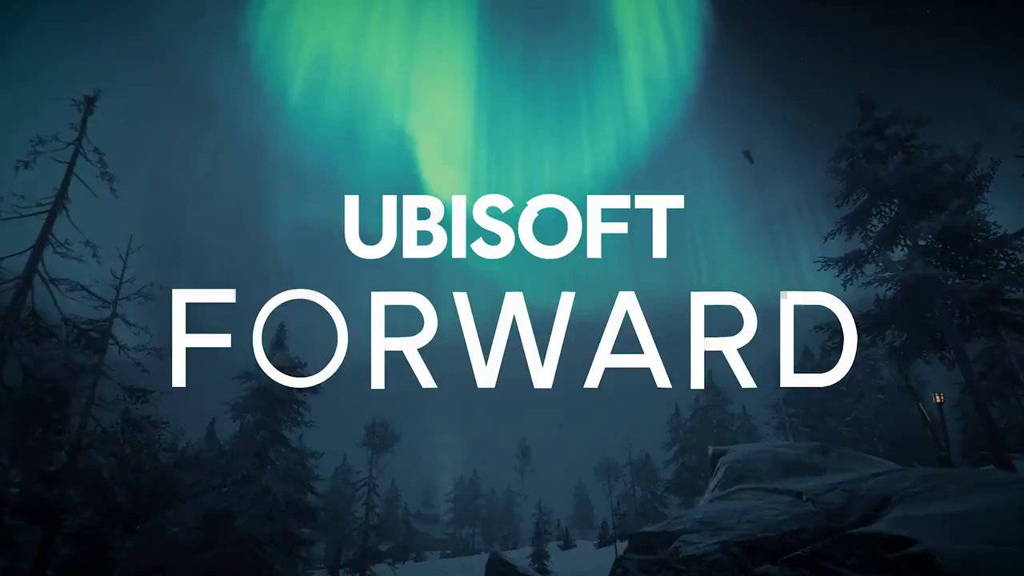 Ubisoft’s Live, online E3 style event will take place tomorrow. We’ll expect to see more details on already confirmed games as well as a few surprises. Here’s what to expect game-wise and when and where you can watch the Ubisoft Forward event.

Ubisoft has released a nice little line-up reveal trailer, showing some of the games we can expect to see at the Ubisoft Forward event.

We will definitely be getting more gameplay footage and details on upcoming games. Assassin’s Creed Valhalla, Watch Dogs Legion and the new free-to-play Battle Royale game Hyper Scape will all feature at the event.

The Ubisoft website also mentions that there will be a  few surprises. So, we can expect to hear about some upcoming games that have not yet been announced.

The line-up trailer seems to show a game which looks very much like a Trials (Trials Fusion, Trials Rising) game. There is also short clips of some sporty looking cars in the trailer, so maybe a new addition to The Crew franchise will be shown.

Hopefully, we might see some actual PS5 gameplay footage from the likes of Assassin’s Creed Valhalla as well.

When and where to watch Ubisoft Forward

There will be a pre-show starting at 7 PM BST.

You will be able to watch the Livestream on Ubisoft’s Youtube Channel, who already have the Livestream up and running ready for the live event kick-off.

As well as YouTube, Ubisoft forward will also be streaming on Ubisoft’s Twitch Channel.