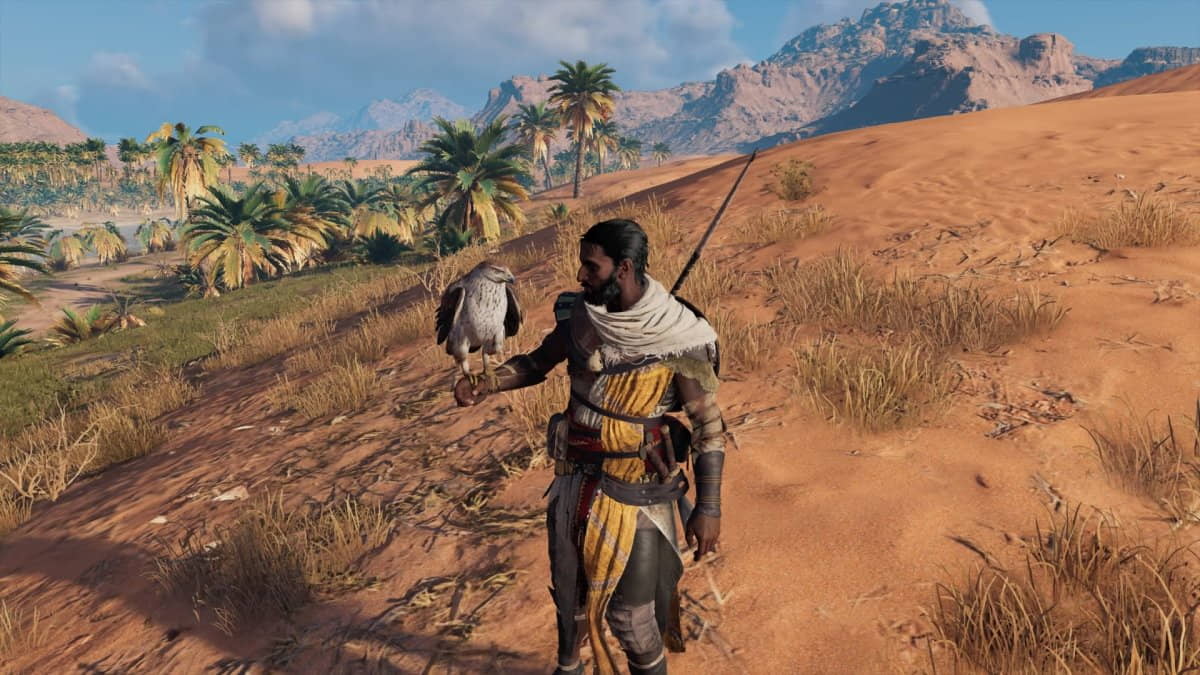 Assassin’s Creed Origins was without a doubt my favourite PS4 game of 2017. I loved the open world, the light RPG elements and the engaging combat. It was the game that really got me into the Assassin’s Creed Franchise.

We are also looking into adding 60FPS support for Assassin's Creed Origins, so stay tuned! 👀

Assassin’s Creed Origins was originally released on 27th October 2017 for PS4. The game took the Assassin’s Creed franchise in a bit of a new direction and was widely praised by fans and critics alike.

Origins is already playable on PS5 thanks to Backwards Compatability but a 60FPS patch for the game sure would be very welcome.

If Ubisoft does release a 60FPS patch for AC Origins, it looks like I’ll have an excuse to play this amazing game.