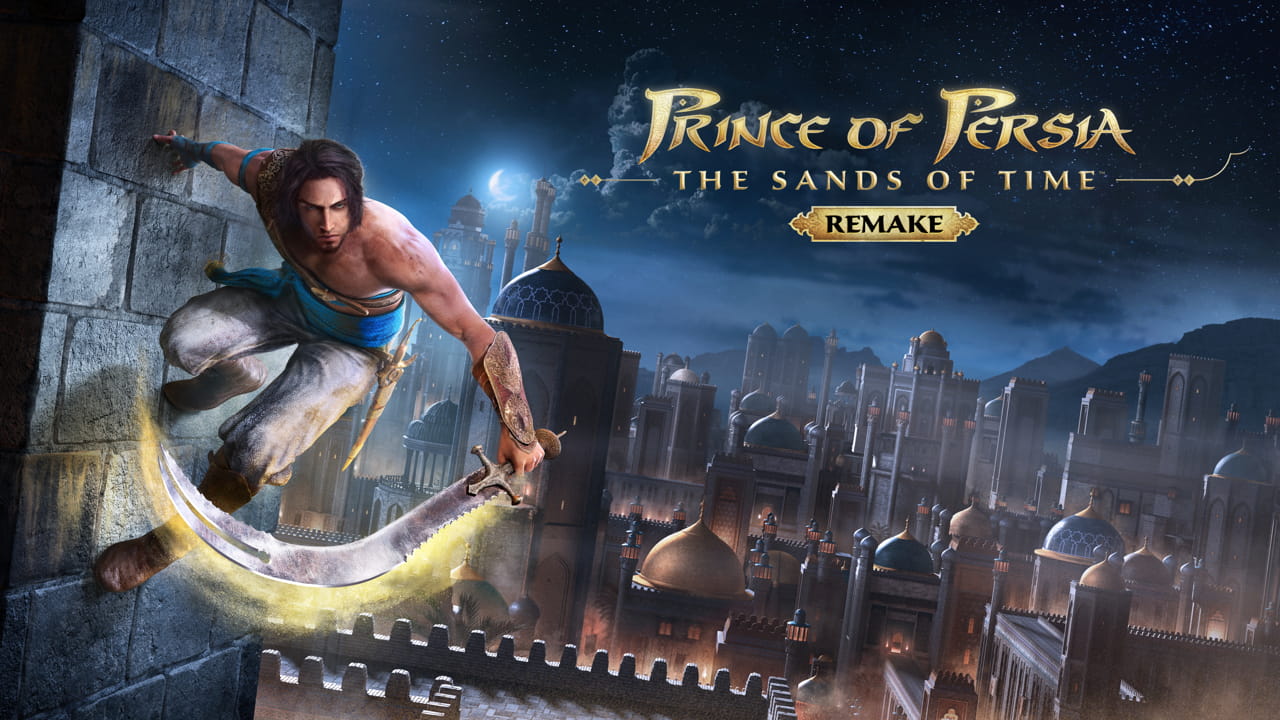 I’ve lost count of the number of times that Prince of Persia The Sands of Time Remake has been delayed. The last I heard was that the remake had been delayed indefinitely, much to the dismay of fans. However, the game, which was originally announced at a Ubisoft Forward even in 2020 may still make it out at some point.

In a glimmer of hope for Prince of Persian fans, Ubisoft has today announced that the development of the game will be led by Ubisoft Montreal. Ubisoft’s Montreal studio was the birthplace of the original games.

Previously Ubisoft’s Pune and Mumbai studios had undertaken the development of the game. But in a Tweet posted to Twitter today from the official Prince of Persia account, fans were told that Ubisoft Montreal had taken charge.

So it’s good news for Prince of Persia fans as it pretty much looks like the game will get finished and released at some point.

Prince of Persia The Sands of Time Remake was one of the games I was most anticipating throughout 2021. Unfortunately, it got delayed a few times then the updates seemed to go quiet. It’s good to know that it is still being worked on and we will see it eventually.

Prince of Persia The Sands of Time Remake was originally going to release on PS4 only, with no PS5 version planned. I hope with Ubisoft Montreal taking over development and with the extra time they have that a PS5 version will also be in the works. The game is still listed on Amazon, complete with exclusive pre-order content.

Prince of Persia: The Sands of Time Remake 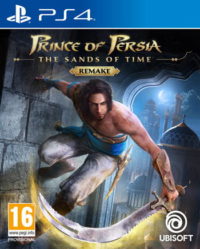