Home / PS4 / Ubisoft Releases Some New Screens, Art and a Launch Trailer for The Hidden Ones 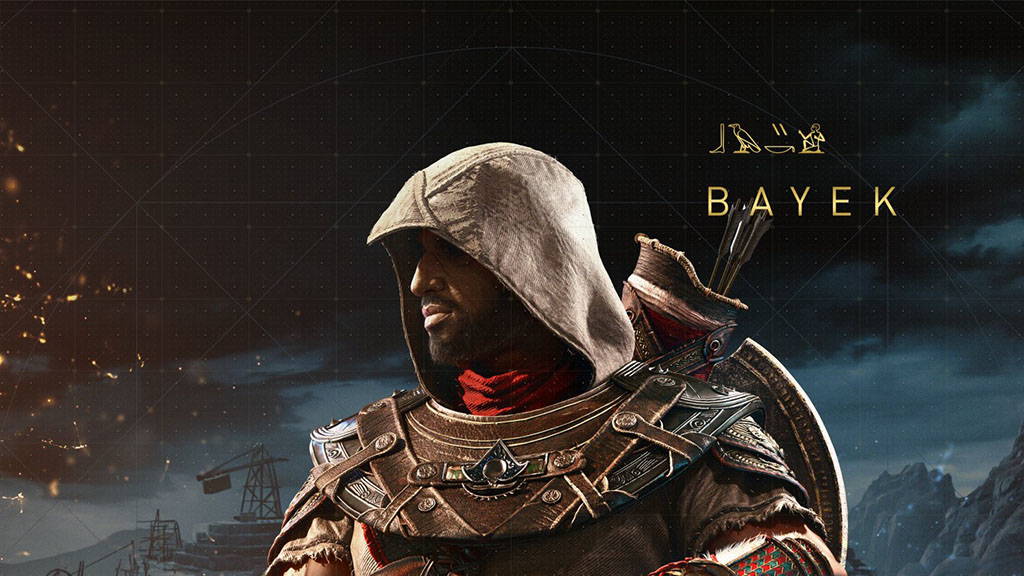 With only one day to go until the release of the first DLC for Assassin;s Creed Origins I have offically entered hype mode. The Hidden Ones will launch tomorrow January 23rd on all platforms.

The Hidden Ones takes place four years after the events of the main Assassin’s Creed Origins campaign. The DLC will bring with it a level cap increase to 45, new weapons, outfits and mounts, new gear crafting levels and a brand new region – Sinai.

The story of The Hidden Ones is a contrinuation of the main game’s story and not a compeltely seperate narrative. It builds upon the growth of the Brotherhood as they clash with an occupying Roman force in the new region, the Sinai.

To celebrate the launch of the hidden ones Ubisoft has released a rather cool launch trailer which shows out hero Bayek horse riding, fighting and being generally a bit bad ass. Bayek’s wife Aya also makes a return in The Hidden Ones.

As well as the awesome launch trailer, Ubisoft has also released some rather tasty new screenshots and artwork from The Hidden Ones. Check out the gallery below.

In some other news, Assassin’s Creed Origins is still in the UK all formats top 10 chart. It is currently at number 7 in the chart, down three places from last week when it was at number 4.

In the latest UK PlayStation 4 chart for week ending 20th January 2018, Assassin’s Creed Origins is at number 9, down from number 4 last week.

With the game being released about three months agot his is a strong indication that Assassin’s Creed Origins is still selling well in the UK. 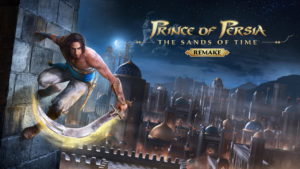