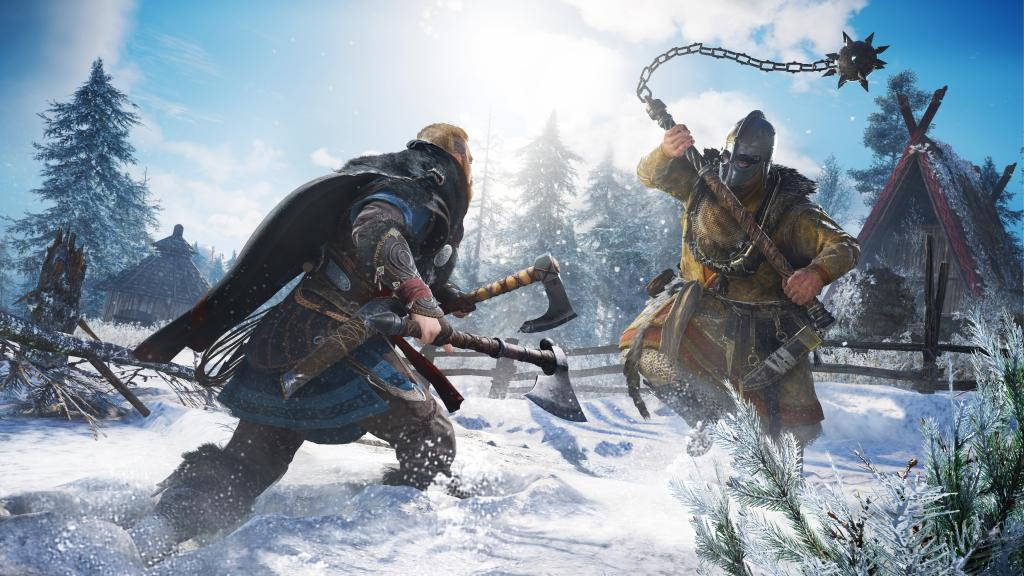 Ubisoft has unveiled the post-launch DLC line-up for Assassin’s Creed Valhalla. And if the two expansions are anything like we saw with Origins and Odyssey, it will be well worth buying the season pass.

Both Origins and Odyssey had fantastic post-launch content and it looks lie the newest Assassin’s Creed game will be no different. Assassin’s Creed Valhalla will have two expansions and a wealth of free updates coming after launch.

Expansion 1: Wrath of the Druids 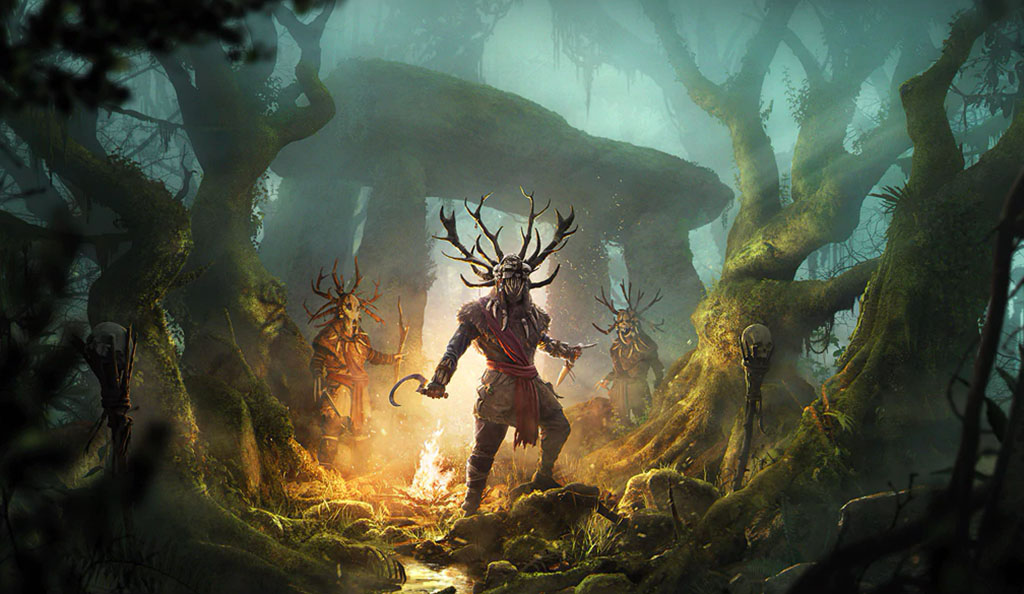 The first expansion to come to Assassin’s Creed Valhalla will be Wrath of the Druids. Wrath of the Druids will be coming out in early Spring 2021 and will take players to Ireland to unravel the mysteries of an ancient Druid cult.

Like Odyssey where you had to find and kill the leaders of the Cult of Kosmos. Wrath of the Druids will also have you track down and defeat the Druid cult members.

Wrath of the Druids will feature dazzling landscapes and will have a bit of a darker tone as you immerse yourself the Celtic cultiure.

Expansion 2: The Seige of Paris 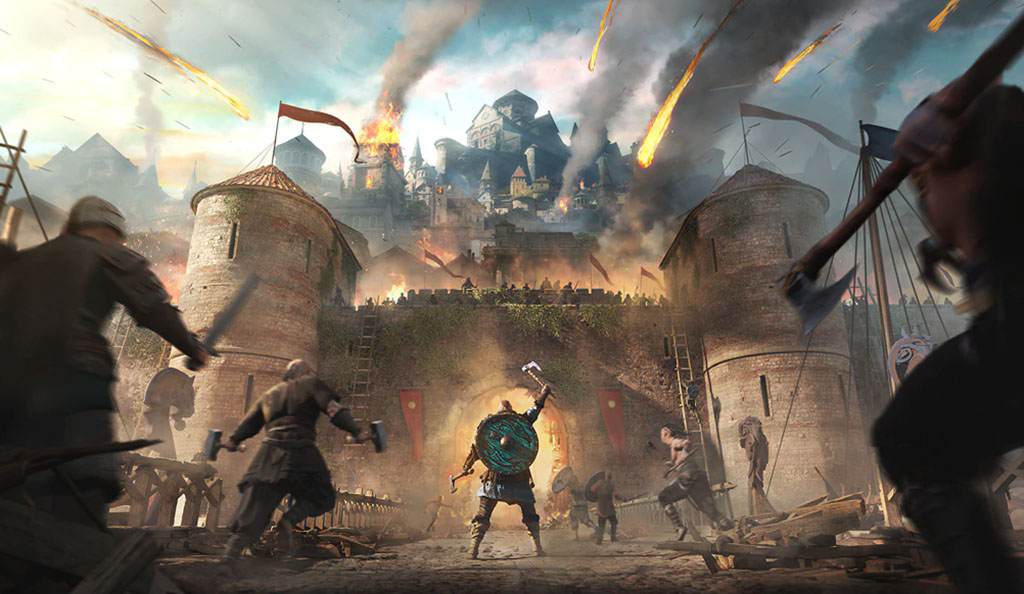 Both expansions are included in the season pass which comes with the Gold and Ultiamte editions of Assassin’s Creed Valhalla. There is also a bonus mission called The Legend of Beowulf.

As well as the two expansions mentioned above, there will also be four seasonal content updates which will be free for Assassin’s Creed Valhalla owners.

The first bit of free cotnent will be a Yule festival which takes place in your settlement. This will be available late 202, probably at Christmas time as it’s a Yule festival.

Rive Raiding will also be a free game mode which captilises on the rading mechanic from the main game. But with more risk and more reward.

All four free content updates will include new festivals, progression, skills and gear. They will also include new adventures and gameplay. The four free updates and two expansions are expected to be in the game within the first year.

Assassin’s Creed Valhalla is set to release on November 10th for PS4 and Novbember 12th for PS5.