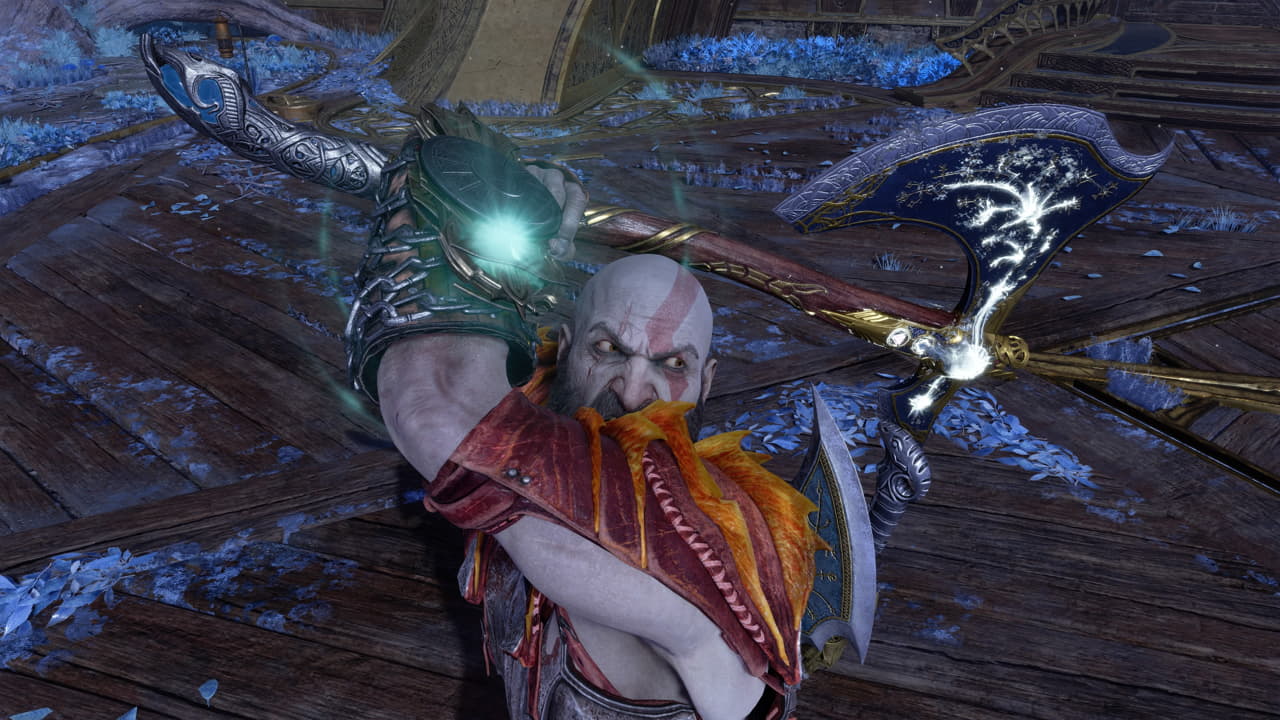 The last UK games boxed charts of 2022 have been published and God of War Ragnarok is in the top spot. Santa Monica Studio’s latest God of War game has ended 2022 on a high, knocking Fifa 23 from the number one spot and rightfully taking its place at the top of the All formats charts.

God of War Ragnarok launched on 9th November to critical praise. It has recently picked up several gongs at this year’s The Game Awards, including awards for Best Action/Adventure and Best Narrative. Santa Monica Studio recently announced that Ragnarok would be getting a New Game Plus mode in the Spring.

In the PS5 boxed sales chart, God of War Ragnarok remains at number one. While Call of Duty Modern Warfare 2 takes over from Fifa 23 in second place. Horizon Forbidden West also re-enters the UK PS5 boxed chart for the final week of the year at number 4.