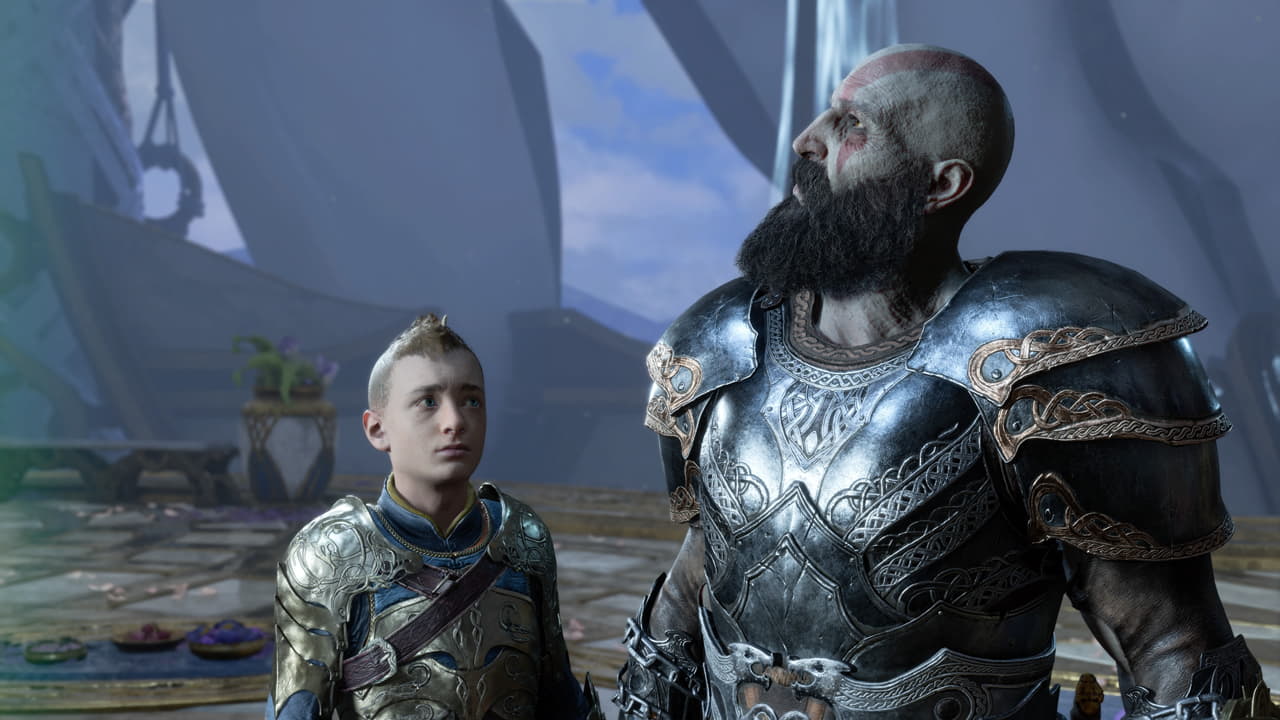 After finishing off 2022 in the number one spot of the UK all-formats boxed charts, God of War Ragnarok is still soldiering on like a Spartan and remains in first place. Santa Monica Studio’s action-adventure sequel is easily keeping FIFA 23 out of the penalty box to spend its second straight week at number 1.

PlayStation CEO Jim Ryan recently said that the PS5 stock shortage is over, and it seems a flood of PS5s into the United Kingdom is making sure that Kratos remains the best-selling boxed game in Britain. Even Call of Duty couldn’t fend off the might of God of War Ragnarok.

God of War Ragnarok sold 5.1 million copies in its first week on sale across PS5 and PS4, both digitally and physically boxed copies. The game has also garnered critical praise and has been the recipient of numerous awards. Including six at last year’s The Game Awards.

Developer Santa Monica Studio recently announced that God of War Ragnarok would be getting a new game plus mode in the Spring of this year.

In the UK PS5 Boxed Charts, God of War Ragnarok is also the number one game, again keeping FIFA 23 at bay, which moved up one place to number 2. Horizon Forbidden West is still going strong as well and has been a mainstay in the PS5 charts for 46 weeks. But did slip three places into the seventh position.

And Gran Turismo 7, which has recently been announced as coming to PS VR2, has made a speedy re-entry into the Top 10. The PlayStation racer was revealed to be coming to PlayStation VR2 at launch last week, ad it seems the announcement has netted it quite a few extra sales.

Striking Distance Studios’ sci-fi space horror The Callisto Protocol has made a bit of a move and is up one place to number 9.