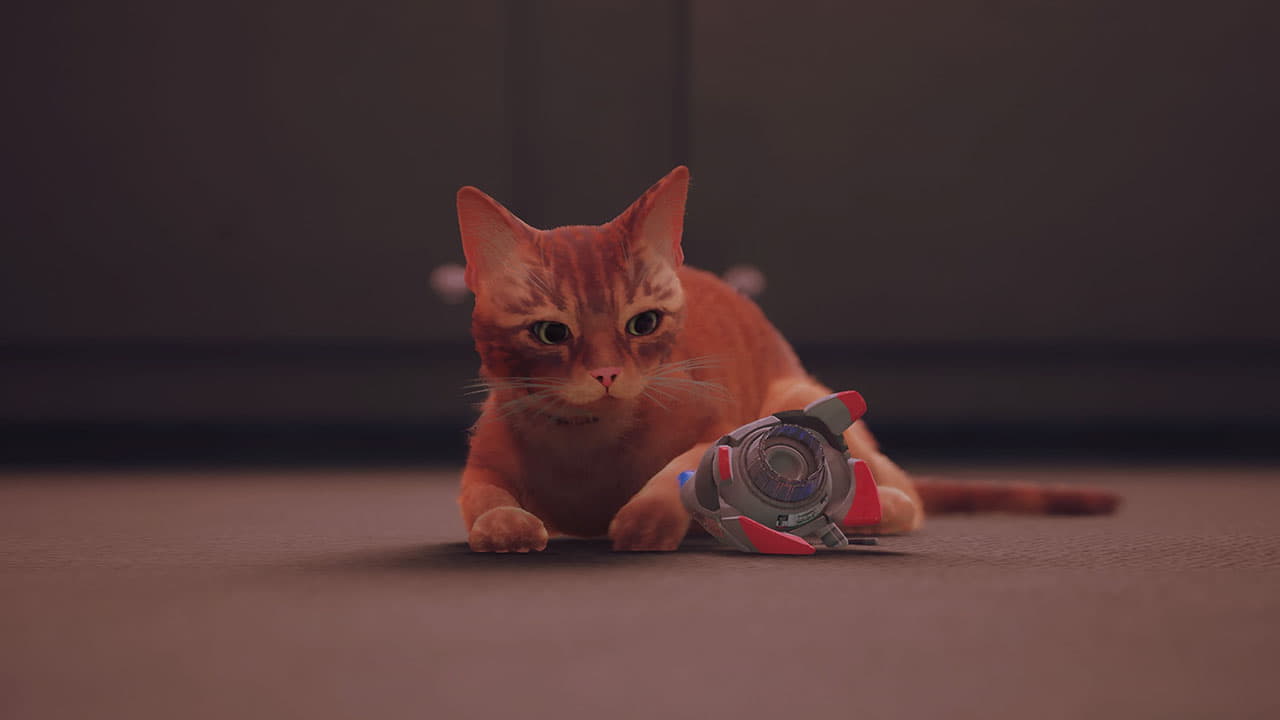 Cat adventure game Stray from BlueTwelve Studio, which had its debut on PlayStation Plus Extra/Premium on July 19 has entered the UK PS5 Boxed Charts at number one. Stray’s entry at the top of the PS5 boxed chart is due to its physical release just last week.

Stray knocks Horizon Forbidden West off of the PS5 chart top spot. But Aloy’s latest open-world adventure is still sitting pretty at number two. Stray also faired pretty well in the all formats chart, clawing its way into the number 3 spot just behind the Switch’s Splatoon 3 and Mario Kart 8 Deluxe. Unfortunately, Horizon Forbidden West has dropped six places in the all-format chart and is now at number eight.

Elsewhere in the PS5 chart, From Software’s Elden Ring rises five places to fifth position, up from 10th last week. And Square Enix’s The Diofield Chronicle makes a new entry into this week’s chart at number eight.

Check out the top 10 UK P{S5 boxed games below.