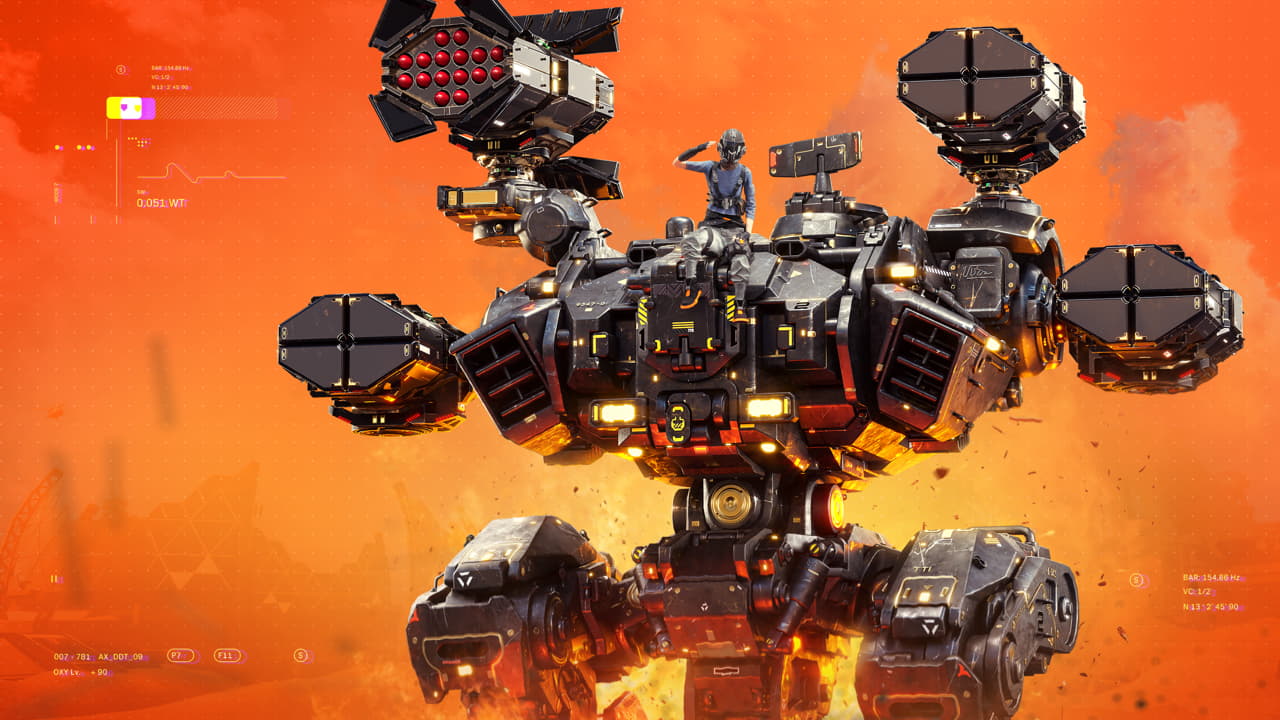 Developer Pixonic and publisher MY.GAMES has announced that their latest game in the War Robots universe will be coming to PS4 and PS5 in 2023. War Robots: Frontiers will be hitting Steam early access soon but a full release of the game on PlayStation consoles is scheduled for next year.

Like most other game announcements this one also comes with a shiny announcement trailer. Check it out below.

What is War Robots: Frontiers?

It’s a third-person mech shooter and part of the War Robots universe. This includes a mobile game that was released in 2014. War Robots: Frontiers however will be built from the ground up for modern consoles and PC using Unreal Engine 5. The developers hope this will deliver intense tactical skirmishes featuring immense, heavily customisable mechs.

The new game in the War Robots universe will be a multiplayer, third-person mech shooter where you can rain down mechanical fury on your opponents.

Here’s more about the gameplay from the official press release.

Games will unfold over fully destructible environments on distant planets in intense 6v6 matches. As the battles rage, the great iron fury of the high powered weapons on the war machines will wreak havoc on the environment as players scramble for control of objectives. Pilots will have to be smart in how they utilize their limited amount of customizable mechs during battles. Will they deploy a swift close-quarters robot that relies on stealth and upclose fire power or deploy devastating ordnance from a distance with heavy cannons and missiles? Especially successful pilots will also be able to unleash their Alpha during the match, a massive machine of death that can turn the tide of any engagement with their overwhelming firepower and tactical abilities.

If you like Mechs and multip[layer shooters then War Robots: Frontiers should be one to keep an out for when it comes to PlayStation 4 and PlayStation 5 in 2023. Check out the official website for more info. 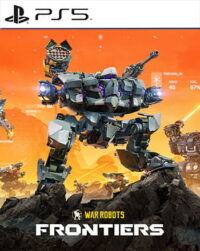