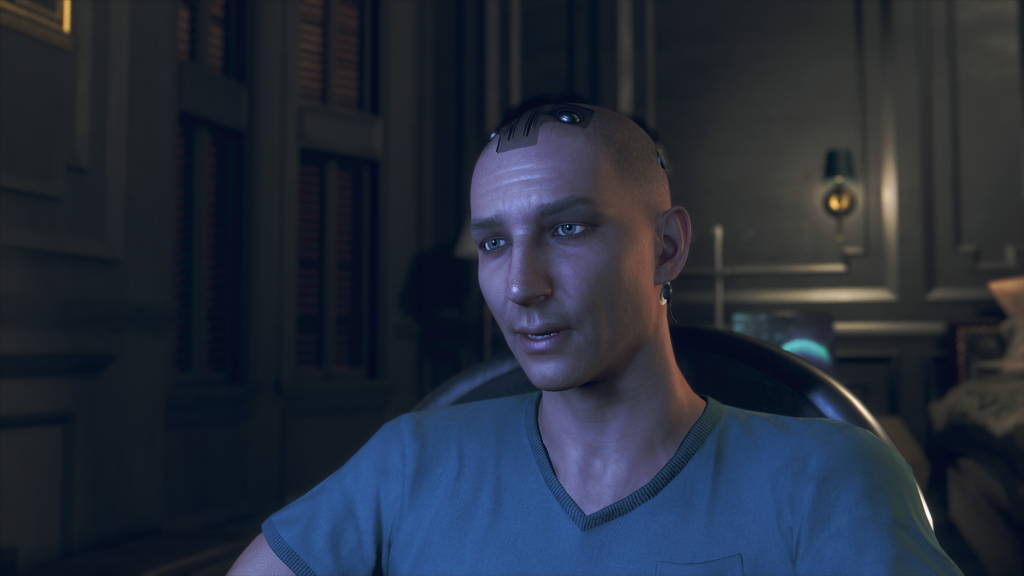 Finding Bagley is a quest in Watch Dogs Legion that you undertake at the end of the main game. Once you have finished the main game, you talk to Bagley, the cheeky A.I. who will task you with finding some locations for him so he can find out about his previous human life.

When you start the Finding Bagley quest, you will see several fuzzy corrupted memory photographs which you can find under missions. The corrupted memory photographs correspond with a location within London. Once you find a location, you need to take a photo of the location with the camera(down on the D-Pad then Square.) Once you have taken the photo, a short audio clip will play which is Bagley slowly piecing together the memory of his former life.

In this guide, I’ll show you where all the Finding Bagley corrupted memory locations are, including a map screenshot and screenshot of the location itself.

Here are all 9 corrupted memory locations required for the Finding Bagley quest in Watch Dogs Legion.

1. The National Gallery – City of Westminster 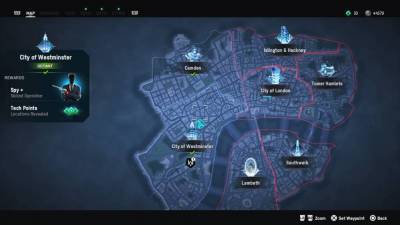 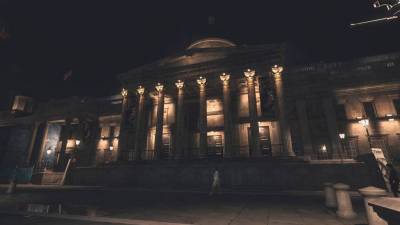 The first location is The National Gallery in the City of Westminster. It is located north of the safehouse.

Memory: Bagley and his sister attend a concerto at National Gallery with their Mother and Father. The two of them bicker and Bagley wishes they could have gone to a cricket match instead. 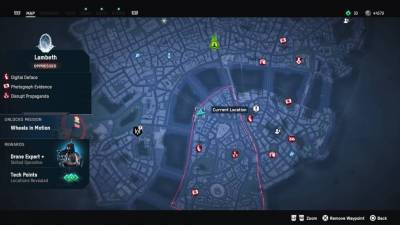 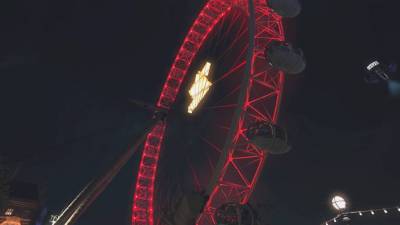 The second location is the Millenium Wheel in Lambeth. It is located in the north-west part of the borough.

Memory: While riding the Millenium Wheel, Bagley learns that his father has been having an affair, and is leaving him his Sister and his Mother. 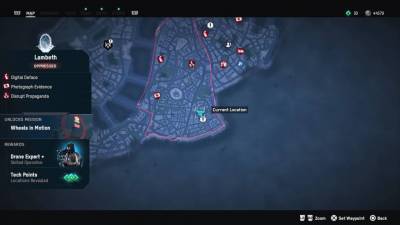 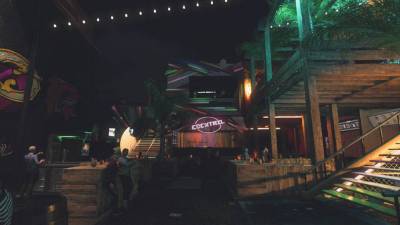 The next location is World of Tomorrow which is in Islington & Hackney, in the south-east of the borough.

Memory: Bagley celebrates joining the University rowing team with his friends, Arthur and Natalie, at a party at the World of Tomorrow. 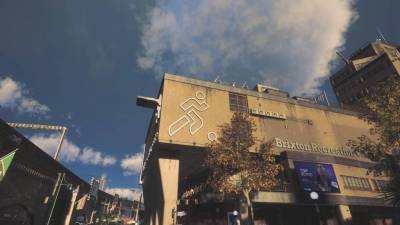 The fourth corrupted memory location in the Finding Bagley quest is Brixton Recreation Centre which is located in the south-east part of Lambeth.

Memory: Bagley trains at the Brixton Recreation Centre on a rowing machine. His friend Arthur calls for help when Bagley suffers a seizure during his workout. 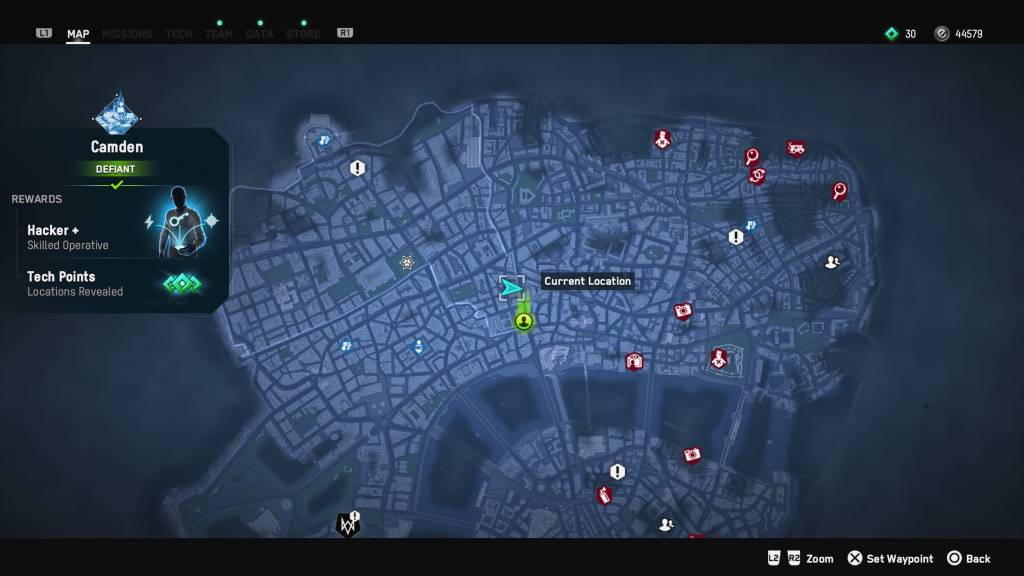 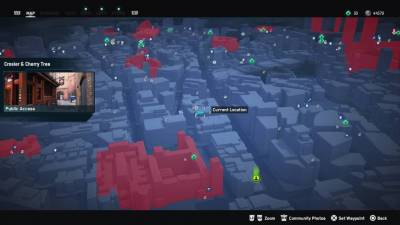 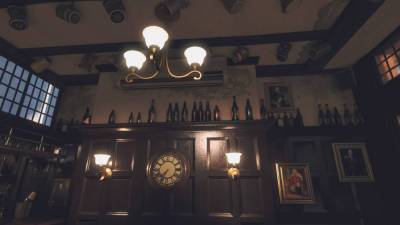 The fifth corrupted memory location can be found inside the Crosier & Cherry Tree pub in Camden. The pub can be a wee bit tricky to find as it’s tucked away down a side street. So I’ve included a more zoomed-in map image above. You have to go inside the pub to take the photo that unlocks the corrupted memory.

Memory: Bagley sits at his favourite pub, Crosier & Cherry Tree, and has his most favourite meal: a pork sandwich, a pint, and a strawberry shortcake with extra strawberries. 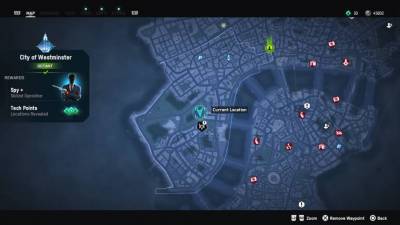 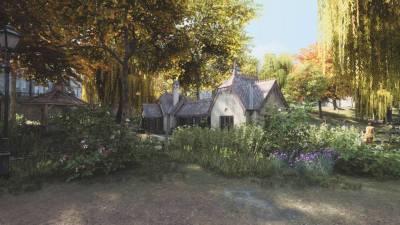 The next location is Duck Island Cottage in the City of Westminster. This is located just north of the safe house.

Memory: Bagley rows his friend Arthur around the pond at Duck Island Cottage. He’s been feeling much better lately. With his new lease on life, Arthur and Bagley begin a romance. 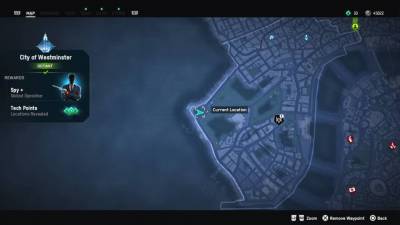 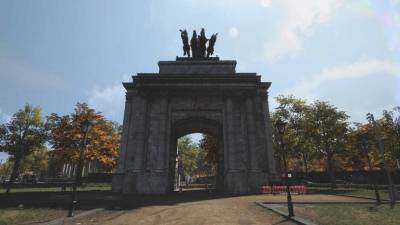 Memory: While visiting the Wellington Arch with his friend Natalie, Bagley has a violent outburst. Police try to control the situation before Bagley collapses. 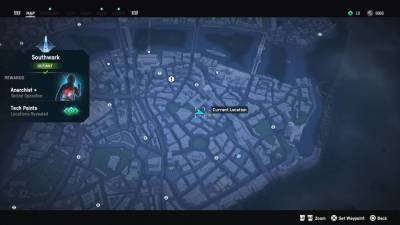 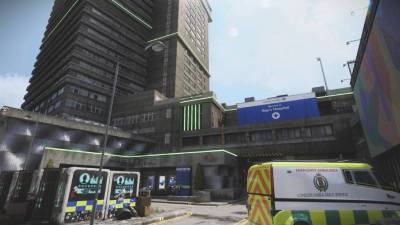 The next corrupted memory location is Guy’s Hospital in Southwark.

Memory: Bagley is admitted to Guy’s Hospital with a serious medical condition. Someone promises to take care of him, no matter what it takes. 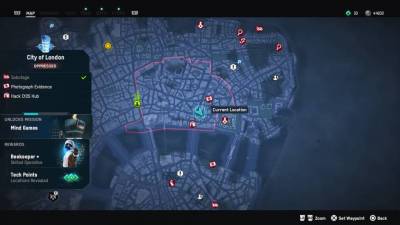 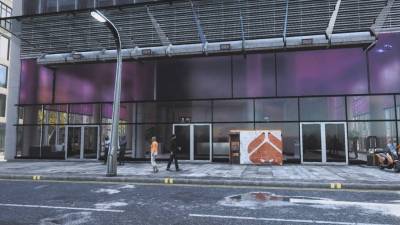 The final corrupted memory location is at the Walkie Talkie in the City of London. To take the photograph, you have to go inside the Walkie Talkie building (entrance is shown in the screenshot), then go up the lift and head out to the balcony (Skygarden). This memory shows as number 4.5 in the data menu.

Memory: While sitting near the Walkie Talkie, Bagley reconnects with his sister, Skye Larsen. He has been having difficulty dealing with his epilepsy, and Skye offers a solution: an early prototype technology called “neural mapping.”

And that is all the Finding Bagley corrupted memory locations in Watch Dogs Legion.

The final part of the quest tasks you with going to meet the real Bagley (Bradley Larsen) who is now in a wheelchair and cannot speak. A.I. Bagley tries to communicate with him. After that, you’ll get the ‘The One That Got Away’ trophy. 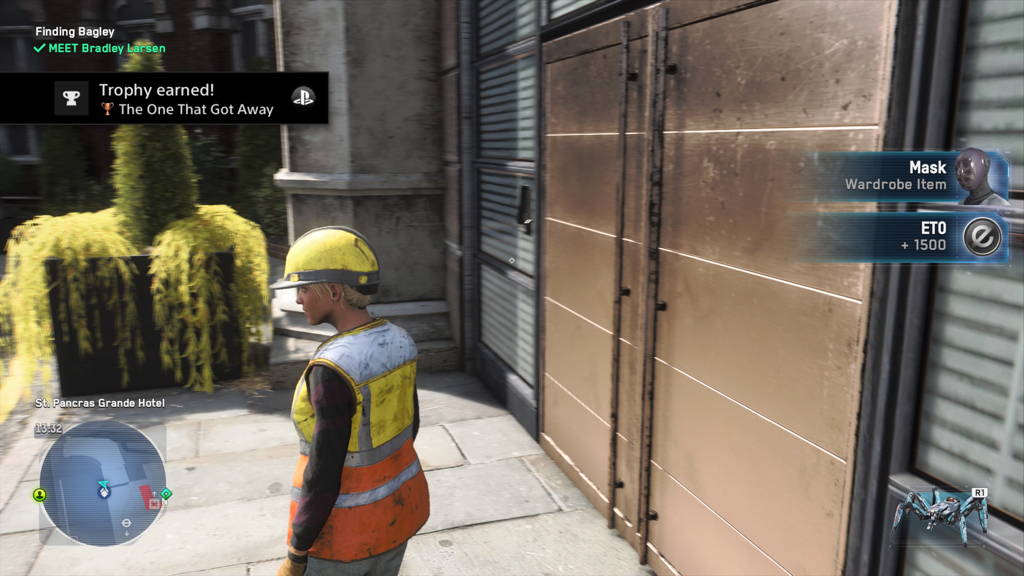 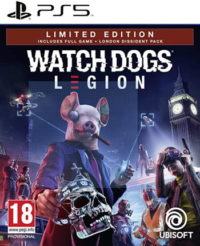