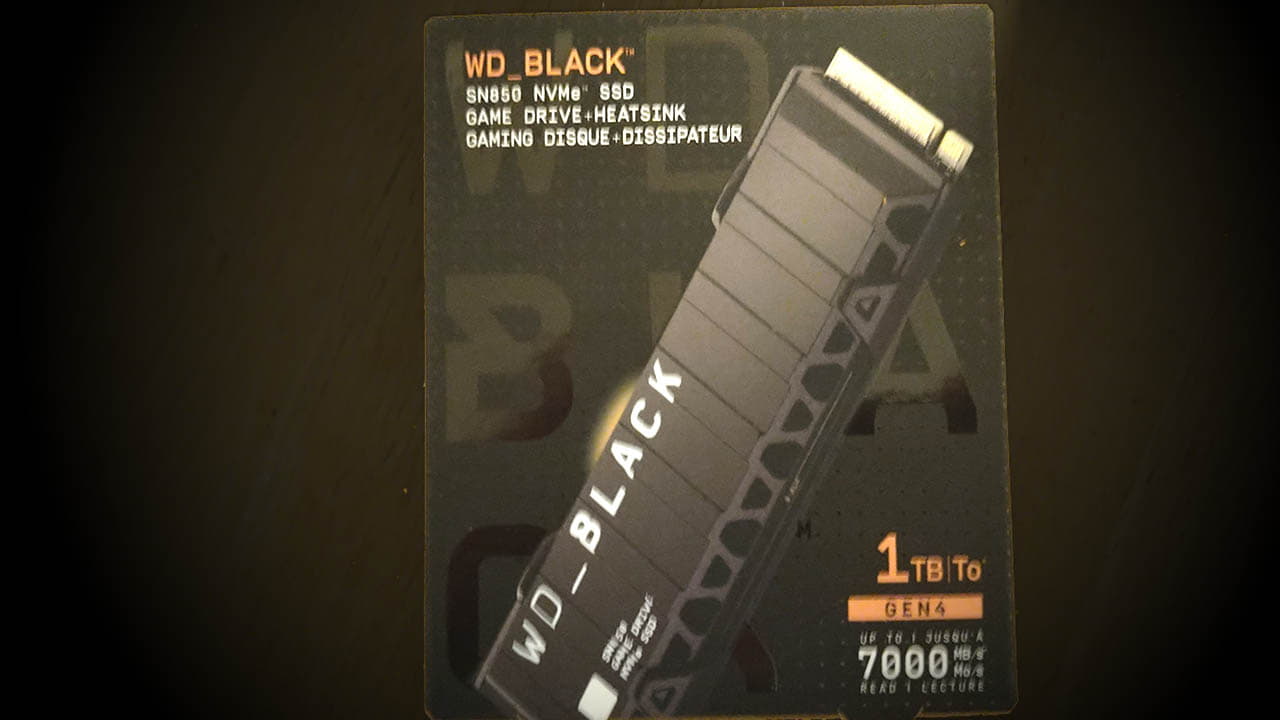 When Sony released PS5 system software update 21.02-04.00.00 last September, it allowed PS5 gamers to install an internal M.2 drive to boost the PS5’s storage capacity. M.2 Drives are a wee bit expensive, so, I held off for a bit until I saved up some cash.

I knew there were quite a few games releasing early this year that would probably eat up much, if not all of my PS5 667GB of useable space. So, during the Christmas holidays, I decided to buy an M.2 SSD to increase my PS5’s storage space to make room for the likes of Dying Light 2, Horizon: Forbidden West and Elden Ring.

There’s a ton of M.2 drives that are compatible with the PS5 available. Sony has set out some requirements though that all M.2 SSD drives should have to make them work with the PS5. The main things being: It’s Gen 4, read speed of 5500 MB/s or faster and that it’s not too big or bulky to fit into the PS5. Oh, and it also needs to have a heatsink.

As there is an abundance of M.2 drives I thought I would do a bit of research to make sure I got a good one that is also good value for money.

Let me introduce you to the WD Black SN850. Up to 7000MB/s read speed and comes with a heatsink too.

I was originally going to buy the Samsung 980 Pro, which was about £185.00 at the time. After some research and after watching many YouTube M.2 SSD comparison videos, I opted for the WD Black SN850.

I went for the 1TB version as the 2TB version was nearly the same price as the PS5.

Installing the WD Black SN850 into the PS5

Installing an M.2 SSD into your PS5 is incredibly easy, thanks to the way the PS5 si constructed with its easy to remove faceplates. All you really need is a table, good lighting so you can see what you’re doing and a small Phillips screwdriver. 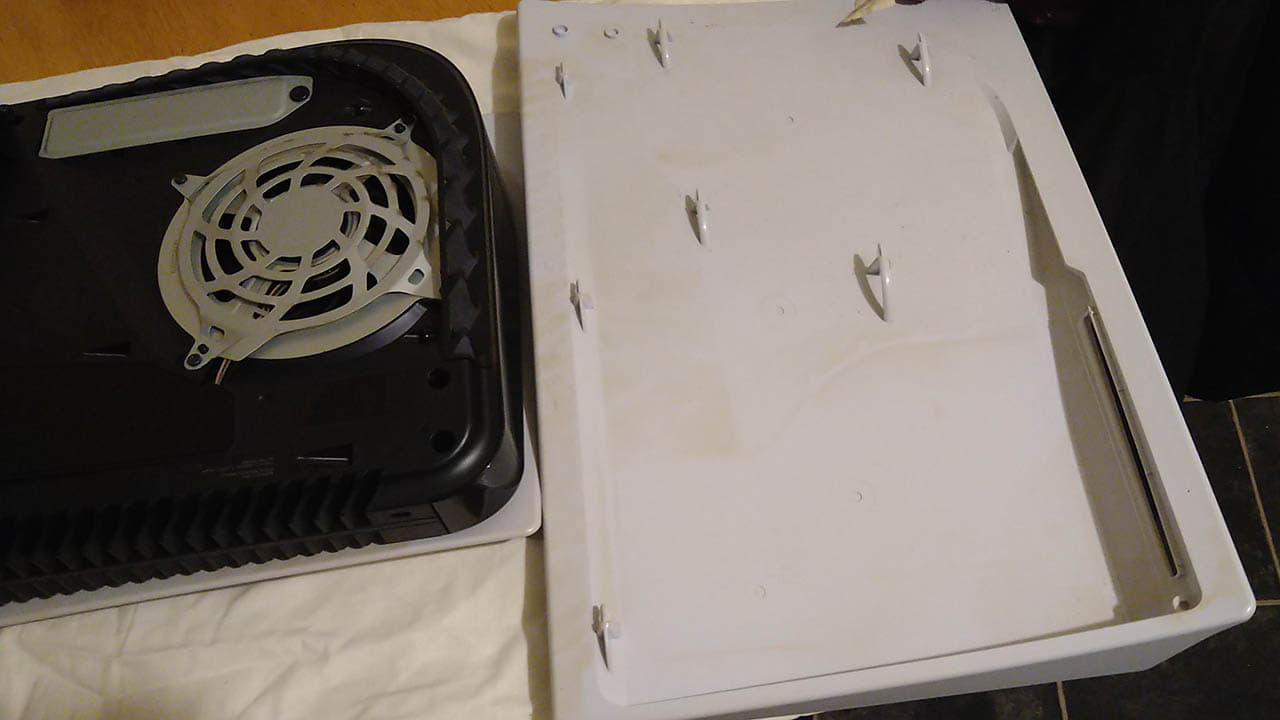 Once you have the cover off of the PS5, you will see the M.2 slot. A small screw holds the slot cover in place. 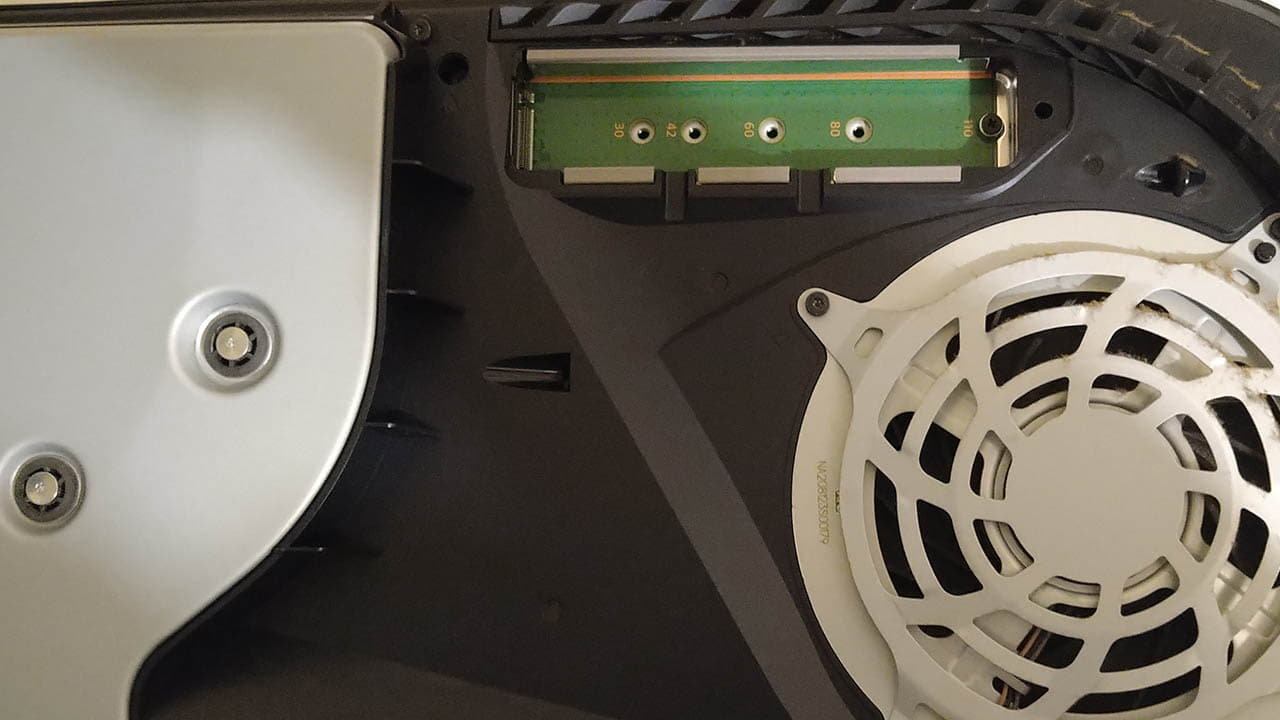 Once you have the slot cover off, you have to remove a small screw/pin thing. This will keep the M.2 drive in place. The PS5 supports a few different sizes as can be seen from the pinholes.

Then it’s just a simple case of inserting the M.2 SSD into the slot and securing it with the screw/pin thing. Then re-attach the slot cover and your PS5 side panel and that’s it.

Next up was to plug the PS5 back in, format the M.2 drive and see how fast that baby reads.

After you have installed the M.2 drive and plug your PS5 back in and switch it on. You will be prompted to format the SSD.

This is a pretty good speed and from the research, I did prior to buying the SSD, it was certainly one of the fastest SSDs available for PS5. And apparently, Mark Cerny recommends it too. If the lead PS5 architect says he is using it, you can be sure it’s a good one.

One of the great things about having an M.2 SSD installed in your PS5, apart from being able to store more games, is that you can move games between the internal PS5 SSD and your M.2 drive at will.

I moved Far Cry 6, GTA 5, Alan Wake Remastered and the Matrix Awakens Experience over to the WD Black and they moved super fast.

Loading games from the WD Balck SN850 M.2 SSD is also incredibly fast and I honestly can’t even tell the difference from loading from the PS5 SSD. The difference is likely milliseconds and won’t be noticed by most people.

A fast M.2 SSD at a great price point

To conclude, the WD Black SN850 M.2 SSD for PS5 is a fantastic SSD. It performs really well in speed tests and lets you move and load games almost as fast as the PS5’s own SSD.

It’s still relatively expensive at £150.00 currently but is possibly one of the fastest M.2 SSDs for PS5. In comparison, the Samsung 980 PRO with heatsink was slightly slower in the speed tests I saw and is currently £40 more expensive at £190.00.

Based on performance and price I would definitely recommend the WD Black SN850 if you are looking to expand your PS5 storage space.

The WD Black SN850 M.2 SSD is a lightning-fast storage expansion for your PlayStation 5. It is somewhat expensive but not overly expensive but does provide great read and write speeds.