Home / PS5 / What Does Sony Still Need to Tell Us About The PS5? 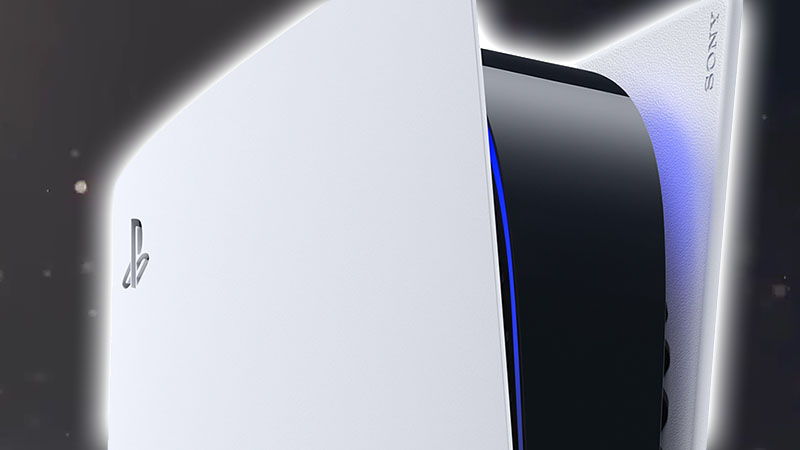 The PS5 only about 2 and a half months away from launch, and although we have already learned quite a bit about Sony’s next-gen console. There’s still a fair bit of info Sony needs to spill the beans on or clarify in a bit more detail.

We’ve already learned about some of the PS5’s tech specs and the DualSense Controller. And we have seen some really awesome looking games that will be heading to PS5. And of course, in June’s PS5 event we got to see what Sony’s next-gen console would look like.

Even though we have been fed a decent amount of info on the PS5, it still feels like there is a hell of a lot we don’t know about it.

So, what does Sony still need to tell us about the PlayStation 5?

The PS5 price is obviously the big piece of information everybody wants to know.

If you have been savvy, you’ll already have saved up a fair chunk of cash for the PS5 but knowing the cost of whichever PS5 console version you choose, will mean you can work out how much is left over for games, accessories, etc.

Current predictions put the disc drive version at around £450.00 to £499.00 with the Digital Edition probably being between £50 to £100 cheaper. But we won’t know for certain how much the PS5 will drain our bank accounts until Sony announces the official prices.

Another important bit of information is when exactly the PS5 will release.

We already know that the PS5 will likely launch sometime in November, with some people thinking that November 13th is a likely date for Sony to open the floodgates.

Knowing the exact release date will allow people to book time off work so they can get some quality time with the future of gaming.

Perhaps more importantly than the release date though is when can we pre-order.

PlayStation has already allowed US fans to register to try and secure a PS5 pre-order but has not revealed when we will be able to go onto Amazon or pop down to Game to secure a pre-order. 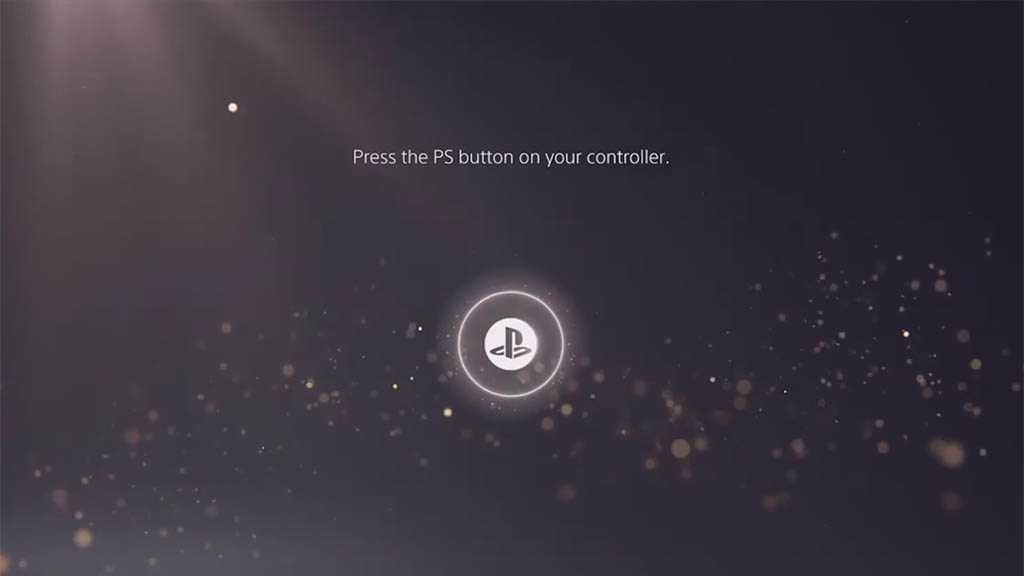 We did get a brief glimpse of the PS5’s user interface during Junes Future of Gaming show, but Sony is yet to show us any more of the PS5 dashboard and menu’s.

According to a PlayStation executive, the PS5 UI is a “whole new visual language.” I would take that to mean that it vastly differs from the PS4 user interface. But until Sony shows us more, we’ll have to make do with fan-made concepts to guess what the PS5 UI might look like.

Not only have we yet to find out what the interface will look like for Sony’s next-gen powerhouse but we also don’t know what new features the PS5’s operating system might have.

The Create button on the PS5 DualSense controller replaces the Share button that is on the DualShock 4.

The official PlayStation blurb says that the Create button will “offer players more ways to produce gaming content and broadcast their adventures live to the world.” But Sony has yet to show us how the new create button will work in practice.

It certainly seems that the create button and the PS5’s background removal tools will go hand-in-hand and will probably be better for Twitch streaming.

What I would like to know is, does the PS5 have similar software to Share Factory? Maybe a Share Factory 2.0? What other features does the Create button have? And, will there be a way to upload captured screenshots to cloud storage or transfer to a phone via an updated PlayStation app? 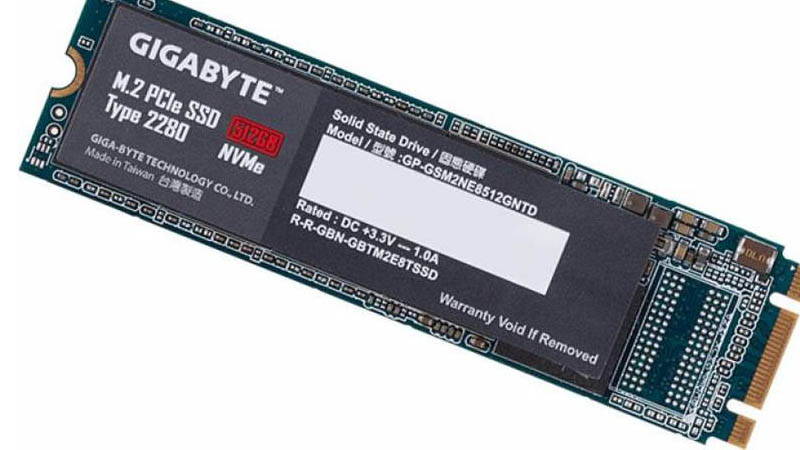 Mark Cerny said during his Road to PS5 talk that the PS5 will have expandable SSD storage. We know that Sony is currently testing a range of SSD’s for compatibility with the PlayStation 5 and that they will compile and publish a list of compatible drives, probably shortly after launch.

With the PS5’s SSD only having 825GB of storage(with potentially a bit less usable storage), that might not be enough for some folks who will want to to buy and play almost every PS5 launch game available.

They quicker Sony releases the list of compatible SSD’s the better. Hopefully, they won’t cost more than the actual console. 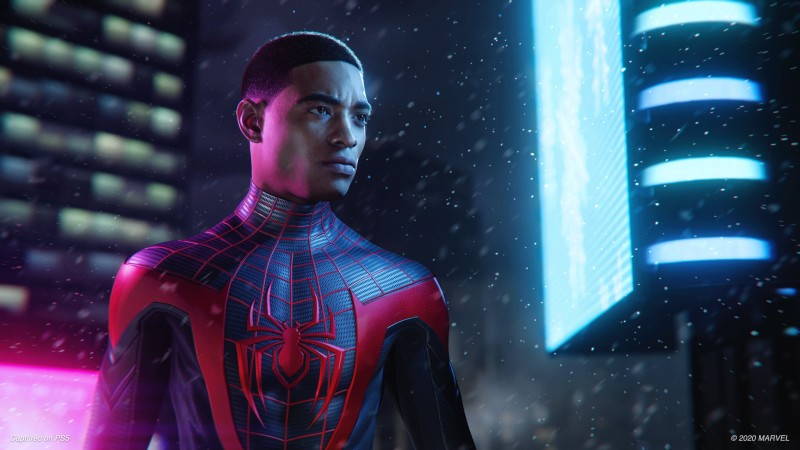 There’s no denying that PS5 has some incredible looking games lined up. With the likes of Spider-Man: Miles Morales, Godfall and Astro’s Playroom as well as third party games like Cyberpunk 2077 and Assassin’s Creed Valhalla, there will be no shortage of awesome game to play.

However, Sony has yet to reveal an official launch line-up of games that we will be able to play when the PS5 finally does drop.

Although there is plenty of gorgeous photos of the PS5 console that show off its stunning black and white finish, sensual curves and front connection ports. There is yet to a picture that shows what connections the PlayStation 5 will have on the back.

It would be nice to know what connection the PS5 will have on the back. How many USB ports will it have? Will it have a digital optical audio Toslink connection?

It sure is strange that Sony hasn’t shown us the back of the console yet. Sure, knowing what the back looks like probably isn’t going to sell extra units but it would be nice to know nonetheless.

There are probably a lot more things Sony could tell us about the PS5 before we get to see for ourselves, but the things listed above are what I would really like to see and know about the upcoming console.

Current rumours point to a PlayStation event in the first-half of September 2020, so maybe we’ll find out more then.