Home / PS5 / What PS5 Games Will Be Shown at the PlayStation 5 event? 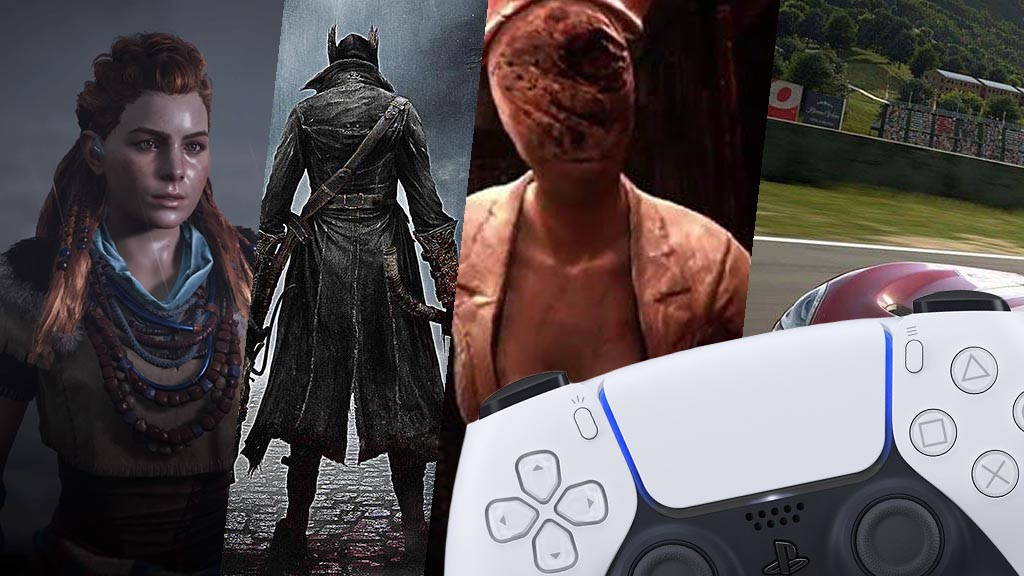 The PS5 games event, originally scheduled for June 4th has been postponed. We still don’t have a new date for when we will get to check out the new PS5 games but Sony has said they will be in touch with a new date soon.

Update 8th June 2020: Sony has confirmed the new date for the PS5 Future of Gaming event will be June 11th at 9 PM BST.

There have been rumours floating around for some time now as to what third-party and first-party games Sony will show off at the reveal event. Third-party titles are probably a bit easier to guess at, as some of these have been announced already. Games like Assassin’s Creed Valhalla, Godfall and Outriders we already know are coming to PS5. However, there has been no official word on what first-party titles will be coming to PS5. More importantly, we still don’t know what first-party games will be launching alongside the PlayStation 5 in Holiday 2020.

So let’s take a look at what third-party and first-party games might get shown at the rescheduled event.

There are a couple of obvious third-party games that might get shown at a rescheduled PS5 event. 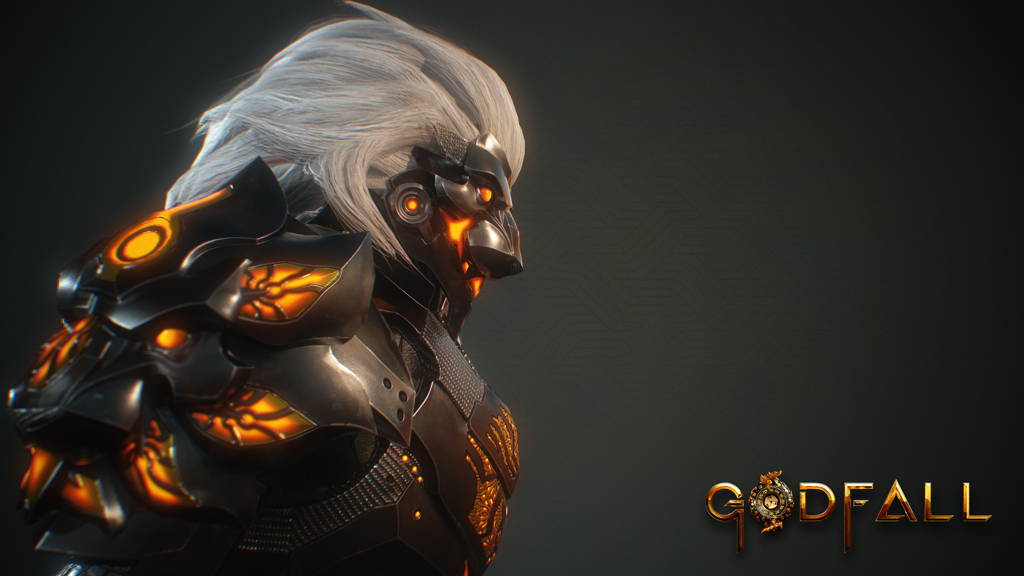 Godfall was one of the first games to be announced for PS5. It will be exclusive to PS5 and PC at launch. Not much has been shown of Godfall except some leaked gameplay footage and a recent trailer teasing one of the classes you can play as.

Given that it is essentially a PS5 exclusive, it is a safe bet that Godfall will make an appearance at the PS5 event. I would expect to see a lot more about the game, including extensive gameplay footage.

Quantum Error is another third-party PlayStation exclusive. It will be coming to both the PS5 and PS4. Quantum Error is a horror FPS game being developed by TeamKill Media. No release date has been revealed yet but a teaser trailer showing some gameplay has been shown.

Quantum Error is due to be shown at the Future Games Show which has been postponed to June 13th. But I still think that the game will be shown at Sony’s Future of Gaming PS5 event. The official Quantum Error Twitter account also has the PS5 logo on their profile banner.

Project Awakening (also possibly called Project Awakening: Arise) is an open world, high-fantasy RPG game by Cygames. The game was originally pencilled in for a late 2019 release but it is possible it has been pushed back as a next-gen game on PS5.

The games official website meta description still states that it an open-world action RPG for PS4. It is likely then that Project Awakening could be a third-party PS5 exclusive or a timed exclusive.

Only a smattering of information about Project Awakening has been made public. Cygames have released a trailer and there are bits and pieces of information about gameplay. It is possible that Project Awakening could be shown at the PS5 games event. I wouldn’t hold my breath on it being a launch title but it is certainly possible that we may see more details. 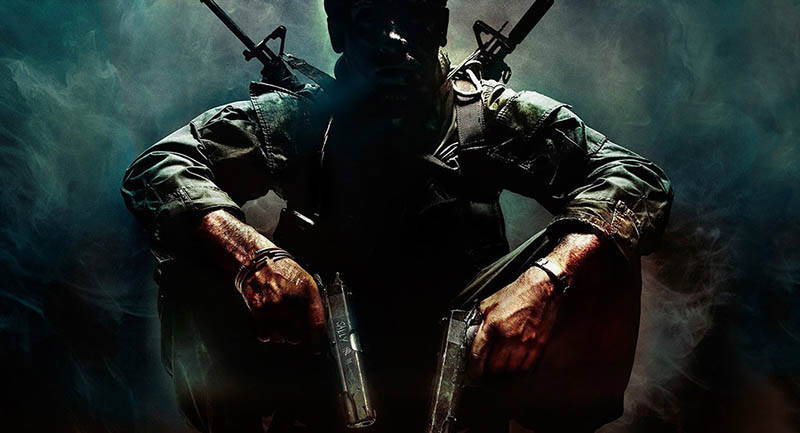 Given the Sony and Activision Call of Duty exclusivity deal, which lets PlayStation players get DLC early. It is very possible that the next instalment of call of duty will be shown at the PS5 games event. The next Call of Duty is reportedly called Call of Duty Black Ops Cold War. Gameplay footage has apparently been leaked which shows some maps returning from previous COD games.

What first-party PS5 games might be shown at the Future of Gaming event is a bit harder to pin down. There are numerous rumours doing the rounds on social media and gaming websites, that may give an indication as to what first-party titles will be shown.

Until we get to see the games at the PS5 event, everything is just rumour and speculation as to what will be shown and what games will be PS5 launch titles. 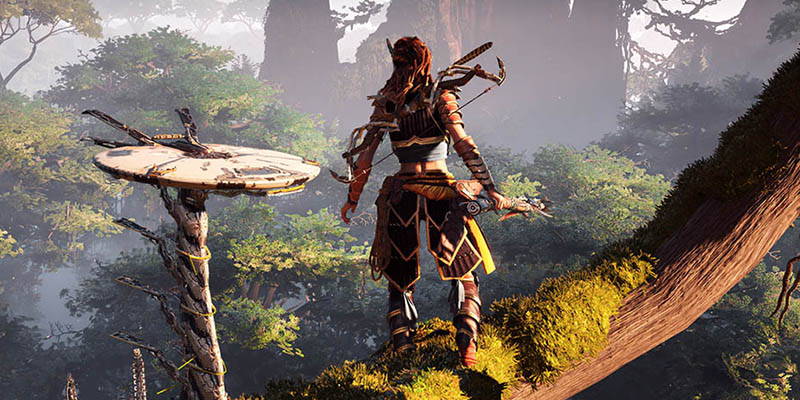 A sequel to 2017’s PS4 exclusive Horizon Zero Dawn is the game that I think most PlayStation fans would like to be playing at launch. I’ve been reading through a lot of posts on the PS5 subreddit, and a lot of people are thinking (or perhaps just hoping) that a Horizon Zero Dawn sequel could be shown at the PS5 games event.

Sony is yet to release any official information about a potential sequel to the 2017 hit but as with everything else, there is plenty of rumours. A report from Gamesradar suggests that a sequel to Horizon Zero Dawn is a PS5 exclusive and that it could feature an even larger world than the first game.

Respawn First also spotted some Tweets form Guerilla Games’ employees that could point to a Horizon PS5 sequel being shown at the PS5 event.

I really hope a sequel to Horizon Zero Dawn is shown at the PS5 event. This would be a system seller for sure. 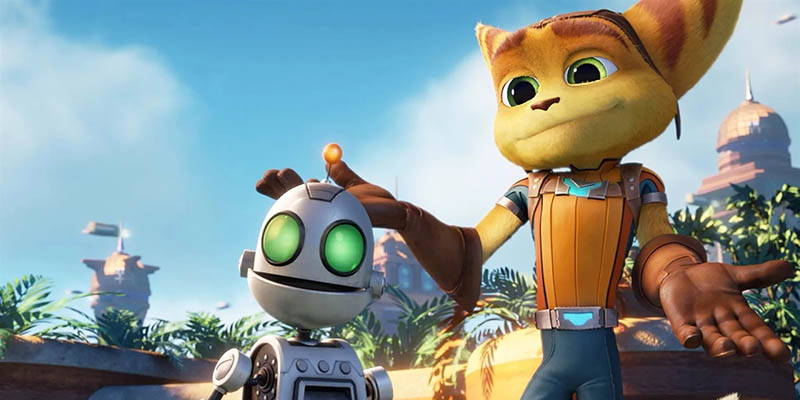 Presumably, Insomniac Games would be developing the game. Insomniac also developed Marvel’s Spider-Man. Inverse.com states that if a new Ratchet and Clank game were to release for PS5 it would allow Insomniac to dive straight into developing a Spider-Man sequel for next-gen.

I think a new Ratchet and Clank as a launch game for PS5 is likely, given the source fo the information. Sony will probably also want to have more colourful, family-friendly games at launch and not have the launch line-up consisting entirely of 18 rated games. 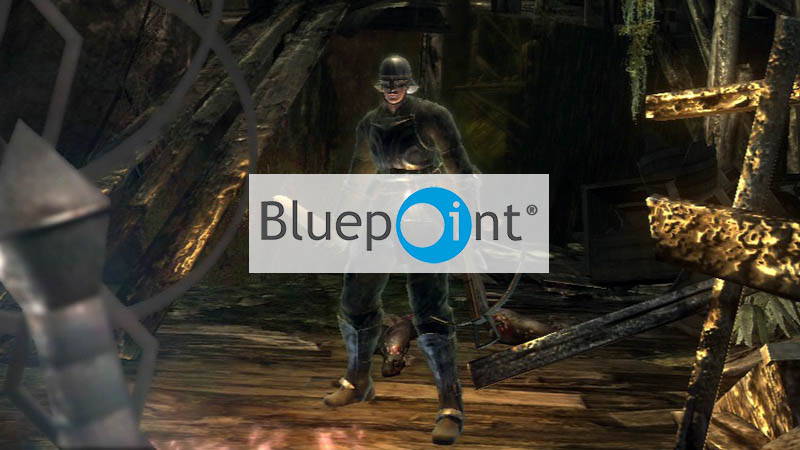 Rumours have been going around for a while now that Bluepoint Games (Shadow of the Colussus remake) are developing a remake/remaster of the PS3 game Demon’s Souls.

More recently, it has also been speculated that Bluepoint is also working on a Bloodborne remaster. This rumour has seemingly been confirmed by some heavyweight industry types who know what they are talking about.

If both rumours are true and Bluepoint games are developing both a Demon’s Souls remake and a Bloodborne remaster, then it’s going to be a good time for Dark Souls fans. 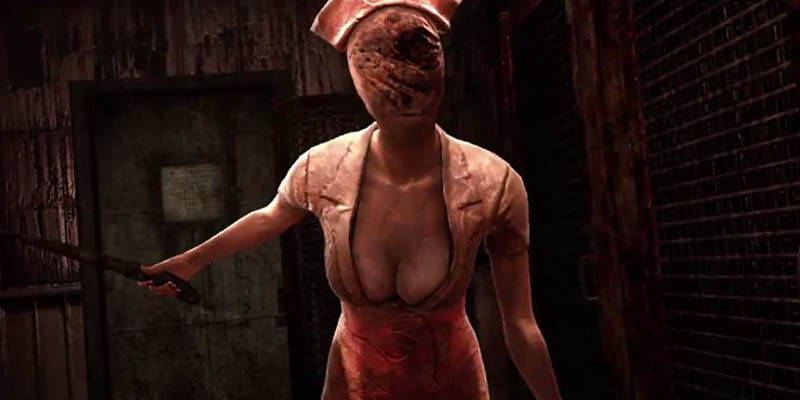 Silent Hill is another remake rumoured to be showing at the PS5 games event. Wccftech reported that the game’s reveal was going to happen at the now postponed June 4th event. The leak of this potential remake of the classic PS1 game was first introduced by a twitter leaker named Dusk Golem. By all accounts, Dusk Golem is usually fairly accurate with leaks, so it could well be true.

According to the rumours, the new Silent Hill game is in development by Sony’s Japan Studio and they are eager to show the game to the world. 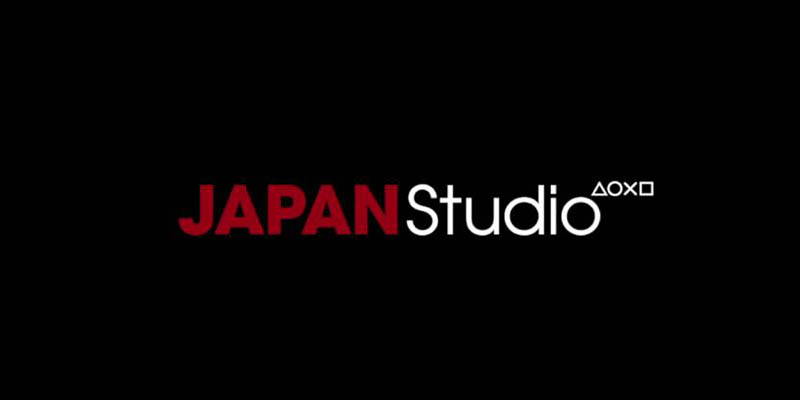 Another Japan Studio game rumoured to be in the works is RaySpace. The game will reportedly be a space game and an “ambitious title.” Rumours of this AAA Japan Studio title initially kicked off after a leaker named Ruin4r leaked some info on an “unnamed space game” being in development.

The rumours got a bit more traction after an interview with Shuhei Yoshida, SIE’s World Wide Studio President. In an interview with Greg Miller and Colin Moriarty at E3 2015, Shuhei stated that “Japan Studio is now producing a really great project that I’m really excited about.”

A trademark with the name RaySpace was later found and it seems people put two and two together and came up with RaySpace being the name of the “unnamed space game.”

The RaySpace trademark registration was filed in Canada, but it could be the name of anything. We will soon know if this rumour is true whenever Sony decides to issue a new date for the PS5 Future of Gaming event. 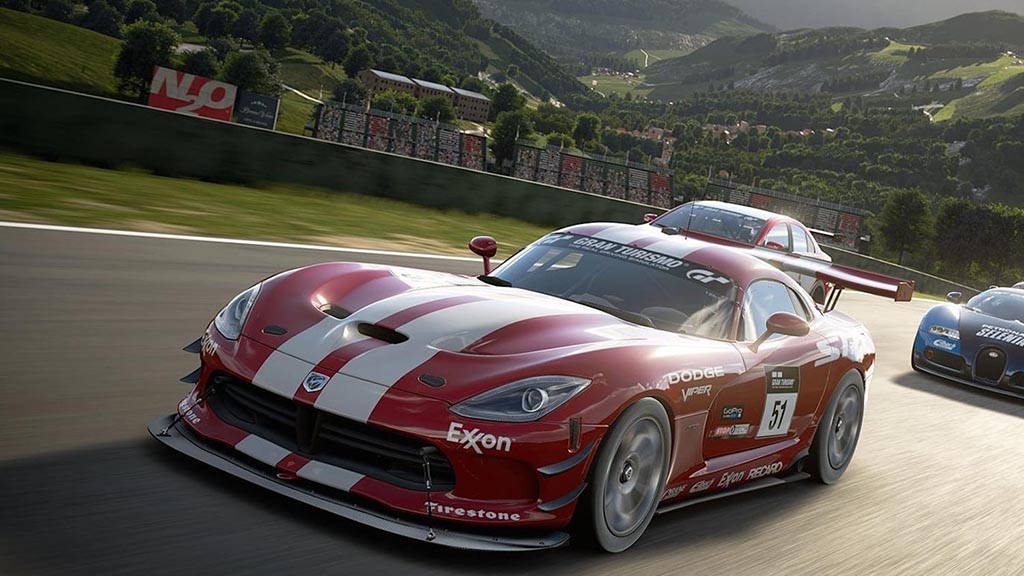 A rumour of a new Gran Turismo game first appeared in May, after a racing cockpit manufacturer apparently used a GT7 logo on some marketing material. The rumour was quickly debunked though, as it seems the company just mocked up the logo on their own.

Another rumour of a new Gran Turismo game has recently surfaced though. With many gaming news sites stating that Gran Turismo 7 could be at the PS5 event. This new rumour also stems from a Trademark filing.

According to news reports, the Trademark filing was made on the same day as the original PS5 event (June 4th.) This, however, could just be a coincidence as Trademarks usually need to be renewed after a certain number of years. For example, in the UK Trademarks need to be renewed every 10 years. So it is possible that the Gran Turismo trademark is just being renewed, and does not necessarily mean a new GT game is forthcoming.

A new Gran Turismo game to show off the power of PlayStation 5 would make sense though. And it would keep racing game fans happy.

As well as showing us what games we’ll be playing when we get out hands on the PS5, I would expect Sony to mention something about backwards compatibility.

Sony will hopefully show off at least a selection of PS4 games that will benefit from the increased performance of the PS5. I would also hope that Sony sheds some light on a feature similar to Xbox Series X’s Smart Delivery.

All the first-party games mentioned in this article are just rumours and speculation until officially announced by Sony. Fingers crossed that it won’t be too long now until Sony announces a new date for the PS5 Future of Games event.