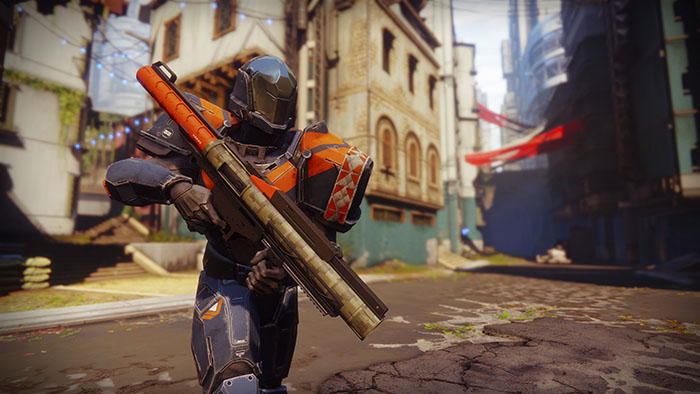 The Destiny 2 gameplay premiere has been and gone, there was actually a lot of information revealed about the game.

Bungie mentioned some modes that will be returning like The Nightfall, strikes and trials to new features like being able to travel from planet to another without going to orbit(thank god for that).

In this post I will highlight some of the interesting information that was revealed about Destiny 2.

Destiny 2 will be a “new beginning” for all players, both new and veteran Luke Smith, the Destiny 2 game director, stated at the start of the presentation. He also said that there where three things rattling about there heads; A world that pulls you in, Amazing things to do and always someone to play with.

Trials of Osiris, The Nightfall, Strikes and one raid at launch where seemingly confirmed, although Trials was not shown, it was mentioned. A slide showing players sitting in orbit waiting to play The Nightfall was shown.

A new strike was shown called “The Inverted Spire.”

Definitely one of the best pieces of Destiny 2 news to come from the gameplay reveal is that there will be matchmaking of sorts for Raids, Trials and Nightfalls.

It won’t be like matchmaking like we have now, rather it will be called “Guided Games”, from what I can gather, if you are a solo player, you can opt to matchmake with a clan which has an available slot, rather than just matchmaking with five other randoms.

It seems like a really good idea and should allow players to participate in end game content without all the hassle there is currently.

Four new worlds were announced in the presentation. Well, there is Earth, that’s not really new but there is a new area on Earth called The European Deadzone which will apparently be twice as large as any other are in Destiny.

There will also be Titan, a moon of Saturn, Io, a moon of Jupiter and Nessus which is a Vex machine world.

Patrols will also be returning but there will be more than just patrol missions. Bungie stated during the presentation that there will be treasure maps and adventures and also a new thing called Lost Sectors which are mysterious locations we will have to discover.

The Lost Sectors will be like dungeons with enemies and a boss and of course, loot.

Public events will also be returning and they will have heroic difficulties possibly. It was also implied that when choosing a destination planet that you could choose different landing zones.

Tons of other new stuff 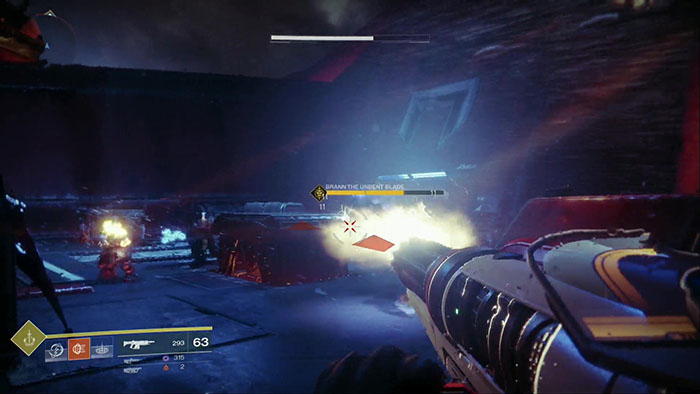 The gameplay premiere certainly gave us a ton of new information to soak in, there was a ton of stuff revealed, here I will go over the other new stuff that was shown.

New subclasses and reworked subclasses – Titan’s void class is called Sentinal and has a Captain America like shield to throw or bash enemies with. The Warlock solar subclass is called Dawnblade and you wield a fiery sword and can throw bolts of fire at enemies. The Hunter Arc subclass is called Arcstrider and you get to summon a rather awesome looking staff.

The new weapon types that I seen where, mini-guns, grenade launchers and sub-machine guns.

PvP will be 4v4 across all game modes – In an effort to make Destiny 2’s PvP more competitive, Bungie has made all game modes 4v4, so there will be no more 6v6 modes and possibly no 3v3 such as Skirmish.

There is also a new PvP game mode called ‘Countdown’ which seems to be a bit like COD’s Search and Destroy where you have to plant a bomb at the other teams half or defuse a bomb planted on your side.

The main campaign is titled ‘The Red War’ – And the first mission, which was shown at the gameplay reveal, is called ‘Homecoming’ There will also be more cinematics than ever before. I wonder if our guardian might actually talk this time?

There is an absolute ton of new information to post about, I will probably pick a few things and make individual posts about them.