Home / My Two Pence / Will PS5 Release in the US First or Globally at the Same Time? 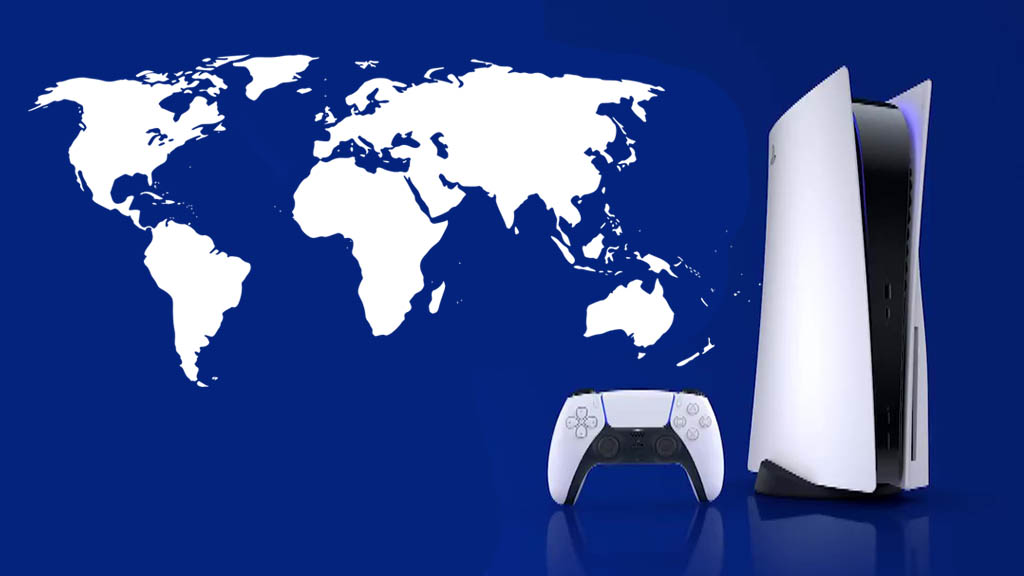 A very recent article by GamesRadar suggests that the PS5 release will be staggered globally, and will start with North America. Any UK or European PlayStation fans reading that article may be a bit miffed. You might well think that North America is getting the special treatment again. But, that’s probably not the case.

GamesRadar’s reason for making this assumption is based on the wording on the Call of Dy: Black Ops Cold War site, and the wording on PlayStation’s official UK PS5 product page.

The assumption that the PS5 will launch in North America first and the rest of the world a bit later, is probably down to GamesRadar’s misunderstanding that these terms mean different things in different parts of the world.

In North America, the term Holiday 2020 generally refers to the late November (Thanksgiving) and up to and including the Christmas period. So basically from late November up until New Years.

However, in the UK and probably most of Europe, the term “Holiday” usually refers to what Americans would call a vacation.

For example “David: Hey Jim, where are you going on holiday this year? Jim: Going to Spain for a couple of weeks mate.” Now, if David was American, he would ask where Jim was going on vacation.

In the UK and Europe “late 2020” would actually refer to the months of September through to End of December.

There is certainly no evidence to suggest that the PS5 will launch in North America before everywhere else. In fact, in a late May interview with Gamesindustry.biz (which GamesRadar cites), PlayStation CEO and Head Honcho Jim Ryan states that “We are going to launch PS5 this holiday and we’re going to launch globally.”

Even though he does mention the word holiday, which does mean something different in the UK and Europe, in this context, it refers to the same period of the year. Probably November.

So if you are in Europe or the rest of the world, don’t worry. You probably won’t have to wait longer to get your hands on the PS5.

After all the patient waiting we have been doing and with the lack of a PS5 price, release date or when we can start pre-ordering. If Sony were to announce that the rest of the world would have to wait longer for the PS5, there would probably be a fair bit of backlash.