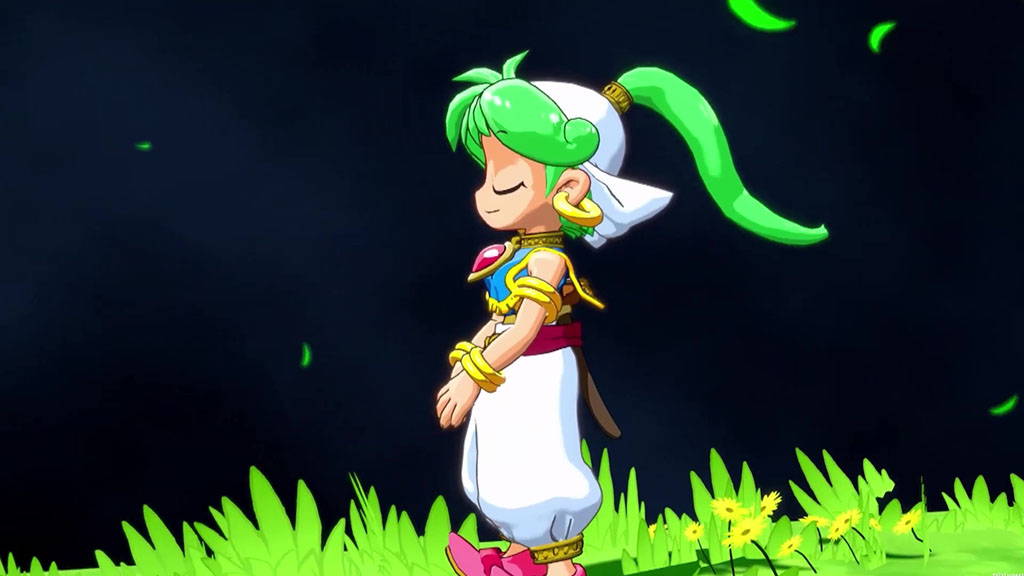 ININ Games has just released an all-new adventure-packed trailer for Wonder Boy – Asha In Monster World, a remake of 1994’s Monster World IV by Westone Bit. The remake has been developed by some original members of Westone Bit including the original creator Ryuichi Nishizawa.

The new trailer shows some of the adventures that Asha and her blue buddy Pepelogoo will go on. You will also see some unique characters and Asha’s teamwork with Pepelogoo, her flying blue sidekick. Check it out below.

What’s Wonder Boy – Asha In Monster World All About?

The game is part of the Wonder Boy/Monster World series originally released between 1986 and 1994. The series has seen some recent remakes and new entry. Wonder Boy – Asha in Monster World is a remake of the 1994 game Monster World IV. 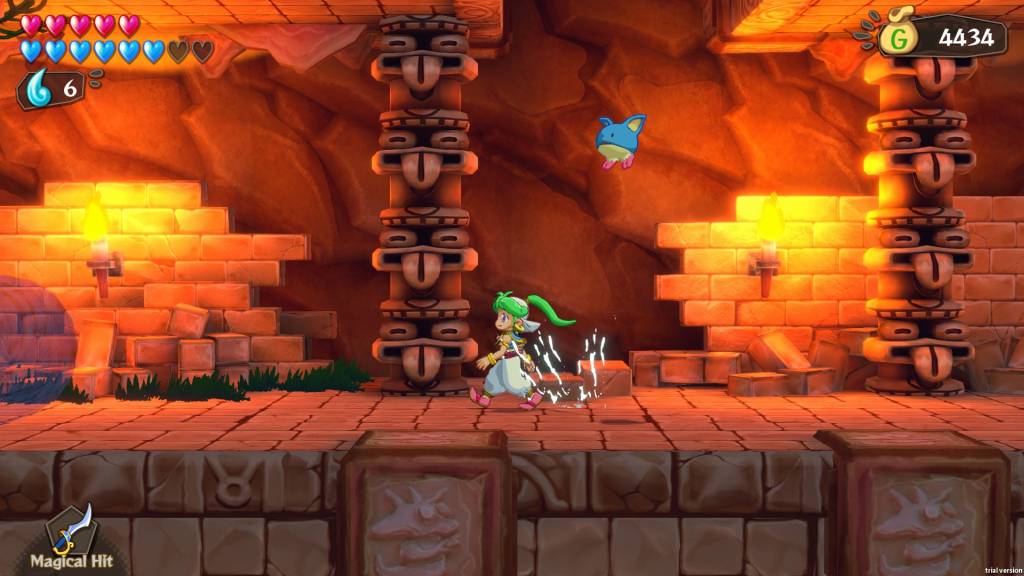 In this game, Asha, the Warrior protagonist, is tasked with freeing four spirits being confined by evil forces. Asha doesn’t have to face this adventure alone though, as she soon discovers a new companion – Pepelogoo.

Wonder Boy – Ahsa In Monster World is a mix of action, adventure and 2D platforming gameplay with some RPG elements. You’ll have to traverse the 2D landscape while fighting off monsters and interacting with NPC’s. 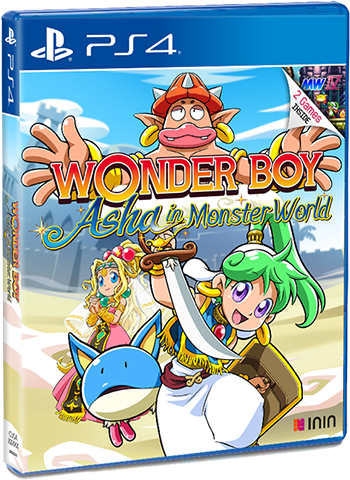 Wonder Boy – Asha in Monster World will release in Q2 2021. There will also be a retail physical version for PS4 which includes a download code for the original Monster World IV game.

Publisher ININ Games are also releasing remasters of all 4 Turrican games, the classic platforming shooters from the early 90s. Turrican Flashback is due to release on January 29th. 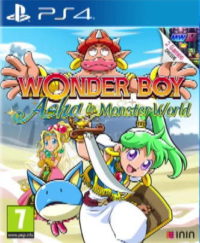