Home / Guides / Wrath of the Druids: How to Get the Gae Bolg Spear (Amber Sun Quest) 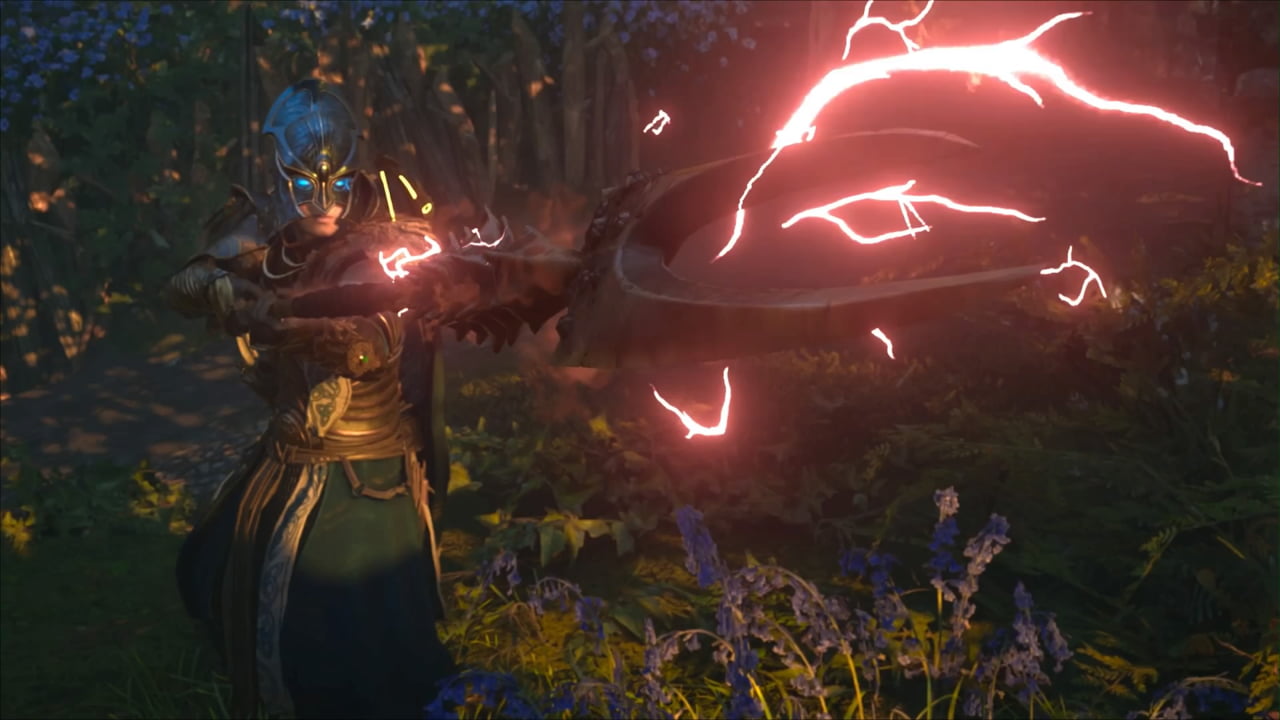 The Gae Bolg spear is a mythical spear you get from completing the Amber Sun quest in Wrath of the Druids, the first major expansion for Assassin’s Creed Valhalla.

In this guide, I’ll show you how to get the Gae Bolg Spear.

Gae Bolg spear – How to start the Amber Sun quest

The first step you need to take is to defeat all the Children of Danu members. These are the druidic cult members you are tasked with defeating during the Wrath of the Druid’s storyline.

There are ten Children of Danu members. Five you assassinate during the main story and the other five you have to hunt down using clues. Killing a Danu member will give you an Amber Shard, you need all ten Amber Shards to give to Deirdre for the Amber Sun quest. 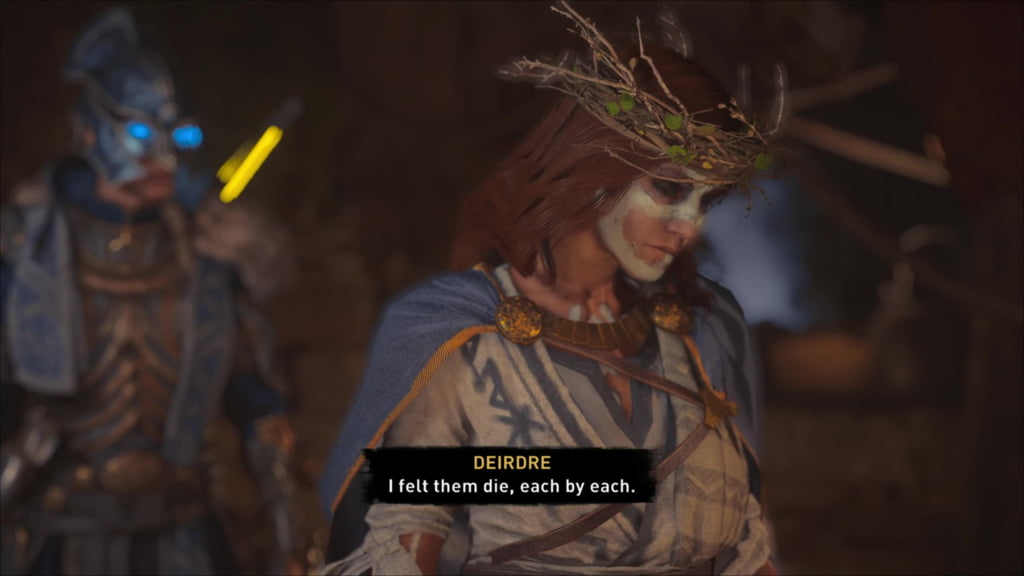 You will have visited Deirdre’s hut during an earlier quest, but just in case you forget where it is take a look at the maps below. Deirdre’s hut can be found on the west side of Connacht in an area called Asfinn. 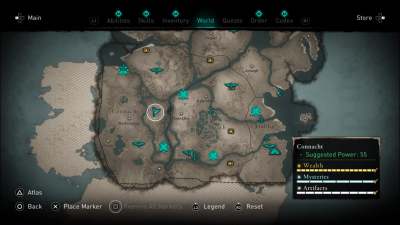 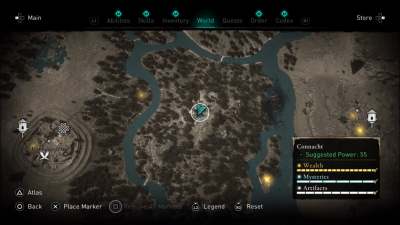 1 2 ►
Once you are inside Deirdre’s hut Eivor will give her the Amber Shards and she will boil up some kind of potion for Eivor to drink. The next step is to defeat the ancient creature Balor. 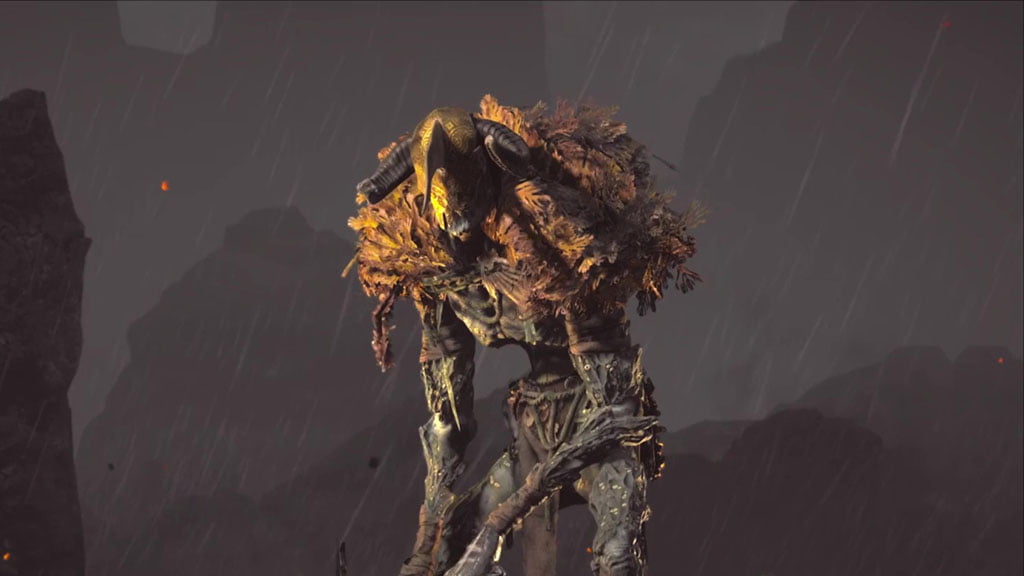 Eivor will then be faced with the task of defeating Balor. He is not a particularly difficult boss, his main moves are swinging his big sword, a couple of lunging attacks. He also has an AOE defensive move where he creates a circle of energy around him, this will repel Eivor if you try to get too close. Balor’s next main attack is a ground slam attack which shoots a line of energy towards Eivor. This is fairly easy to avoid though.

Attack Balor up close, use your bow and abilities and you’ll be done in no time. Below is a video of the Amber Sun quest. Skip to 2.00 for the Balor fight.

Once you have defeated Balor you will be rewarded with the Gae Bolg spear. 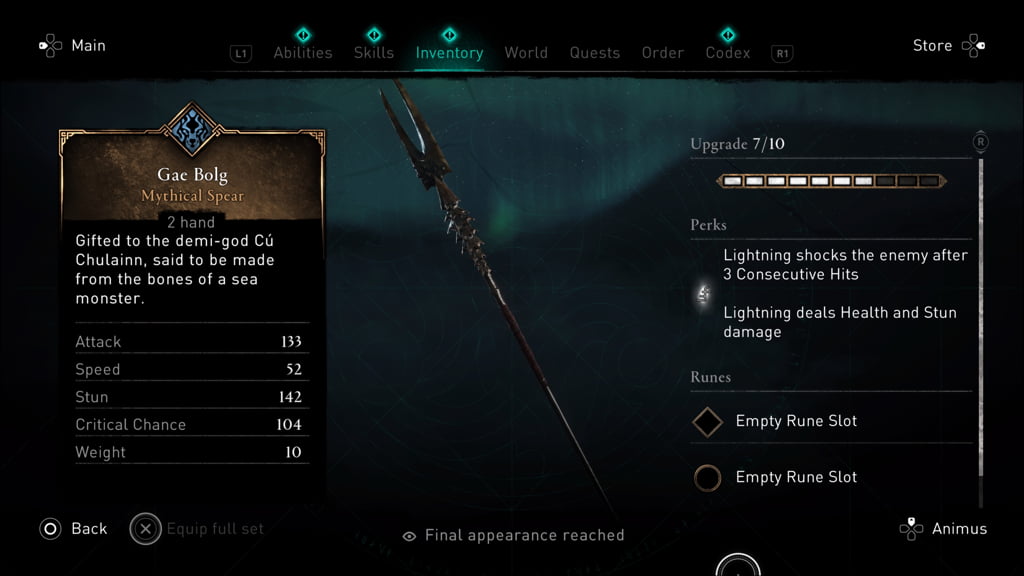 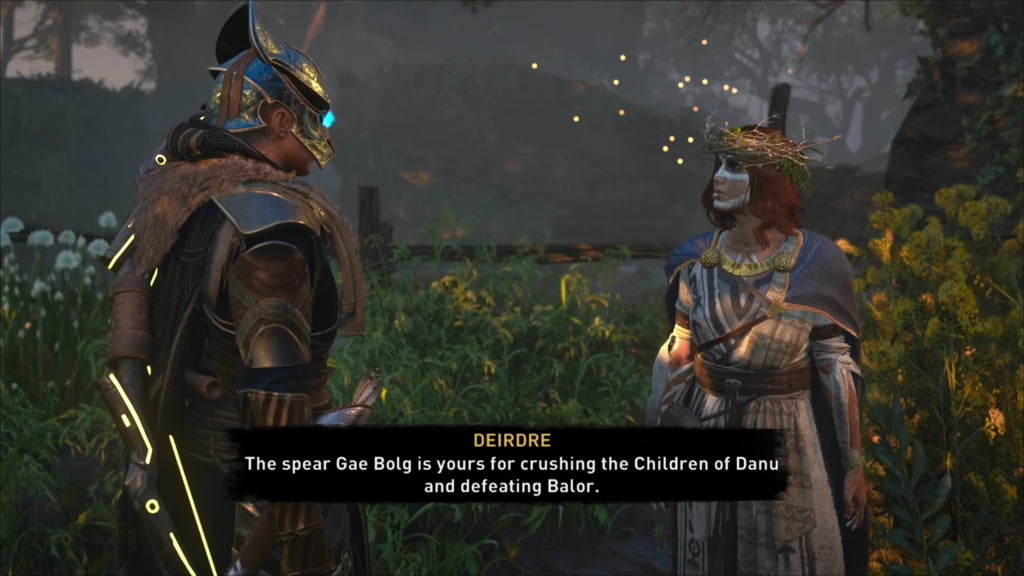 Deirdre will tell Eivor that the spear is yours for crushing the Children of Danu and defeating Balor.

And that is the end of the Amber Sun quest.

Other Wrath of the Druids guides